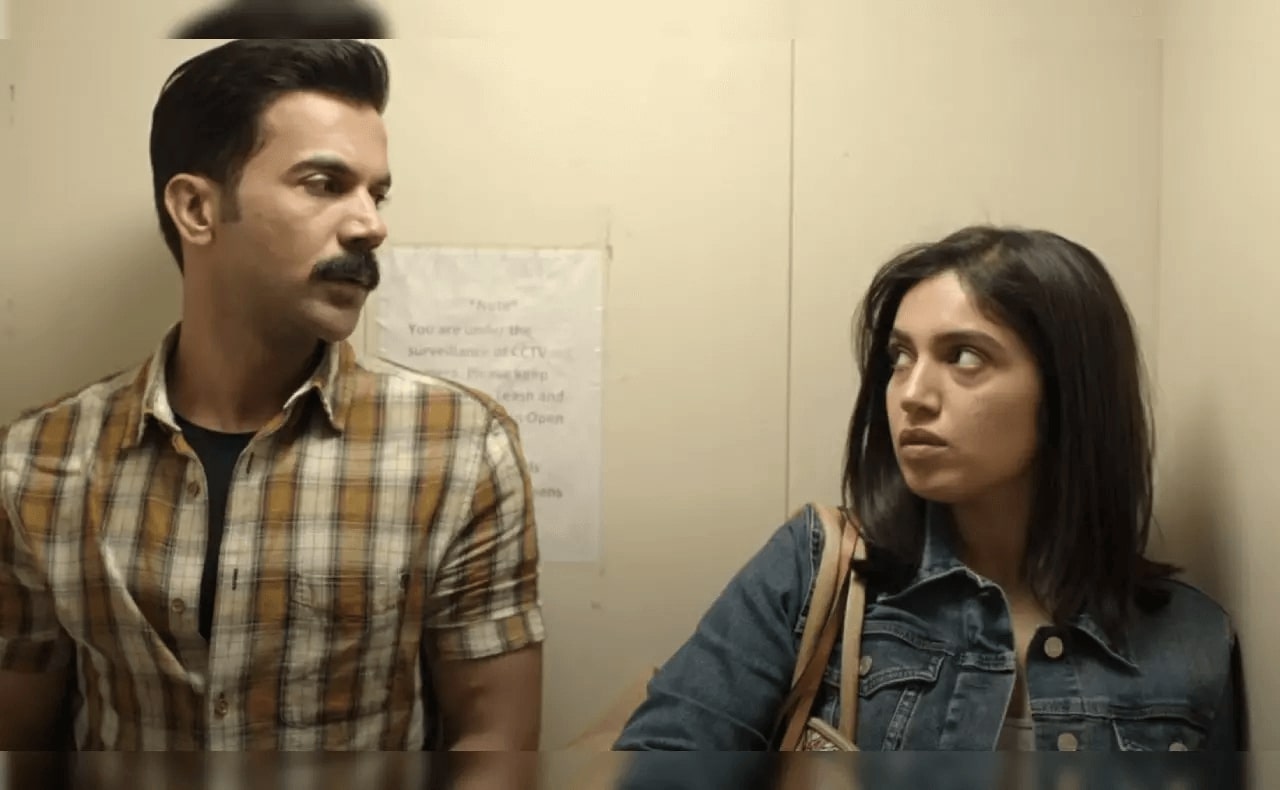 Badhaai Do the film starring Rajkummar Rao and Bhumi Pednekar had been much awaited.

Considering it is a spiritual sequel to the much acclaimed National Award-winning Badhaai Ho, the expectations were certainly high and many were also worried about how the makers would be able to top the first one. Well, the trailer to Badhaai Do has dropped and it has certainly created a lot of buzz.

The only thing is that both are not straight, Shardul is gay while Suman is a lesbian and they only agree because of these reasons and so that their parents would stop pressurizing them for marriage.

How the pair work around managing society’s strict expectations of men and women, the importance given to heterosexual relationships and more are expected to be seen in the film. The concept at the center of this movie though where a homosexual man and woman decide to marry each other is called a ‘lavender marriage’.

What Is A Lavender Marriage?

The term ‘lavender marriage’ is a term coined by the LGBT community and refers to a marriage taking place between a man and woman in order to hide their sexual orientation from society, law, parents, etc.

As per sources, the term is said to have originated sometime in the early 20th century and one of the earliest usages of it was apparently in the British press in 1895 since the colour was often associated with homosexuality. During the early times, the ‘lavender marriage’ was often used for public or celebrity weddings that took place between closeted celebrities in order to protect their reputation and not get kicked out of the industry.

It was also often used as a PR move where the agencies would find a ‘suitable’ partner for the celebrity and have a public wedding in order to dispel any rumours around the actor being not straight.

Over time it spread to even regular people getting into such marriages especially if they came from regions or societies that heavily forbade any homosexual relationships or had fully termed it as illegal.

At the end, the concept is somewhat a sad one considering it revolves around 2 people hiding their real selves and having to force themselves to settle for the forced upon heterosexual relationship just to not get attacked or worse.

The LGBT community of India and general users are certainly extremely hyped over the concept of the film and are loving the way this issue is being brought to light. Many hope that the film itself will deliver what the trailer is promising and lead to some change.

It certainly seems good to see Bollywood tackle various different issues regarding the LGBT community and normalise them and perhaps bring about some change.