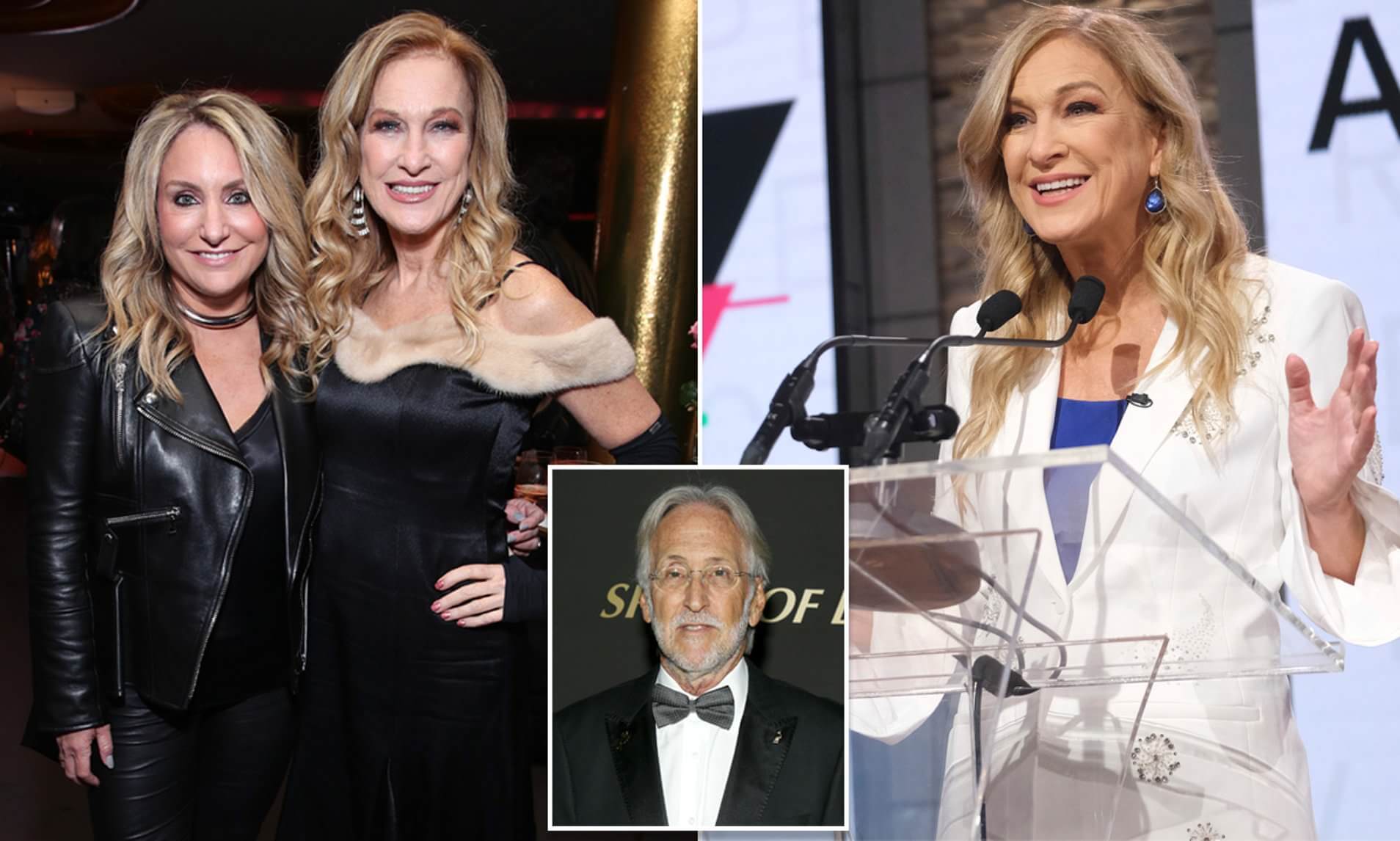 With just 5 days left to the 2020 Grammy Award ceremony, an explosive lawsuit against it has rocked the most prestigious Recording Academy (RA).

Ex-CEO Deborah Dugan, who was suspended very recently has now filed a complaint with the Equal Employment Opportunity Commission accusing RA, who is behind the Grammy Awards. 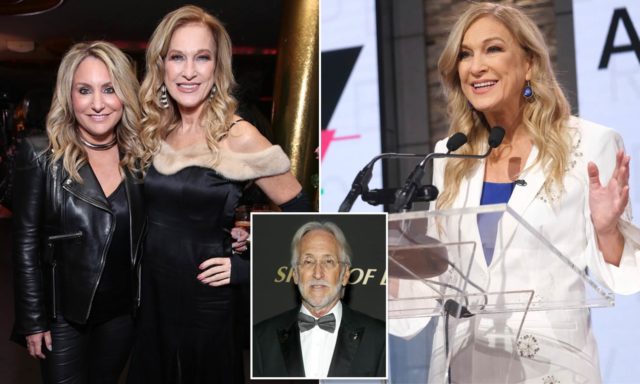 Read More: #MeToo Is Past, #KuToo Is Taking The Internet By Storm: Know What It Is?

In the complaint she has stated that she was unfairly removed from her position for uncovering various misconduct deeds happening at the academy that include “sexual harassment, improper voting procedures and conflicts of interest among academy board members.”

She has also accused Neil Portnow, the Grammy chief prior to her of having raped a female recording artist while he was in power.

This complaint has come in just days after Dugan herself was removed as President and CEO of RA on grounds of misconduct.

What Happened With Deborah Dugan?

Deborah Dugan was given the position of President and CEO of Recording Academy just six months ago.

Not only that, but Dugan was also one of the first females to ever be given this position, which had previously been always given to a male.

Although Christine Farnon did hold the highest position at the academy for years, but she was never given any official title of CEO or President. In 1988 Michael Greene was appointed as the first President/CEO of the Academy, a position he retained for 14 years before leaving in 2002 when he was accused of sexual harassment among other things.

Dugan has filed a 46 page complaint where she has accused the general counsel to the Academy of sexually harassing her, and was put on administrative leave for raising her voice against the wrong doings happening in RA.

She allegedly claimed that Dugan had a bullying management style, which is the reason she applied for a leave of absence.

As per a report by Variety, the assistant said that the reason for the complaint was due to “an untenable situation in the executive offices that included verbal abuse and mistreatment.”

However, some insiders have claimed that Dugan being put on leave is because of a ‘coup’ by the higher authorities at the Academy. It is said that they were not happy with how she was changing business.

It is also interesting to know that just a few weeks ago she had reached out to the HR about concerns in the Academy’s governance and practices, this included voting irregularities, conflicts of interest among board members and even mismanagement of finances.

In her memo she said that ‘something was seriously amiss at the Academy’.

What Are The Allegations Grammys Ex-CEO Has Brought Up?

In a lengthy complaint, Deborah Dugan has listed out various complaints such as:

Dugan has claimed that Katz harassed her at a dinner in May 2019 during a three day Academy Board meeting held in California.

She has also accused Katz of showing off his wealth and referring to her as ‘baby’ and commenting on her appearance several times.

Joel Katz, however, has denied all of these allegations made against him, with his attorney Howard Weitzman, stating that, “Ms. Dugan’s allegations of harassment and her description of a dinner at the steakhouse in the Ritz Carlton, Laguna Niguel are false and Mr. Katz categorically and emphatically denies her version of that evening.”

Dugan has also raised charges against her predecessor, Neil Portnow, for allegedly raping a foreign female recording artist and Academy member after her show at Carnegie Hall. She said that this was the real reason why his contract was not renewed.

Although much information is not available as per the report, a psychiatrist did deem that the encounter between Portnow and the artist was “likely not consensual.”

She was informed of this in a board meeting in May 2019 but has said that the rest of the Board did have knowledge of this accusation. Dugan revealed that she was not made aware of this situation before she accepted the CEO position.

She also pointed out how some members of the board were still not aware of the issue even though they were supposed to be voting whether to give Portnow a bonus for his work at the Academy.

Dugan also said in her complaint that the Board “had asked Ms. Dugan to hire Mr. Portnow as a consultant for the hefty sum of $750,000.”

Portnow was previously involved in the ‘step up’ controversy when he made a controversial remark at the 2018 Grammys on how female performers needed to ‘step up’ if they wanted to make a name for themselves.

This came after Grammys was criticised about the lack of female winners and how only 2 female performers won awards during the live telecast of the award show itself.

Portnow later stated that the statement was taken out of context but he nonetheless realised his ‘poor choice of words’.

Dugan has claimed in her complaint of the Academy having a “boys’ club mentality and approach to governance.”

A subsection in the report that takes a look at the secret nominating committees and complaints on the awards is appallingly titled “THE GRAMMY VOTING PROCESS IS RIPE [sic] WITH CORRUPTION.”

Her complaint also talks about “egregious conflicts of interest, improper self-dealing by Board members, and voting irregularities with respect to nominations for Grammy Awards.”

As per her report, she claimed that the nominations were steered towards artists that were either affiliated or represented by Academy Board members. One example she gave was of an artist who even after getting a low rank was nominated in Grammy awards, pushing out bigger celebrities like Ed Sheeran and Ariana Grande.

You can take a look at her full complaint here:

There are also rumours online on how some musical acts are dropping out of the Grammys 2020 Awards show in light of this controversy.