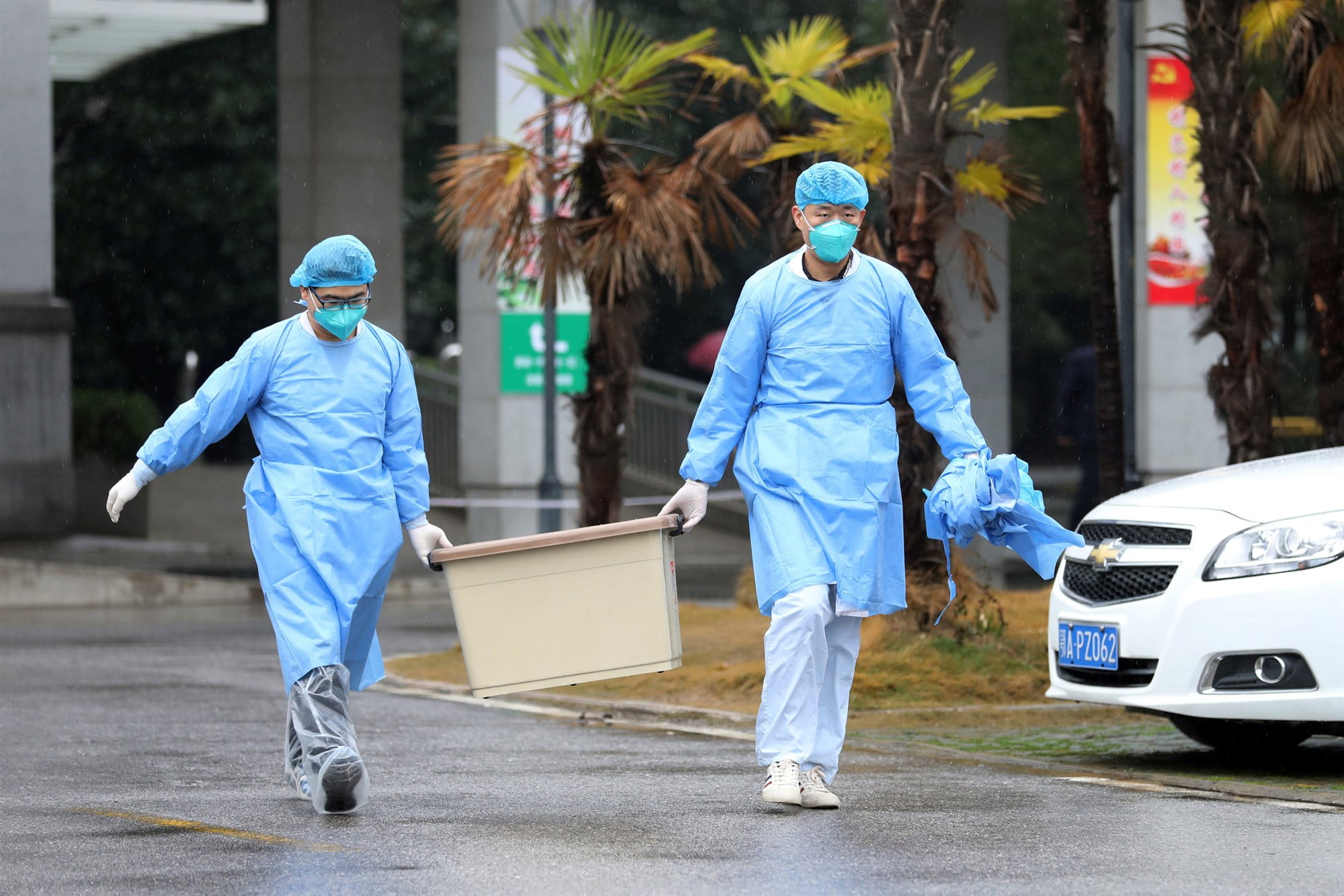 The world is on the verge of yet another epidemic after the Ebola one. This time the threat is called ‘coronavirus’. After an outbreak in China recently, the reported cases and the death count is increasing at an alarming rate.

Chinese health officials reported on Friday that there had been 26 deaths from the outbreak and 830 cases of the Coronavirus since it was first identified and diagnosed on Dec 31 2019.

As officials from all over the world come together, let’s discuss what the coronavirus is doing and whether we are at risk or not

According to the World Health Organization (WHO), coronavirus comes from a family of viruses which cause diseases ranging from the common cold to more complex ones like respiratory infections, organ failure and even death.

The name of “coronavirus” is derived from the Latin word ‘corona’ which means ‘crown or halo’. The image of the virus is resembles of a solar corona under a powerful electron microscope. 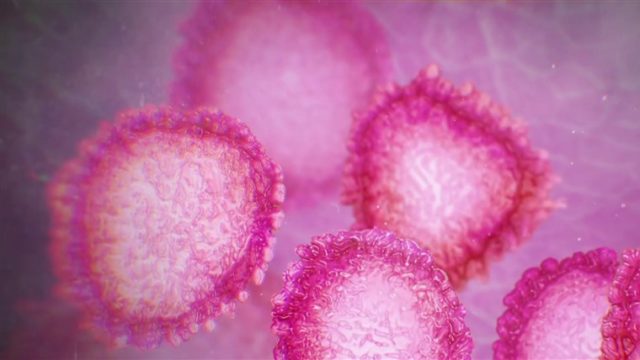 The coronavirus was identified by the Chinese scientists on January 7. It is currently named 2019-nCoV. This is a new type which was not previously found in humans.

What Could Be The Source?

The viruses are generally transmitted between animals and people. Scientists are assuming that the virus could come from illegal animal markets.

Previously, SARS was believed to be transmitted from felines to humans and MERS came from camels! 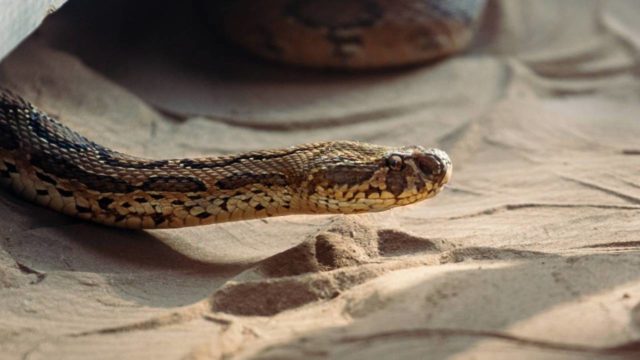 There are several known coronaviruses which are circulating in animals. But these have not yet infected humans.

There is a theory circulating that the virus is coming from snakes, but it is highly unlikely that the virus could transfer from cold-blooded snakes to warm-blooded humans.

Still, knowledge of the infection and transmission is miniscule but scientists have confirmed human-to-human transmission.

What Are The Symptoms?

Those who have fallen ill are reported to suffer from basic signs of flu like cough, fever and breathing difficulties. Organ failure can be observed in severe cases.

The cases of 2019-nCoV can only be confirmed at CDC labs.

Since this is a form of viral pneumonia, antibiotics are of no use. When sick people get admitted to hospital, they will get the necessary organ, especially lung support. Other than that there is no special treatment or vaccines available.

But recovery will depend mostly on the strength of the patient’s immune system.

Where Have The Cases Been Reported?

Chinese officials said the deaths till now are all in the Hubei Province, of which Wuhan is the capital. That is also where most of the reported cases are from. 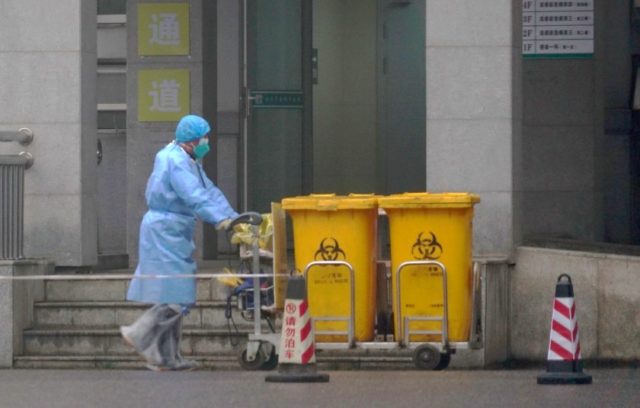 Beyond China, Thailand has reported four cases, Singapore three, Japan two, while South Korea, Taiwan, and the United States have each confirmed one case.

All the cases involve people who had either come from Wuhan or had been there recently.

Should We Be Worried?

The WHO said that the virus outbreak is yet to be declared a global emergency, urging China to keep the lockdown short.

“This is an emergency in China, but it has not yet become a global health emergency,” WHO chief Tedros Adhanom told reporters. 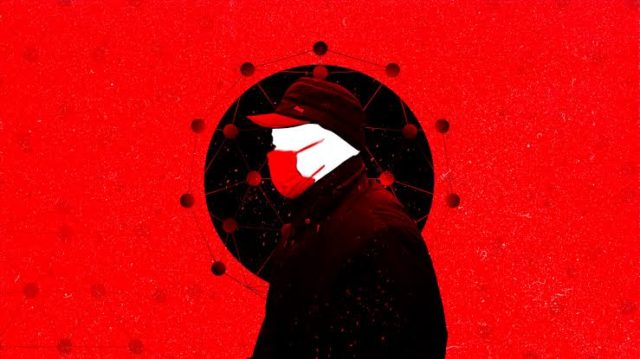 No infections have occurred in health workers and experts believe that regular hygiene practices like washing hands, covering mouth and nose when coughing and sneezing, thoroughly cooking meat and eggs etc can prevent the virus from spreading.

Chinese Government is sealing the Wuhan region as well as imposing transport lockdown on regions with the potential to extend this outbreak. Shanghai Disneyland will reportedly be temporarily shut down as well.

As of now, we as the neighbours of China need not worry but we must take preventive measures not only for this virus but for our routine practices. This virus outbreak reminds us once again why good hygiene plays a pivotal role in staying fit and healthy.