Home Technology Why Is The Indian Government Building Its Own WhatsApp? 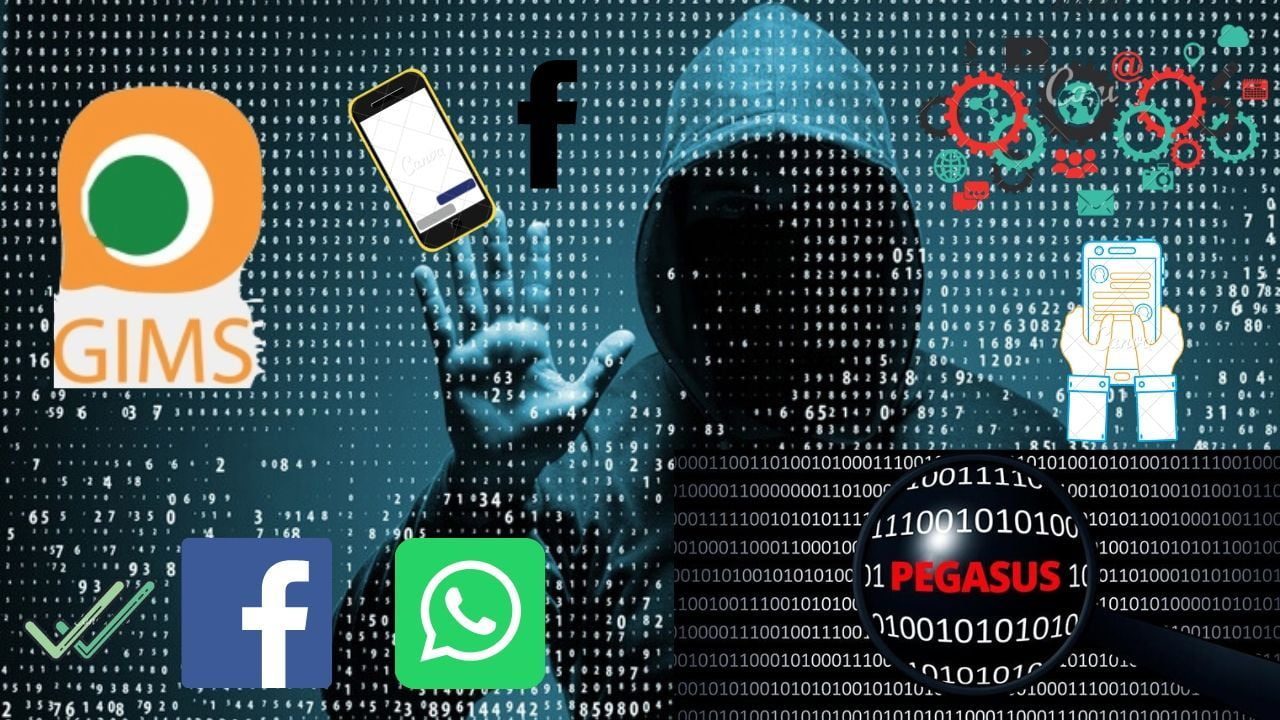 A missed voice call was all it took to invade the privacy of 1400 people.

Pegasus, the malware developed by an Israeli NSO group, was used to spy on activists, scholars, and journalists from around the world.

The software has been used by various governments around the world to keep an eye on its citizens.

To ensure that such incidents don’t happen again, the Indian government has come up with a solution in the form of its own WhatsApp-like messaging app called GIMS. It stands for Government Instant Messaging Service.

Details About The App

The app will be available to both central and state governments. It’s in the trial phase for now and is scheduled to be launched by the end of 2020.

National Informatics Centre (Kerala unit) is responsible for developing this app which is being tested by MeitY (Ministry of Electronics And Information Technology).

The app will support 11 vernacular languages along with English and Hindi. The availability of operating the app in regional languages will be a draw for different state government officials.

The app will be available to both Android and iOS users. The app can be downloaded on Android with Kit Kat version 4.4.4, iOS11 and above.

A government official said, “Currently, there are around 6,600 users who have generated close to 20 lakh messages”.

17 government organizations have been roped in to participate in the trial run of GIMS. Ministry of External Affairs (MFA), Railway Ministry, Crime Branch Of India (CBI), and Indian Navy are testing the app.

The people belonging to the Defence Department, another ministry that’s associated with confidentiality, are going to utilize the service of GIMS for secure communication.

The states of Gujarat and Odisha are also aiding in the trial through their participation. In fact, Odisha’s finance department was the first one to use GIMS.

The creators have opted for an open-source platform (the source code can be viewed, copied and changed by others) for the app. Photos and videos can be exchanged through the service.

The Indian Government’s track record when it comes to the matter of privacy and data leaks has been very bad.

It still shocks me that information of about 6.7 million people were leaked through Indane Gas’ website.

Moreover, Pegasus was not the only malware that wreaked havoc on the Indian cyber security system in 2019. Last October, Kundankulam, India’s largest nuclear power station fell prey to the attack of the North Korean hacker group called Lazarus.

According to DSCI (Data Security Council of India), India ranks second on the list of countries that have faced the most number of cyber attacks.

So, it was about time that the government took some measures to prevent such attacks in the future.

The Indian government has repeatedly insisted that WhatsApp can be used to provide a means which would enable the government to trace the origin of any message.

The government is of the view that WhatsApp’s encrypted platform has been misused as some people use it as a means for circulating child pornography, fake videos, etc. The platform has also been accused of hate-mongering and terrorism.

The government wanted to track the original source as it would aid in investigations related to sexual abuse, terrorism, etc.

After the Pegasus fiasco, the Indian government asked WhatApp about the measures that have been taken regarding the privacy of Indian citizens.

It’s safe to say that the Indian government and WhatsApp have not been on good terms with each other.

Last year, the Indian Army had instructed its officers who held critical posts to uninstall Facebook and WhatsApp as the platform was found to be unsafe for official communication. Hopefully, GIMS can lessen their worries about the data leak.

With GIMS the government intends to lessen their officers’ dependence on WhatsApp for communication.

After the debacle of Aadhar number leaks, I am hesitant to trust the government when it comes to the matter of cybersecurity. But this app has been specifically designed to ward off attacks from malware and viruses.

The Pegasus attack was the event that instigated such a decision. Since critical information will be shared through this app, extra security measures will be taken. However, knowing that the app is used by important government officials, hackers will specifically target it.

Whether the app will solve the problem of data leaks can only be determined after the successful trial run.