Home ED Originals QuoraED: Who Are The Most Trolled Indian Celebrities And Why Do They... 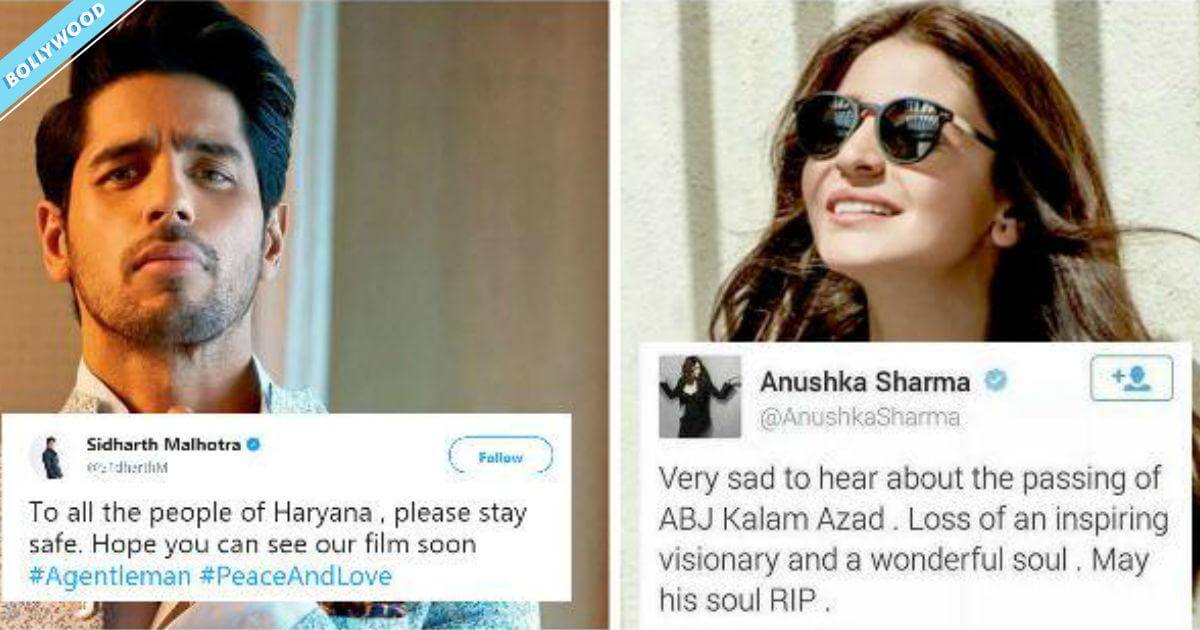 Bollywood celebrities or for that matter, any known Indian celebrity getting trolled is no longer a shocking news.

In today’s day and age of social media and literally no privacy any where, people can troll even the most common person.

So how can these celebrities stay safe from it? It’s worse for them since most of their decisions and acts are done in front of the public, so it’s not like they can hide or refute it. Even if they try to deny it, a hundred people will come up with video and photographic proof of how that ‘thing’ really happened.

But there are a few public personalities that don’t seem to learn, no matter how many blunders they commit or however much they are trolled.

The question that made me ponder though was why was it these few celebrities that were constantly getting trolled. And it was then that I found this Quora thread and some interesting reasons as to why some particular celebs would get trolled:

One Quora user, Shubham Bhatt gave a detailed explanation on why Anushka Sharma would get trolled so much.

“It seems that Anushka Sharma has become the favourite subject for trollers.

Still her ‘Sui Dhaaga’ memes are being flooded in social media and yet again she has landed into a new subject of discussion.

Recently Anushka Sharma had shared two photos of her with a dog on Twitter tagging Google India and using the hashtag TeamPixel and Pixel2XL.

Look at this lovely boy

To this, one of the famous tech bloggers in the world and YouTube sensation Marques Brownlee tweeted sharing a screenshot. 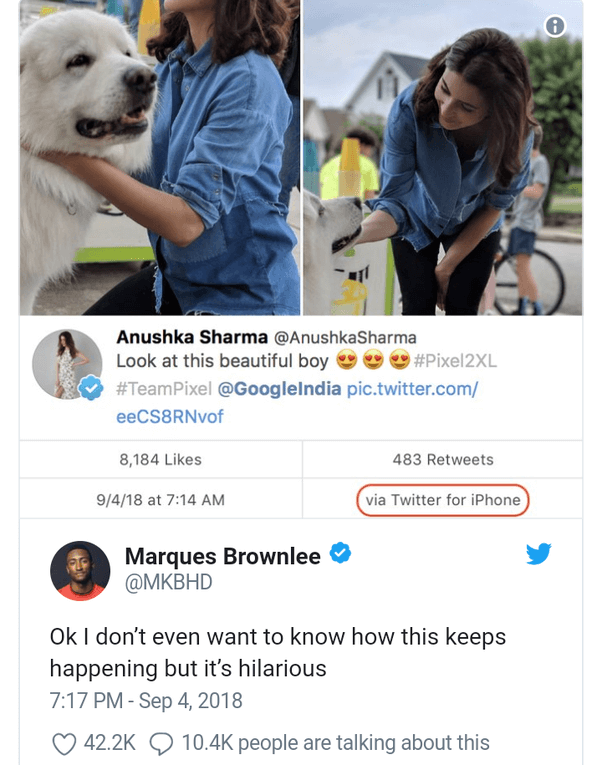 Ok I don’t even want to know this keeps happening but it’s hilarious.

Nothing escapes the eagle eye of Twitterati.

After he pointed out her mistake of promoting Google Pixel on Twitter using iPhone, twitter was flooded with discussion.

Many tried to defend Anuska Sharma and Brownlee had answers to those too. 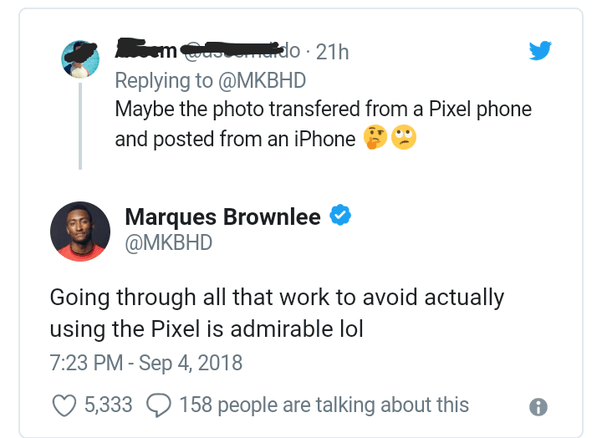 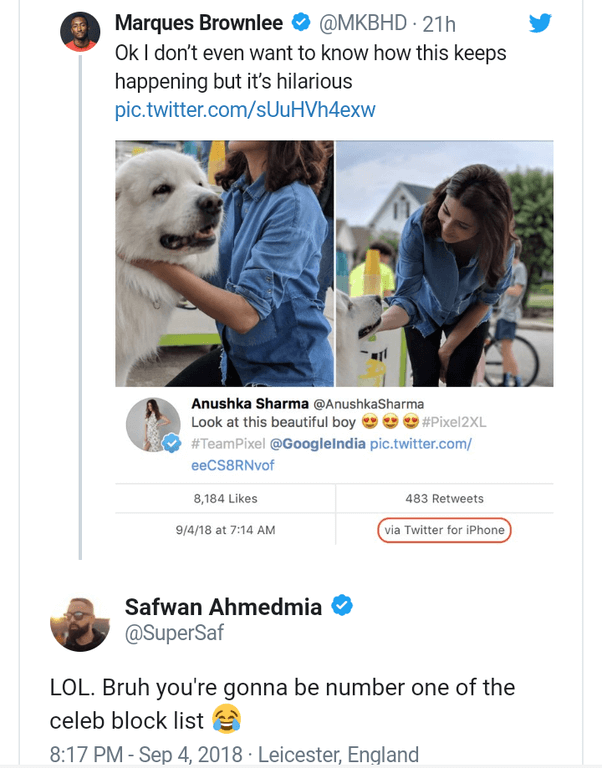 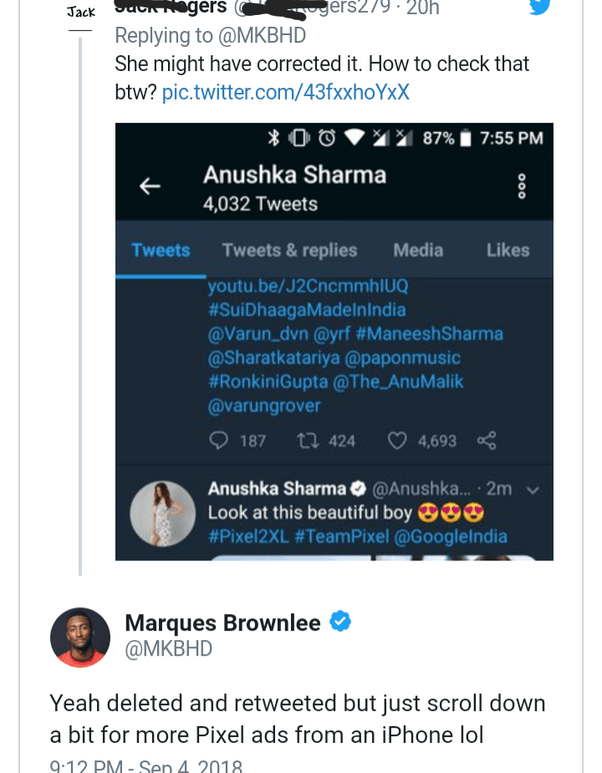 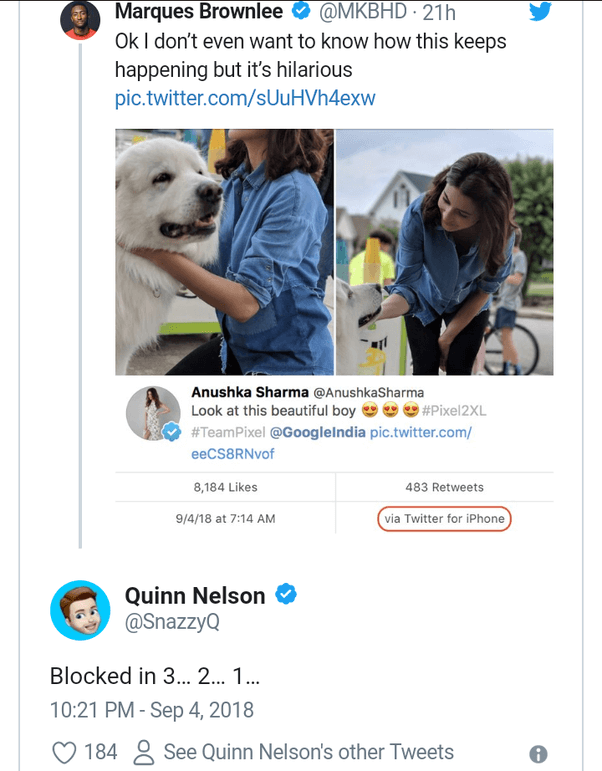 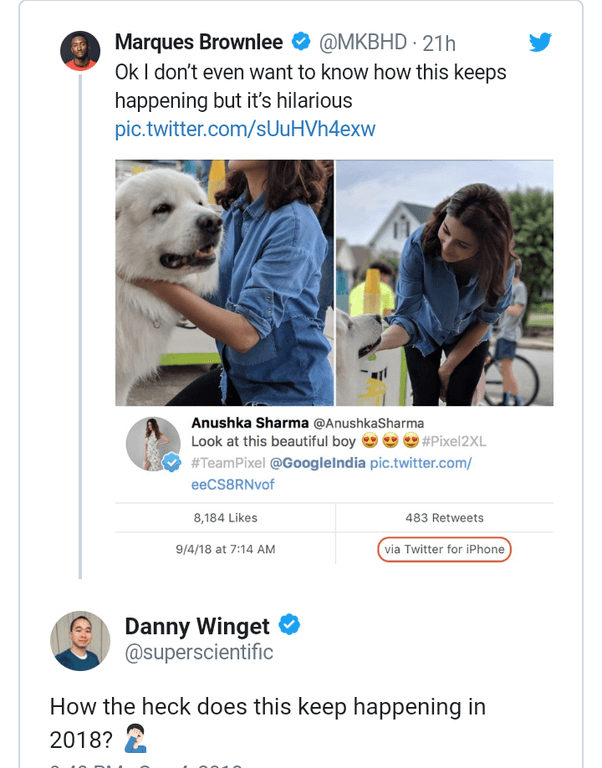 Read More: QuoraED: How Can I Let Go Of Things That Hurt Me Emotionally?

Another Quora user, Savitha Kartha, included Rahul Gandhi in the list of celebs who keep getting trolled:

“Rahul Gandhi. He is the most trolled celebrity. Being the vice president of the Indian National Congress, he is always targeted for wrong reasons and his statements which make you wonder if he really knows what he says and does which normally contradicts each other!. He is even called as “ Pappu” .’

Alia Bhatt. She’s considered the dumb actress with low general knowledge to her credit. Many jokes based on her make rounds on social media like WhatsApp, Twitter, Facebook. The height of her ignorance was when she was asked who is the president of India and she answered Prithviraj Chauhan. Many videos depicting her ignorance were made and even today she’s taunted for that.

Raakhee Sawant. Be it her plastic surgery gone wrong, her dumb statement to remove ceiling fans from houses so that people don’t commit suicide all make her a trolled celebrity.”

Some times it feels like certain celebrities believe that getting trolled is the only way to get some media attention. Other times it does make you wonder about this toxic nature of social media where people actively take entertainment when making merciless fun of another.