The Royal family of England is always in the limelight for some or the other reason.

Making use of the over enormous Royal fame, famous American writer and producer, Gary Janetti with his creativity has been running a rather unusual and super entertaining Instagram account.

If you are a lover of dark humour, satirical illustrations, etc then Gary’s account is a must for you to follow. 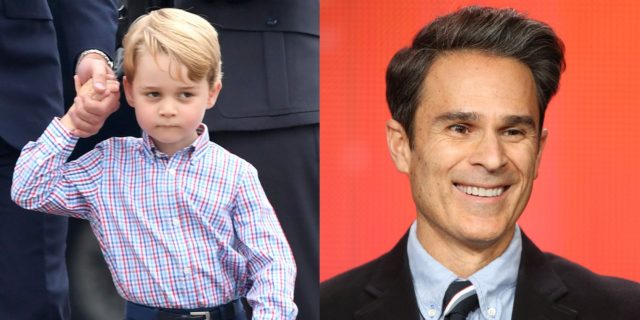 Filled with hilarious posts that revolve around mocking down the Royal lineage in a subtle way; Janetti’s account is embraced by more than 900k followers.

Gary Janetti is undoubtedly an epitome of creativity and sarcasm which is clearly reflected in his work that includes series like The Family Guy, Will And Grace and many more.

However, his Instagram page has gained international media attention for a very special reason. The most unique thing about his account is that it is a collection of lampoon that sees the world through Prince George’s eyes.

Prince George lies third in the line of succession of the British lineage. He is the eldest son of Prince William and the youngest prince of the royal family.

With his outstanding sense of humour, Gary has established his account as a celebrated satire of the Royal family.

Crafted with dark humour and sarcasm, Gary’s account is a compilation of amusing posts that talk about the happenings in the Royal family fitted with perfect photographs of the young prince put together with witty yet humorous captions.

When you see this, you would get it!

Gary can make you laugh over the most serious of stuff but you can’t complain. His kickass sarcasm is becoming a favourite on Instagram for all the millennials out there.

“Can someone buy me another fucking shirt?”

“Can we just throw them some coins and get outta here?”

There’s Something More To It

By this time we all agree to the fact that Gary Janetti has  a crackling sense of humour and an unmatched sarcasm.

Considering his popularity with lampoons and sitcoms, HBO has ordered his animated comedy series, ‘The Prince’ featuring a similar concept as his Instagram account. 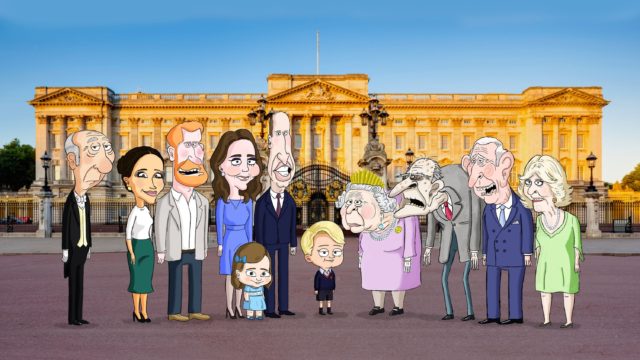 ‘The Prince’ is a satire comedy series of the British Royals with Prince George as the protagonist. The series is a brainchild of Gary and the theme of the same is so dear to the writer that he’ll be himself voicing the main character of the animated sitcom.

The series has been greenlighted by HBO recently and will be produced by 20th Century Fox TV.

Gary Janetti has never disappointed us with his sarcasm and wit. The unusual popularity of his Instagram account is enough for Gary’s credibility as a comic writer.

Amidst all the controversies revolving around the British Royals, lets see how will ‘The Prince’ do justice to the much spiced-up life of the Royals.

Reviews Brand Voice - January 17, 2022
January 17: Marriages are made in heaven and celebrated on earth, but only an event anchor like AbhishekMhatre can make your next family wedding...

Reviews Brand Voice - January 17, 2022
January 17: With its best in-house travel experts, travel solutions, and 6+ years of experience, The Book Flight (TBF), is set to become one...