The last time you heard that any woman you know has had a heart attack is probably never.

Why This Sudden Statement?

Medical experts found that all through life, men were about twice as likely as women to have a heart attack. That higher danger persevered even after they represented customary danger factors for coronary illness, including elevated cholesterol, hypertension, diabetes, mass index, and physical activity.

It is not clear why men tend to have more heart attacks than women, but it may usually surmount to unhealthy habits such as smoking, and stress.

According to studies, women, after reaching menopause, tend to suffer from heart attacks as the hormones in younger women tend to play a protective role. 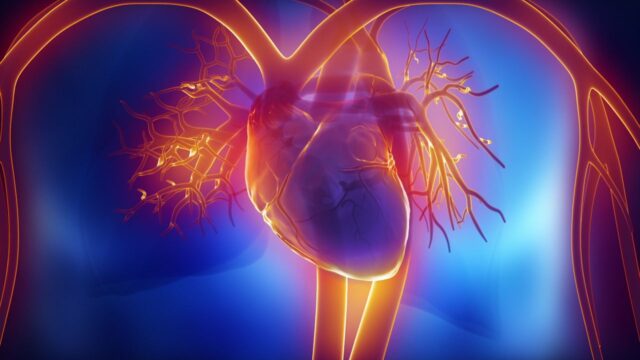 However, in spite of these discrepancies, the average fatality rate is 1 in 3 for both sexes. While men tend to suffer from heart attacks more than women, women are more likely to succumb to it than men are.

What Causes This Anomaly Of Numbers?

In the original cardiac surgery trials, women were not involved at all. So the data was an inference from male outcomes that surgery would work in women, which was totally inappropriate.

Due to the protective hormone levels of women, they tend to have different symptoms than traditional chest pain. Their symptoms include back pain, weakness, nausea, dizziness, shortness of breath and/or unexplained fatigue. 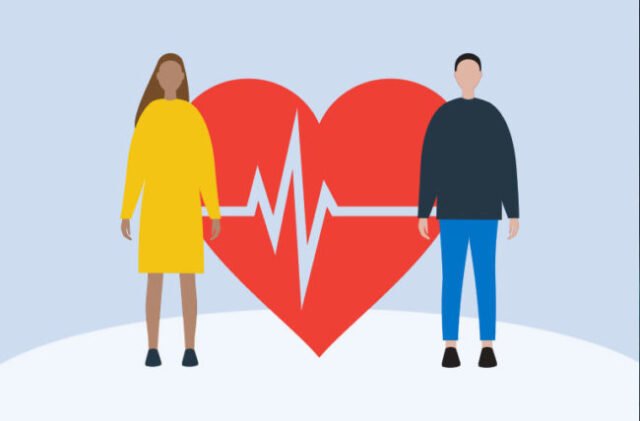 Since this goes mostly unnoticed, it goes undiagnosed and causes severe complications down the years. They are not given medication such as cholesterol-lowering drugs or the advice to quit smoking earlier. This, in turn, affects the fatality rate among women.

Also Read: Ajinomoto Is Not Toxic, Non-Veg And Doesn’t Cause Heart Attacks

Why Do These Differences Matter?

In order to reduce fatality, one must know the sign of the times and recognise the symptoms. Women have certain risk factors that men do not have which include endometriosis, polycystic ovary disease and high blood pressure that develops during pregnancy.

This is in addition to the traditional risk factors like high blood pressure, high sugar levels, cholesterol, smoking and obesity.

Coronary artery disease is sometimes hard to diagnose in women as they affect small arteries that cannot be seen on an angiogram.

Even after a heart attack, women are more likely to be hospitalized for longer, or even die before leaving the hospital. This is usually due to untreated risk factors.

Lastly, women do not get proper medication after invasive cardiac surgery. Coronary artery bypass grafting may lead to blood clots in women, which can cause another heart attack. They are less likely to be medicated with anti-blood clot drugs to prevent such a mishap.

So, men tend to have more heart attacks reported, and even medicated but it is the women who are potentially at a greater risk.

In Pics: A Look Into The Famous Graffiti Warehouse In Kolkata, The Street Art Heaven