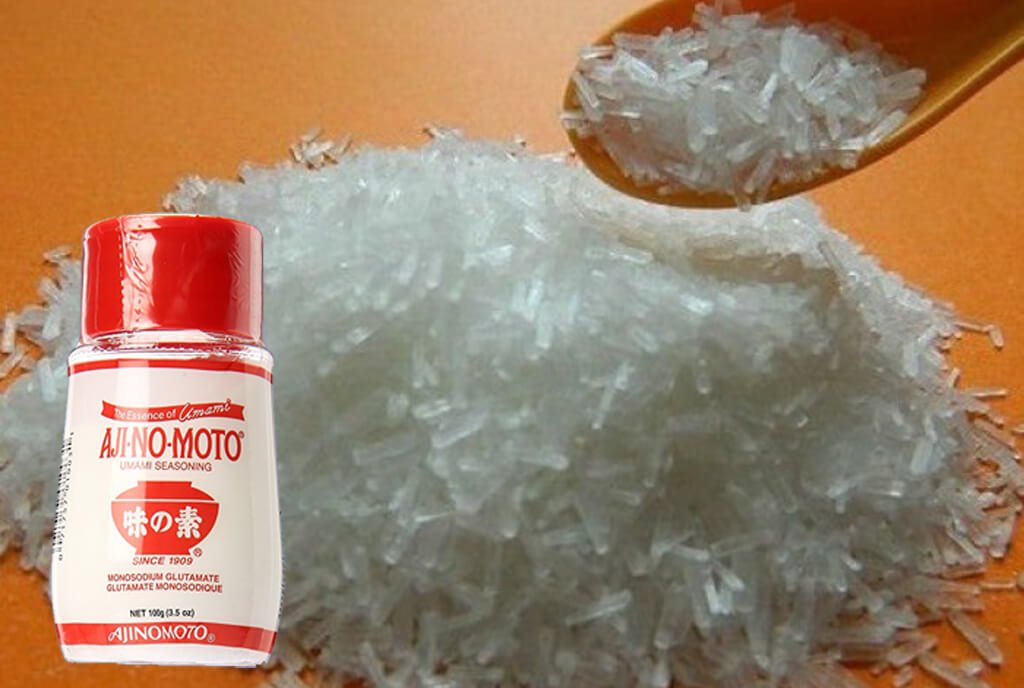 MSG or Ajinomoto, as it is popularly known is often the subject of long WhatsApp messages or posts online telling people of how dangerous it is.

It is supposedly extremely harmful to one’s health, can cause heart attacks and some even claim it to be non-vegetarian in nature.

Well, all that is apparently untrue as Ajinomoto or MSG is neither toxic nor does it cause one to have heart attacks or other illnesses and it is not non-vegetarian.

For a long time, MSG has been the victim of hearsay and unproven myths that have sullied its name causing alarm in a person if they realise their food contains this extra ingredient. MSG or monosodium glutamate is a naturally derived compound made from sodium and glutamic acid.

While it can be added to almost any cuisine, it has been commonly used in Asian food and featured as a prominent flavor around the world for that only.

However, over the years, it has been the cause of much tension and fear among normal people who believe it to be quite harmful to their health or religious beliefs. It has reached such heights that restaurants often make people aware that they do not use MSG in any of their food.

MSG was created first by Kikunae Ikeda in 1908, a Japanese chemist because he found that it was glutamic acid that gave food the famous savoury umami flavor. He then created the flavor enhancer while trying to isolate and recreate a particular flavor from kombu that is a kind of edible seaweed. MSG Is Not Toxic

While it was distributed all over the world and used for some time without any complaints, it was in 1968 that first started it all.

In his letter, he theorized that perhaps it was the added flavour of MSG that could have caused it, although he had no proof or tests to back that claim up.

When more people came up with such similar ails in regards to MSG, several tests and studies were done on animals and people both to figure out exactly how harmful this flavour enhancer was.

The term ‘Chinese Restaurant Syndrome’ originated around this time only with MSG being highlighted as the contributing factor to people feeling strange numbness, nausea and headache after having a Chinese meal. This was later changed to ‘MSG Symptom Complex’ which linked all the various symptoms to MSG itself.

However, MSG cannot be as toxic as it is claimed to be since at the end of the day it is just a kind of salt/flavour enhancer created out of sodium that is also the main ingredient in table salt and glutamic acid a naturally occurring substance that is already inside our bodies.

Read More: Looking At The History Of Instant Noodles, The World’s Most Famous Comfort Food MSG Is Not Non-Vegetarian

Seeing the components of MSG now, one can also understand how MSG is neither vegetarian nor non-vegetarian since it’s a chemical product created out of naturally occurring items.

My theory is that since the enhancer has or creates a certain meaty or savoury flavour people believe it to contain non-vegetarian parts which is not really true.

Currently, MSG is created using bacterial fermentation that is similar to how yogurt or vinegar is made using the Corynebacterium bacteria or in some areas Hydrolyzed Soya Bean Protein and cultured with ammonia and carbohydrates derived from sugar cane, tapioca, sugar beets, and more.

This then excretes amino acids that are taken into a culture broth and it is from this that the glutamate acid is isolated.

Sodium is then added to this acid to stabilise it and allow the product to form a powdery base that can be easily bottled and used.

Does Kurkure Have Plastic Or Not? We Finally Settle The Debate