Home Entertainment Did You Know The Earth Is Spinning Faster Than It Ever Has... 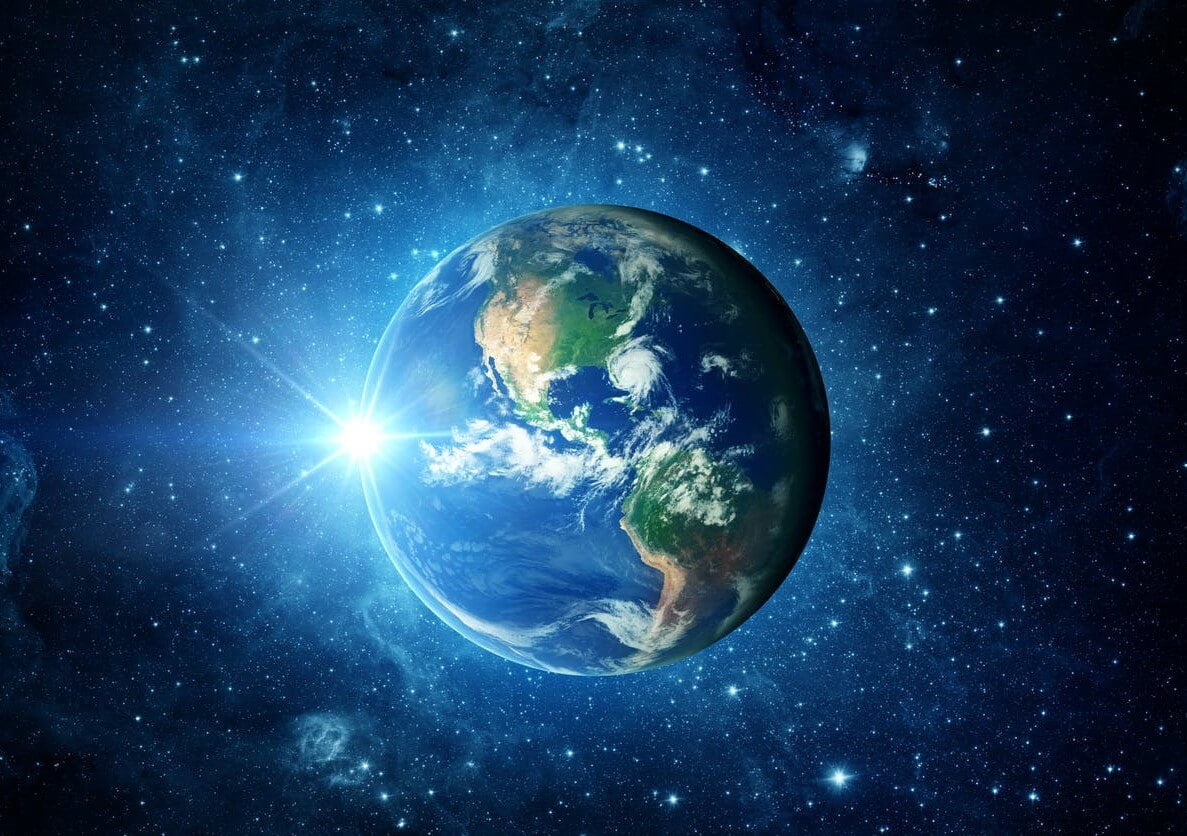 Just another thing to add to the ever-growing list of bizarre things happening in 2021.

It seems our precious little earth is spinning faster than it ever has in the past 50 years. Scientists have revealed that 28 of the fastest days on record all happened in 2020.

During those days, the Earth completed its daily rotation around the axis a few milliseconds faster than average. Astronomically speaking it was observed that the year 2020 was a bit faster compared to other years.

So in a way, scientists believe that the time space of each day has reduced just slightly from the common 24 hours we are aware of.

As per reports, July 19th, 2020 was the shortest day ever since the 1960s which is when such kind of data collection had been started by scientists.

According to the world’s timekeepers, 19th July was about 1.4602 milliseconds shorter than the 24 hours.

What Have The Scientists Found?

Last year the International Earth Rotation and Reference System Service (IERS) had announced that in December 2020 the worlds’ official timekeeping would not be getting the addition of a “leap second”.

But seeing these new developments of Earth completing its rotation quicker, scientists are wondering if a “negative leap second” should be added or not.

The senior research scientist with National Physical Laboratory’s time and frequency group, Peter Whibberley, stated as per The Telegraph, “It is certainly correct that the Earth is spinning faster now than at any time in the last 50 years. It’s quite possible that a negative leap second will be needed if the Earth’s rotation rate increases further, but it’s too early to say if this is likely to happen.

She further added that, “There are also international discussions taking place about the future of leap seconds, and it’s also possible that the need for a negative leap second might push the decision towards ending leap seconds for good.”

For the unaware, leap seconds are when the international timekeepers adjust the time by a second.

Now a variation in the Earth’s rotational time is not very strange, it often goes a bit up and down due to atmospheric pressure, winds, ocean currents, movement of the core and more. 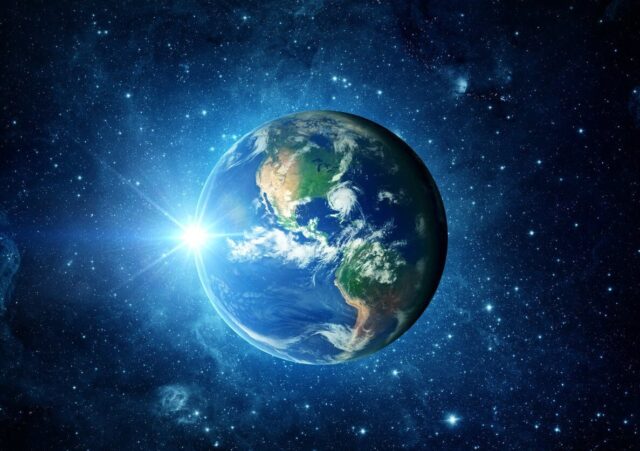 Read More: Watch: 8 Mind-Bending Space Facts We Bet You Did Not Know

However, while it not might be a big problem for us, it can be a bit troublesome for the international timekeepers who use ultra-accurate atomic clocks in order to set the Coordinated Universal Time (UTC) which is what everyone on the planet uses to set their clock.

The UTC gets an adjustment whenever the astronomical time, that is the time in which Earth makes a full rotation, varies by anything more than 0.4 seconds.

Till date scientists had been ‘adding’ this “leap second” either at the end of June or in December, roughly around New Year’s Eve.

What this would do is get the astronomical time and atomic time in the same line.

Usually this ‘leap second’ would be added because for some time now Earth’s rotation has been slowing in speed since the 1960s and 70s.

Apparently, as per the National Institute of Standards and Technology (NIST), scientists have been adding these leap seconds around every year-and-a-half since 1972. The last time they added one was on 31st December 2016 on New Year’s Eve when a leap second was added at 23 hours, 59 minutes and 59 seconds.

So as Whibberley also mentioned above for the time ever scientists are thinking about a ‘negative leap second’ from the astronomical time.

Basically, this means that instead of ‘adding’ a second, scientists will now ‘remove’ a second from the common 24 hours of a day. This is because while the average length of a day will be 86,400 seconds, according to astronomical time a day in 2021 will be 0.05 milliseconds shorter on average.

Thus it seems they are talking about deleting a second so that the passage of time and the Earth’s rotation can be kept in sync.

It is very important that the atomic and solar time are kept in sync so that satellite and other communications equipment can also remain in line.

Reports also point towards a paper from 2015 that global warming might cause a change in the Earth’s rotation. Published in Science Advances the paper stated that the glaciers melting because of climate change could be causing Earth to spin faster on its axis.