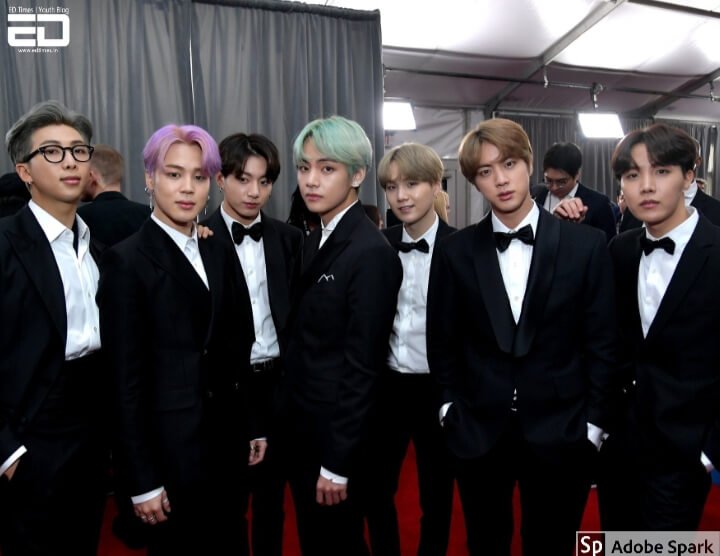 There is no denying in the global appeal and success of K-pop boy band BTS and their devoted fans ARMYs.

Taking it to another notch, the label company BigHit has launched a worldwide based game project called ARMYPEDIA, on 25th February 2019.

The announcement for the game was released shortly after the septet group confirmed their first stadium tour.

The first preview for the game was released on 22nd February 2019, by the new official account on Twitter dedicated solely to this new memory-based archive hunt.

Till now billboards have been put up in seven different cities across the globe, including New York, Los Angeles, London, Paris, and Hong Kong, introducing the game.

This is the first time a worldwide project has been released where it solely involves the fandom and not the artists.

The game play is similar to the 2016 released game POKEMON GO. Around the world, there are 2080 puzzle pieces corresponding to 2080 days of BTS since debut.

Scattered around in forms of QR code with a specific date, the puzzle is available in physical forms like billboards, packaging of food materials etc, and also in digital forms as thumbnails of BANGTAN TV videos.

To participate fans would have to scan the QR code with any scanning app. Once the code is scanned it opens a link to the official ARMYPEDIA login page.

Also Read: How Did BTS Trend In India In The Top 5 For Almost 6 Hours?

ARMYs can then login there with their BTS membership id. If they don’t already have an account, they can also sign up there.

The puzzle then opens up with a question regarding the specified date mentioned with a QR code.

The dates are linked with a symbolic event chosen by the members and upon answering the question successfully, the page opens up to a new page where ARMYs can post a memory related to that date.

The memories posted should be regarding the same event of the date, otherwise it won’t be counted.

Since it was announced that the hunt would be worldwide, Desi ARMYs hope to find some physical puzzle pieces in India too.

Till now the scavenger hunt has not been introduced in physical form in India but fans have engaged in virtual hunt by scanning QR codes released by the official Twitter handle.

Nonetheless fans are eager to find out physical clues and participate by leaving their memories along with other international ARMYs.

Only time will tell if we get a taste of the hunt in physical form or not, but there is always hope.