Amid the escalating tensions between India and Pakistan, I see people on both sides of the border call for peace.

The hashtag #SayNoToWar is currently the number 1 trend on Twitter, with people expressing their concern and appealing not to glorify war. It gives me immense relief to finally see people talk sense.

Ever since the unfortunate Pulwama attack that took place on 14th February, killing as many as 40 CRPF personnel, I’ve seen ‘keyboard warriors’ on social media act like Army Generals, telling the military of the country how to ‘wipe Pakistan off the map’ as if it’s a game of PUBG.

I call such people ‘keyboard warriors’ because that is all that they do. I hope they never get to experience the feeling of seeing their loved one coming back wrapped in the country’s flag.

Agreed that it is the duty of the soldiers to fight for the country. However, it does not mean that we put their lives in danger just to satisfy our falsely-inflated ego.

For all their ‘expertise’, they suggest war as the solution to the current situation.

Why War Is Loss For Both Sides

I, as an Indian youth, urge peace. War is a loss for both sides, and celebrating war is an act of shame. 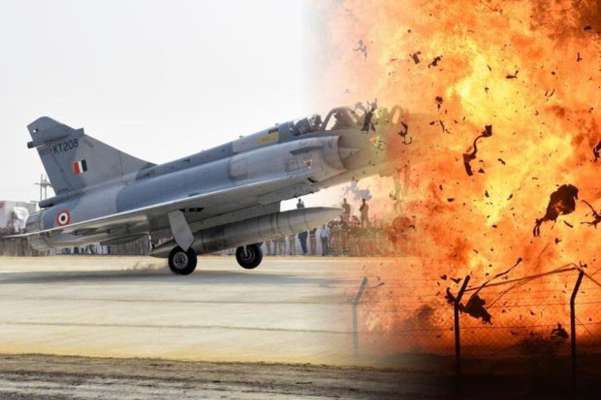 I’ll support my argument with a few valid points, which are as follows:

#2. Considering the kind of weapons that both countries have, wishing for war is like digging your own grave.

#3. No matter how well our economy may be doing, a full-fledged war will lead to a disruption in the growth of the economy of our country, recovering from which might take us decades.

#4. Being ‘developing countries’, a full-fledged war will lead to ordinary citizens starving and praying for their lives, as the expenditure on war will be so huge that we would not be able to sustain normal lives.

#5. War will lead to a state of panic and agitation, which won’t end until the war ends.

Step back and think for a second, do you really want a war?

Sitting behind the screens in the comfort of your living rooms and calling for war is easy. Living in a war-inflicted place is an altogether different challenge and nobody on either side of the border is ready for it. 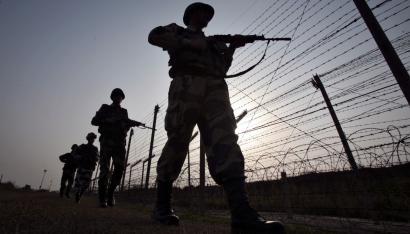 Your favorite Bollywood movie might have filled you with all the ‘josh’ in the world, but make no mistake, the implications of war are far more disastrous than anything you might have ever seen.

War will have long-run implications, as both countries have nuclear weapons in their artillery. It is true that the war would probably not escalate to full-fledged nuclear warfare.

However, if at all it does, it isn’t just the current generation that will suffer, as the effects of a nuclear explosion are well-known.

Also Read: Things To Do In Case Pakistan Attacks India, Because What Else Can You Expect From Dumb Pakistan

Our Duty As Responsible Citizens of India

My problem is with those who connect war with their ‘nationalist agenda’. Wanting war is NOT nationalism. Weigh each and every word that you utter in such times. 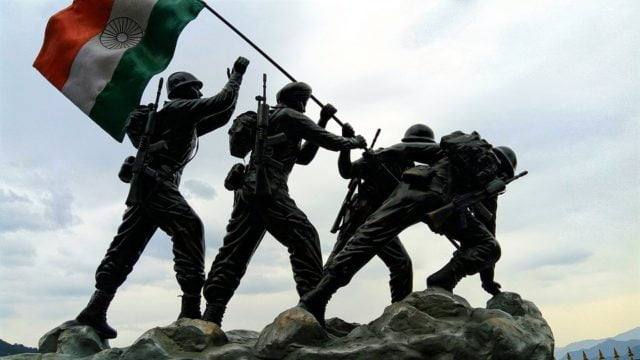 As responsible citizens of India, the least that we can do in such times is to NOT spread hate among each other. Think 10 times before forwarding a message and verify the facts before doing so.

The nation is at high alert at the moment, and so every step that you take counts. Do not share photographs or videos related to national security, as they may give away vital information that our enemies can use against us.

Be alert personally and cooperate with the security forces, instead of making things tougher for them. Maybe learn first aid or traffic management, you might just become more useful for the country.

DO NOT BELIEVE everything that our news channels tell you unless it’s coming from an official source. Our journalists often talk like war experts in such situations. Be wary of such people.

Before I sign off, take a look at this heart-warming video of Indian pilot – Wing Commander Abhinandan Varthaman in high spirits, sipping tea while he is in the custody of the Pakistani army.

This video has the power of single-handedly humanizing this conflict and bringing peace.

Dialogue may not be the most viable of solutions, but so isn’t war.

The only war that India and Pakistan should fight is that against poverty, illiteracy, and violence.

In Pics: All Big Toys India Has: Our Military Strength Will Make You Proud