Home ED Originals Demystifiers Demystified: What Is The Rafale Scam And The Latest Controversy Surrounding It 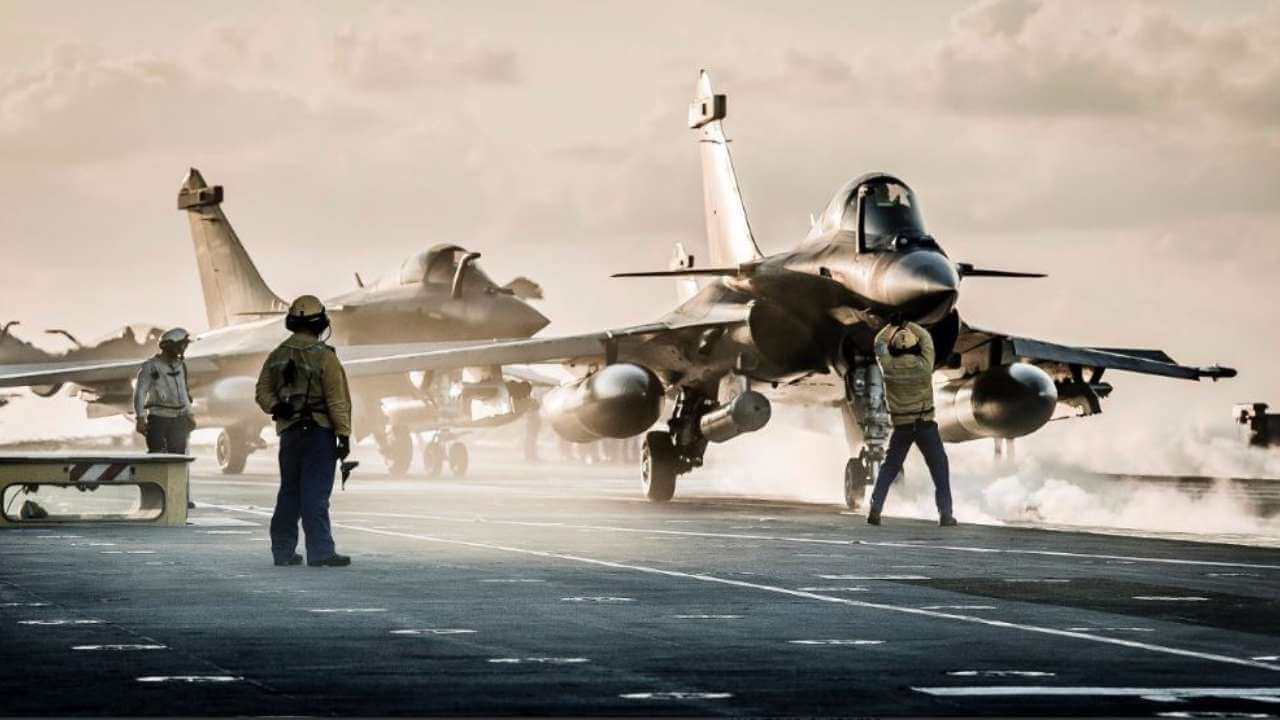 The Rafale deal has been the talk of the town for some time now. Rafale is a fighter jet manufactured in France and Government of India had decided to buy it for the Indian Air-force. There has been a controversy surrounding the deal which has taken various sharp and interesting turns during the last few days.

Let us demystify for you, the so-called ‘Rafale Scam’ and the controversy surrounding it.

What Is Rafale Deal?

Initially, the government had planned to buy 18 ‘off-the-shelf’ Rafale jets from Dassault but later, the NDA government raised the number to 36 ‘ready-to-fly’ jets. It was done to cater to the urgent need of upgrading the Indian air fleet.

Apart from this, the deal earlier talked of Hindustan Aeronautical Limited (HAL) manufacturing 108 Rafale jets in India but later, the parties to the deal agreed to share the technology behind the making of Rafale with DRDO, HAL and some privately owned companies.

It must be noted that Egypt and Qatar have also purchased Rafale jets but at a price higher than what was allegedly paid by India.

What Is The Controversy About?

Soon after the deal was signed, the opposition parties hatched a controversy blaming BJP of wasting the taxpayers’ money by buying the jets at a higher cost and of favouring Reliance Aerostructure unfairly while signing the deal. They claimed that these irregularities are the reason why the government is shying away from disclosing the details.

Read Also: Demystified: Why Was A Cop Killed In UP’s Bulandshahr And The Various Theories Around It

To this,  Defence Minister Nirmala Sitaraman said that this deal is far better than the one signed during the UPA regime,  if compared in terms of weapon package and logistic support. And since the details are “classified information” according to the inter-governmental agreement, they cannot be disclosed.

Reliance Defence also said in a statement that Dassault has signed a bilateral agreement with the Ambani-owned company and “government had no role to play in it”.

Take Of The Supreme Court

The controversy went to the SC when several petitions addressing the alleged irregularities in the Rafale deal were presented before the court.  The court said:

“There is no evidence of commercial favouritism to any private entity”

and with this, it dismissed all the petitions.

Following the judgment, Rahul Gandhi held a press conference where he claimed that the government gave the court wrong and misleading information.

Quoting the judgment, Mr. Gandhi said that according to the affidavit given by the central government, the CAG and PAC have a copy of the details of the deal but Mallikarjun Kharge, the head of PAC, has no such report.

Later, the central government cleared its stand by saying,

“an element of misinterpretation of the statement made in the note/bullet points handed over on behalf of the Union of India in the sealed cover, appears to have crept in”

and requested the court to make the necessary changes in the judgement.

The controversy did not end here and leaders from both, the ruling and the opposition party moved privilege motions in the parliament.

The controversy is here to stay for long because new twists and turns are expected to come up as and when new details pop up.