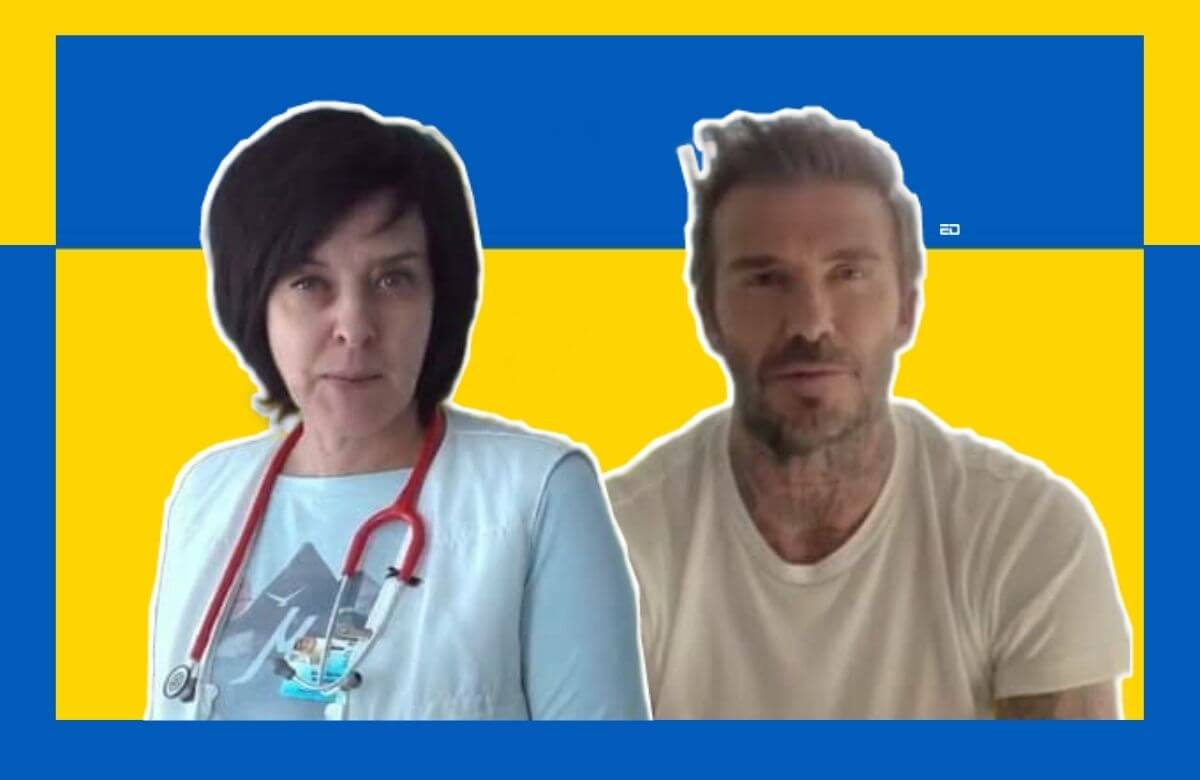 The Russian invasion of Ukraine is still ongoing, thousands and lakhs of innocent people are going through a lot of suffering and in a state of fear constantly due to what is happening.

Although the media seems to have moved forward from this issue, onto more latest news and other segments, but that doesn’t mean what is happening in Ukraine has stopped.

David Beckham, a legendary former football player, and his Instagram stories though, brought the issue back to the forefront of general media and people. Allowing a Ukrainian doctor to take over his Instagram account for one day seemed to be an interesting thing to do.

On Sunday, the former England captain, David Beckham gave over the control of his Instagram account to Dr. Iryna, a Ukrainian doctor currently situated in the city of Kharkiv. Kharkiv is somewhat of the epicenter of the war and is seeing constant attacks and bombings. The Russian army has been shelling Kharkiv, Ukraine’s second biggest city for over three weeks now.

Dr Iryna is the head of a regional perinatal centre and she took this opportunity to share with the world of what the ground-level reality of this invasion is. Beckham’s following is over 71 million and on Sunday they were exposed to one of the ways that the Russian invasion is affecting Ukrainians.

Through several videos and photos, Dr. Iryna showed how the patients and newborn kids were moved to the basement to be treated and prevent anyone from being harmed from the shellings.

Beckham who has also been a UNICEF Goodwill Ambassador since 2005 posted about the takeover in an video and also shared the link to where people can donate for the cause on his profile. 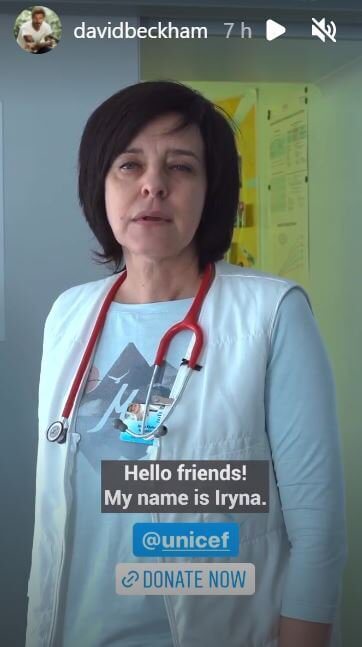 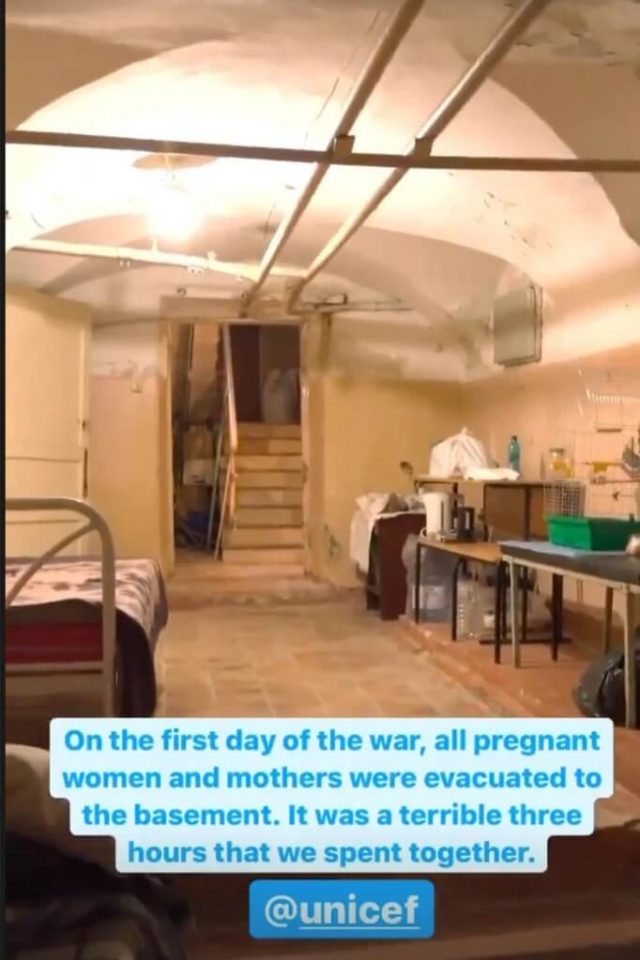 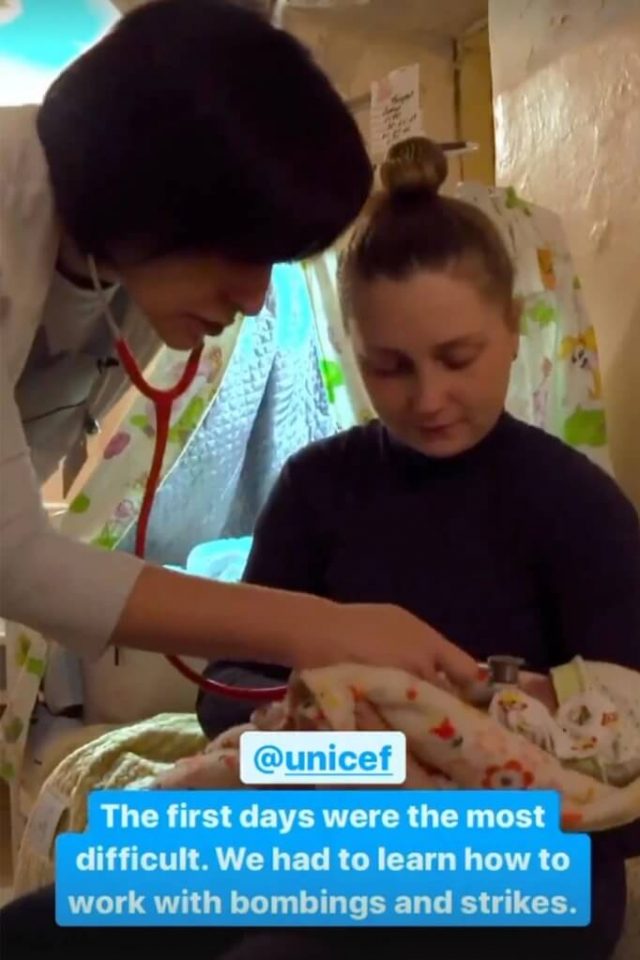 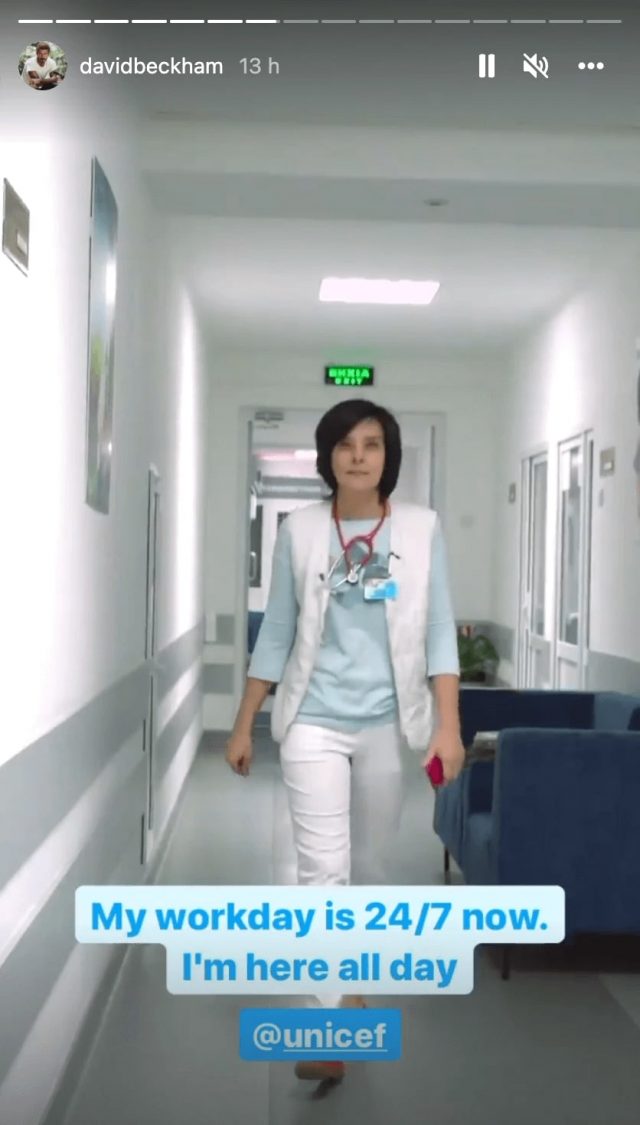 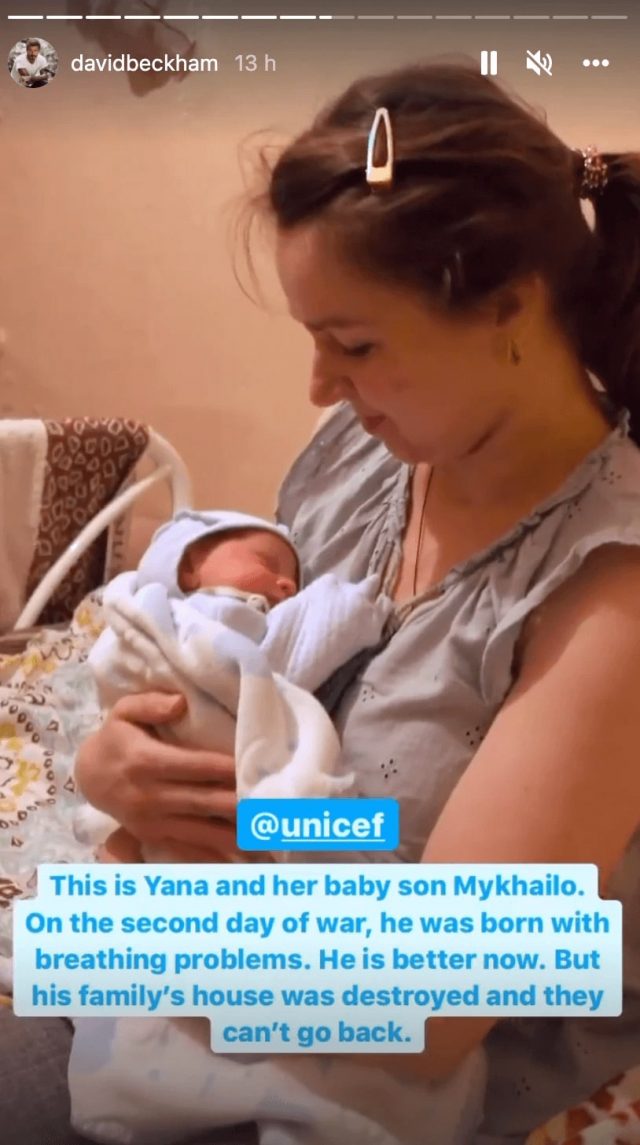 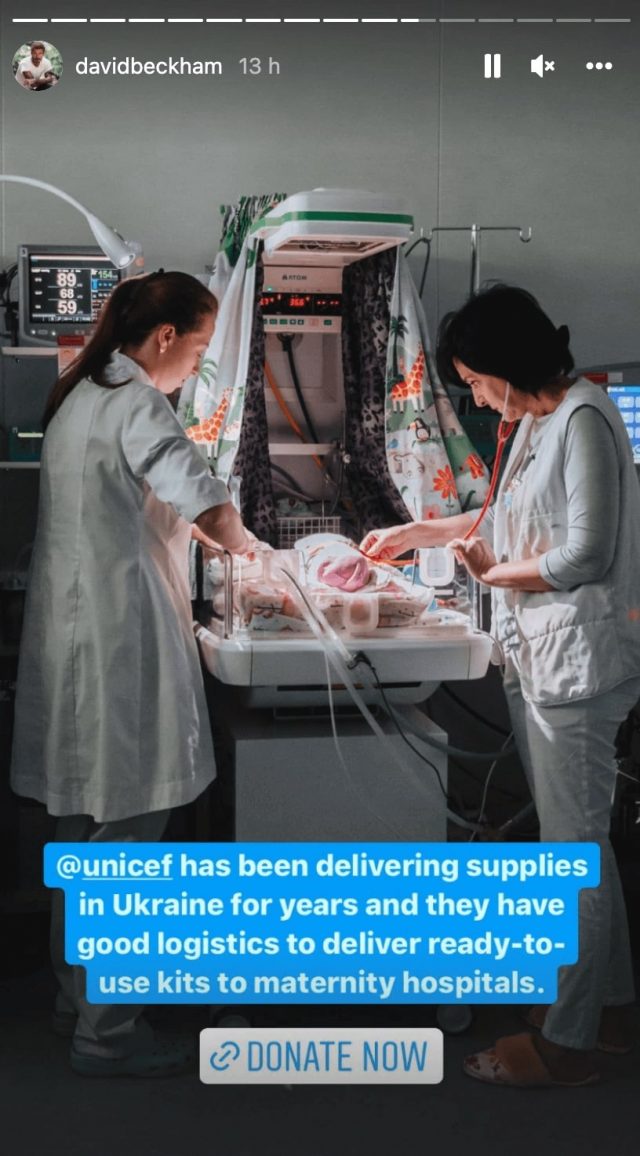 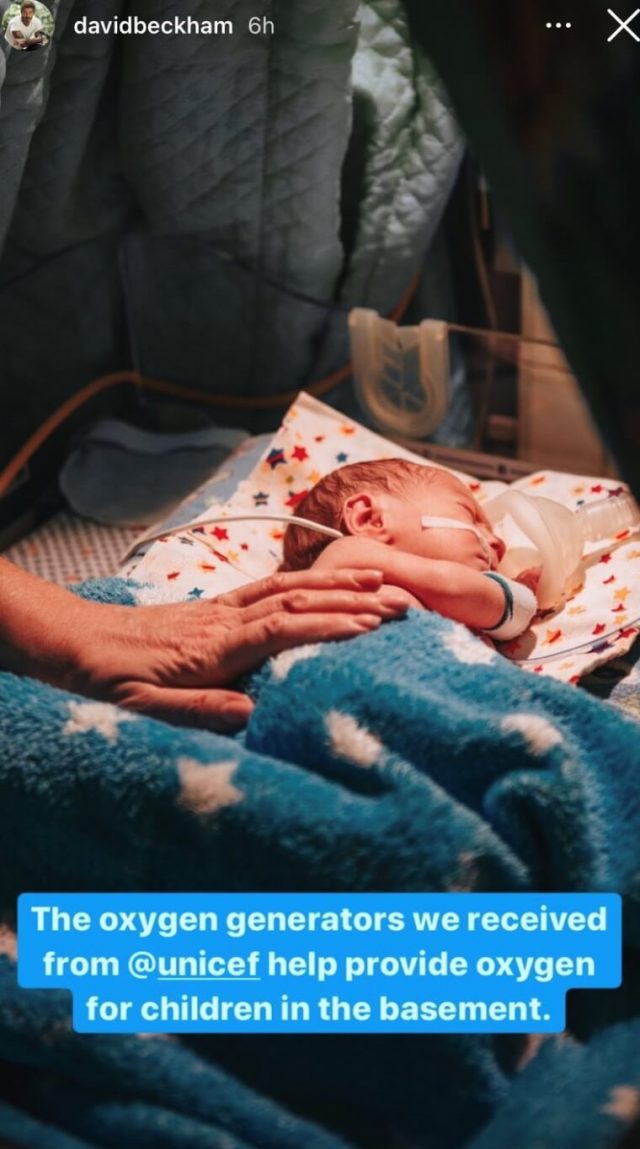 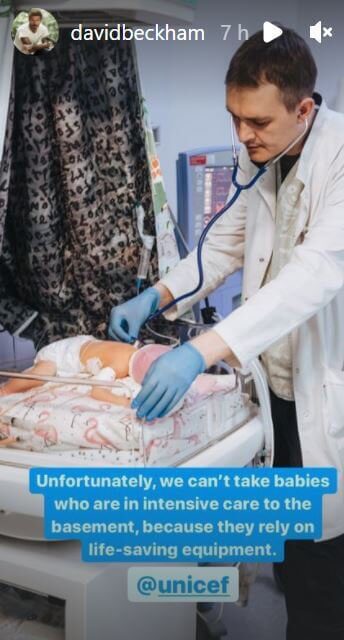 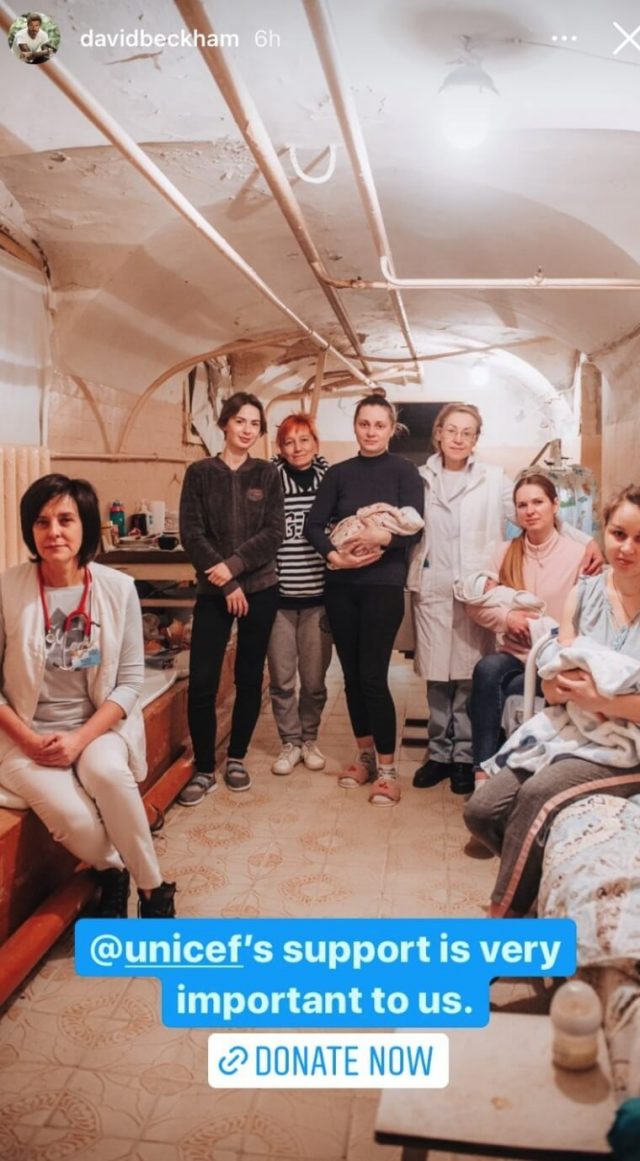 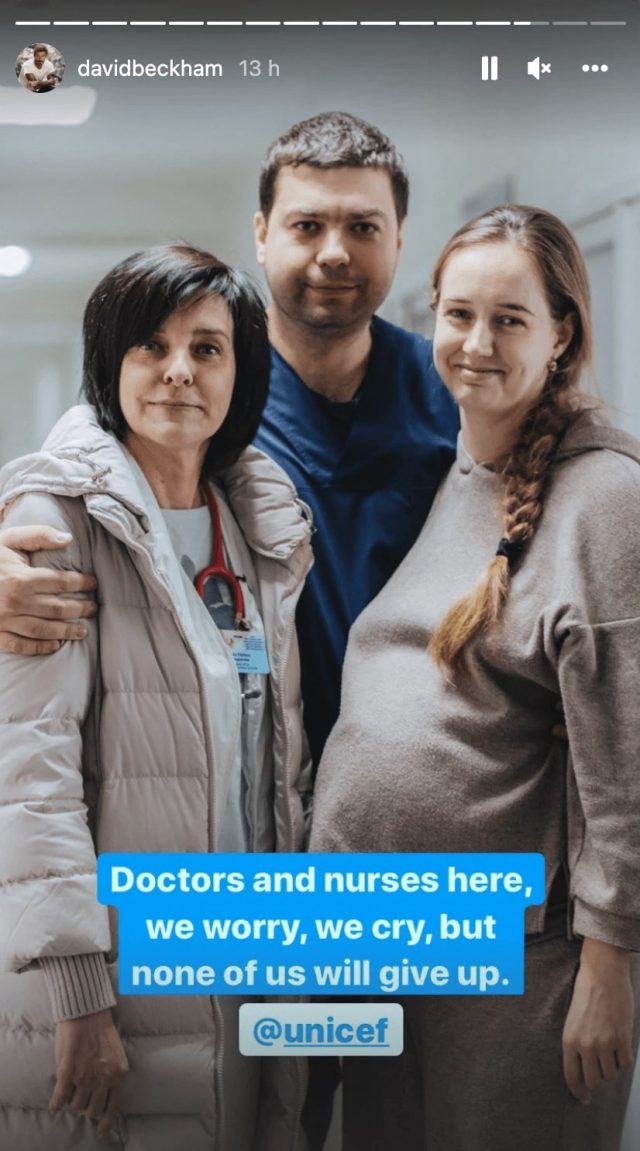 This was a very good way to send help directly where needed, and given Beckham’s extremely large following, would ensure that the message is sent out to as many people as possible through just one route.