A pertinent question or rather an issue of much concern that has been coming up in times of this global pandemic is whether tenants can seek an exemption from paying their dues by claiming force majeure or frustration of contract during this period.

Owing to such issues of seeking exemption from payment of dues, what comes up as the primary source of the document is the contract entered into by the parties.

Therefore, as a corollary to the contractual relation, a pertinent aspect that comes in is that of force majeure and frustration.

Force majeure, in the legal sense of the term, would mean “an event or effect that can neither be anticipated nor controlled” or “superior force” and frustration within the legal framework would mean “impossibility to perform an act”.

The theoretical legal language says that the invocation of force majeure (happening of an unforeseen future event) or frustration (impossibility to perform an act) would lead to the contract being void. 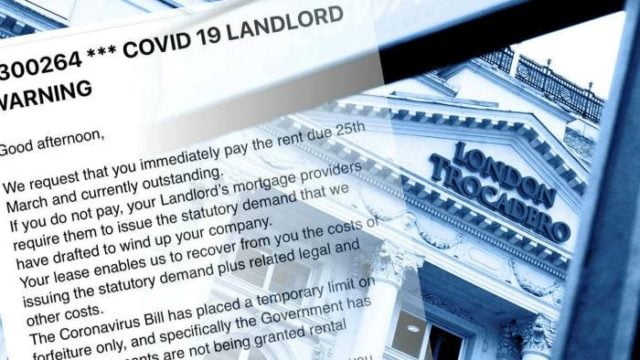 In a lease agreement, the right to enjoy property is transferred from the lessor to the lessee for an agreed period (express /implied /in perpetuity) in consideration for a price paid or promised or of money or share of crops, service or any other thing of value to be rendered periodically or on a specified occasion.

The Transfer of Property Act, 1882 specifies certain rights and liabilities of the lessor and lessee. One primary obligation of a lessee is the payment of the dues (i.e. rent/premium/price etc.) to the lessor within the specified time frame and place.

Now, the issue which has primarily come up during this COVID-19 scenario is the difficulty faced by the lessees towards payment of their dues largely owing to financial constraints as a result of this unprecedented pandemic situation.

This is exactly where it may seem that the lessees or tenants may have an opportunity to invoke force majeure or frustration and seek exemption from payment of their dues, going by the theoretical legal language.

The Law in Practice

In practice, the nature of decision making by courts worldwide and in India has been such that it is very difficult to invoke force majeure or frustration and thereby seek exemption from payment of dues. Although factually the contracts may differ, the crux of it would remain unchanged.

The settled position of law in India only permits force majeure in cases of leases on properties if it is completely damaged. Therefore, in a situation like COVID-19, complete damage of property would not even be a question that will be considered by the courts, so the invocation of force majeure or frustration would be a near-impossible task.

Even if tenants or lessees put forward contentions of unprecedented circumstances, or revenue loss amounting to the alleged impossibility of performance, the courts in no manner would entertain a plea of waiver of payment of dues.

The primary legal principle behind such decision making of the courts has been that of – “one who approbates cannot reprobate”[1], which means that a party to a transaction cannot take advantage of one part of the document and negate the remaining.

Also Read: What Does The Future Look Like For H-1B Visa Holders During Lockdown And COVID-19?

Relying upon the 400-year-old British legal principles and 70-year-old Indian legal system, it is very unlikely that the courts will entertain pleas of frustration and permit tenants to escape their contractual liability primarily because of the non-permanent and temporariness of COVID-19.

This is because for entertaining a plea of frustration, it is very important to prove “impossibility” which is not the scenario in this case.

Going by how courts worldwide have decreed upon contractual obligations during pandemics, it is also very unlikely for courts in India to permit exemption from payment of dues during COVID-19. 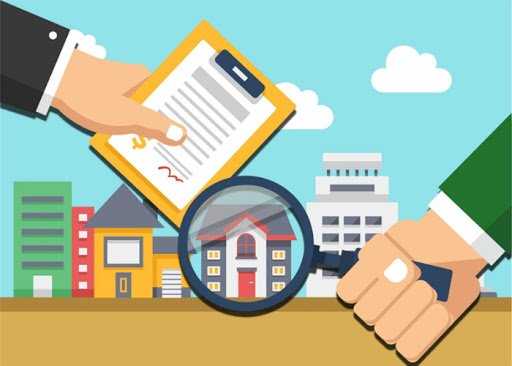 When the SARS pandemic hit China in 2003, the Hong Kong apex court relying upon English law denied relief to a tenant when he approached the court saying that due to the outbreak of the pandemic he could not occupy the leased premises and that his plea of frustration be entertained and concurrently he is relieved of his contractual obligations.

The courts rejected this plea of the frustration of the tenant and decreed that the tenant cannot escape his contractual obligation of paying the due amount.

Thus, we can see that escape from payment of dues on the part of tenants is a completely unlikely scenario even in times of this pandemic.

Also, there may be counter propositions claiming their dependency upon various advisories which have been recently put forth by the governments both at the central and state levels as to relief granted to tenants from payment of their dues.

With a majority of contractual legal avenues unlikely to benefit the tenant, the best possible practice for tenants in such a scenario is to propose their lessors or landlords to sit across the table and resort to mediators and conciliatory settlements.

A consensual way forward and avoidance of going to trial is the best practice for parties to resort to.

It is, however, important to note that lessors and landlords are not bound to sit for such settlements, and even if they do it is largely owing to their good faith.