The COVID-19 pandemic has given birth to confusion and fear for the H-1B visa holders. With all modes of transportation halted and complete lockdown both in the United States and India, any decision regarding the visa holders will have a huge impact on several Indians.

Let us understand how the coronavirus pandemic will affect H-1B visa holders abroad.

The US H-1B visa is used to mutually benefit the employer and employees. This visa is a non-immigrant visa allowing graduate-level employees from foreign countries to work for US-based companies.

The H-1B visa expires after a maximum duration of 6 years and since it affects employment opportunities available for US citizens, it is criticized by many.

It acts as a viable substitute for a green card and is widely used by Indians working abroad. According to a report by the US Citizenship and Immigration Services (USCIS), one-third of the H-1B visa holders are Indian, which accounts for more than 300,000 working people.

This is a huge number and any change in this number will not only affect the people employed in the US but will also affect the remittance inflow from the US to India. 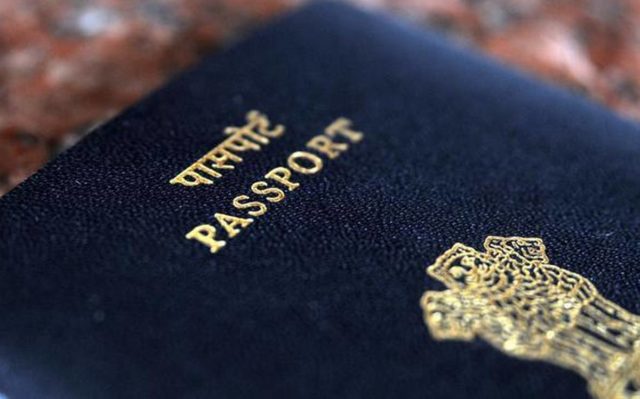 How Will COVID-19 And Lockdown Affect H-1B Visa Holders?

Due to the spread of COVID-19, the lockdown has been implemented throughout the world. The economies of various countries are showing a decline and considering the increasing cases of coronavirus in America, the depression and recession in the US are going to deepen further.

Many people have been laid off and it is expected that about 20-30% more H-1B and H4 visa holders might have to return home this year.

Fortune 500 companies comprise of a good number of workers holding H-1B visas however, they are planning on cost-cutting and H-1B visa holder Indian citizens will also have to suffer.

According to a report, British Airways are planning to fire 30,000 employees and Norwegian Air has already laid off 50% of its staff. This is a worrying statistic for Indians in the US.

Also, it is important to note that if the employer fires the employee or his contract ends, he only has 60 days to find a new job to retain his visa status. Considering the current circumstances, this is very difficult to happen and thus, mass retrenchment is inevitable.

Remittances refer to the transfer of money from nationals working abroad to individuals in their home country. Remittances are an important source of income for a country.

According to the Ministry of Overseas Indian Affairs, India got about the US$ 11.715 Billion from the United States in 2017. According to this statistic, the US acts as the second-largest source for remittances to India.

Possible mass retrenchment of Indian citizens working in the US will adversely affect the remittances received by the Indian economy, which will further affect our economic problems. 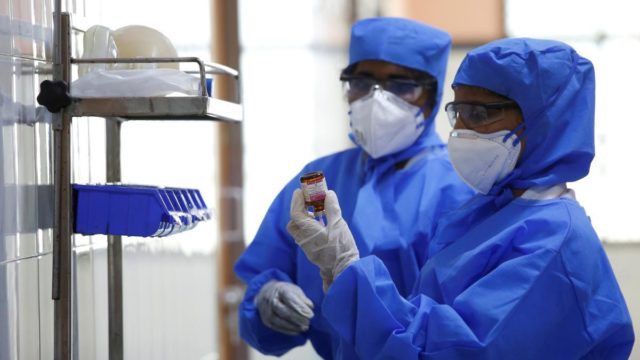 What Is Stored In Future?

The Indian H-1B visa holders abroad are appealing to the US government to extend the post-employment period from 60 to 180 days, however, no decision on the same has been taken.

Also, after a conversation with our foreign secretary Harsh Shringla, the USCIS had said that it would be accommodative to the needs of H-1B visa holders.

However, the fact remains that post-lockdown, the world economy will witness a phase of depression and recession. IMF has exclaimed that this economic depression is the worst since the Great Depression of 1930.

Considering the upcoming Presidential elections, Trump is unlikely to advocate jobs for foreign nationals. Rather, he would do his best to reduce the unemployment crisis in the US post-coronavirus.

Thus, these nationals are most likely to return to India in the hope of jobs and work. Indian economy’s condition would be dependent on the success of India in containing coronavirus. There is still hope but it’s feeble. The future for Indians abroad can be very dicey and fearful.