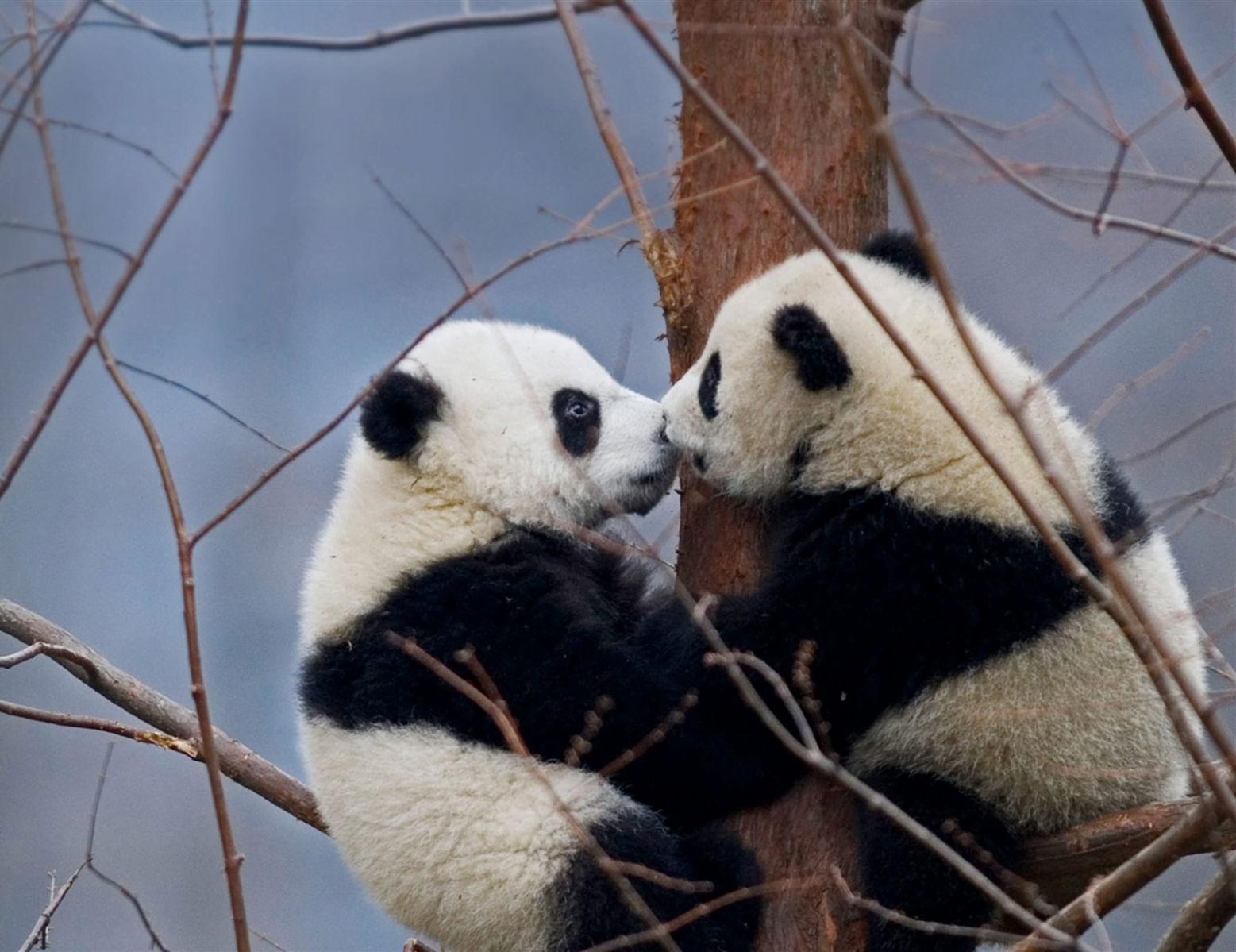 If someone asked me how I looked on a Monday morning before the lockdown started, I’d show them this – 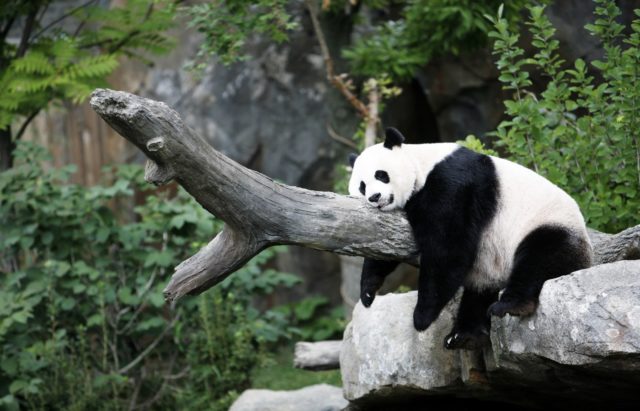 Sleepy and lazy, just like a panda! Aren’t they the cutest of animals? We all love pandas and their adorable way of life.

But our love for them has also intruded on their way of life. After all, being under constant surveillance isn’t something desired by us, so why would they be okay with it?

Fortunately for them, the lockdown has cleared humans off the streets and has given animals their share of space, and privacy.

This has been demonstrated by numerous animals claiming spaces that originally belonged to them and coming on the streets and now, natural uninterrupted mating of pandas.

A panda couple residing in Hong Kong’s Ocean Park has mated naturally after a sedentary libido for ten years. Its been a long journey for the couple- Le Le and Ying Ying, who first tried mating naturally a decade ago. 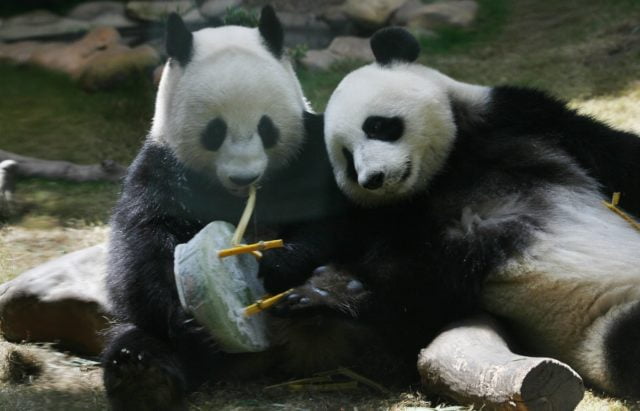 Natural Mating – Not an easy feat

For the zoo officials, it’s nothing less than a success story.

“Since Ying Ying and Le Le’s arrival in Hong Kong in 2007 and attempts at natural mating since 2010, they, unfortunately, have yet to succeed until this year upon years of trial and learning,” Michael Boos said, who is the Executive Director in Zoological Operations and Conservation at Ocean Park.

“The successful natural mating process … is extremely exciting for all of us, as the chance of pregnancy via natural mating is higher than by artificial insemination.”

According to the zoo officials, Le Le and Ying Ying have been doing what giant pandas are expected to do while approaching the mating period. While Ying Ying had started spending more time playing in the water, Ying Ying, on the other hand, left scent marks around. Their breeding period typically lasts from May to June. 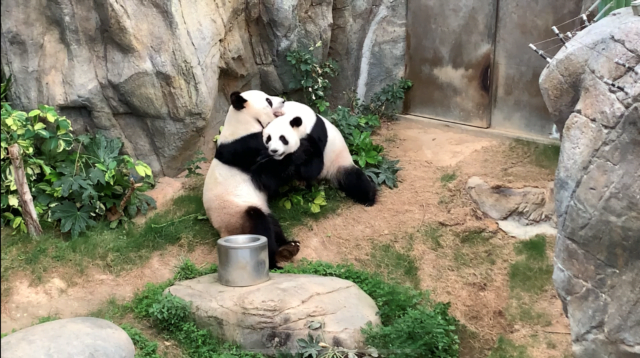 Read Also : How Far Is The World From Finding A Cure For COVID-19 Virus?

Why Natural Mating is so difficult to achieve?

The inability of pandas to naturally mate for so long might be due to their sensitivity towards their surroundings. Zoos can act as houses to chaos, with people constantly speaking and moving around.

Pandas have sensitive ears and a strong sense of smell. So, all this turmoil meddles with their daily life.

Moreover, male pandas fight for a chance to mate with the female. In the wild, this mating process goes smoothly.

However, in captivity, where usually there is just one male panda, females find it difficult to engage in any sexual activities.

To overcome this absence of reproduction, scientists artificially inseminate female pandas. But, the success rate is inconsiderable.

Ying Ying has undergone several miscarriages due to artificial insemination.

Nevertheless, after the successful mating session, Ying Ying will likely show pregnancy signs in the latter part of June. “We hope to bear wonderful pregnancy news to Hong Kongers this year and make further contributions to the conservation of this vulnerable species,” Michael Boos said.

Environmentalists have backed the lockdown saying that the earth replenishes itself better without human intervention. And stories like these, make their argument stronger.

Watch: Sports Stars Who Tested Positive For The Coronavirus

Food Drishti Shroff - July 3, 2022
No Indian dinner is complete without spice, especially if it doesn't leave a drooling need for more spice.  Spices are so intertwined with Indian history...