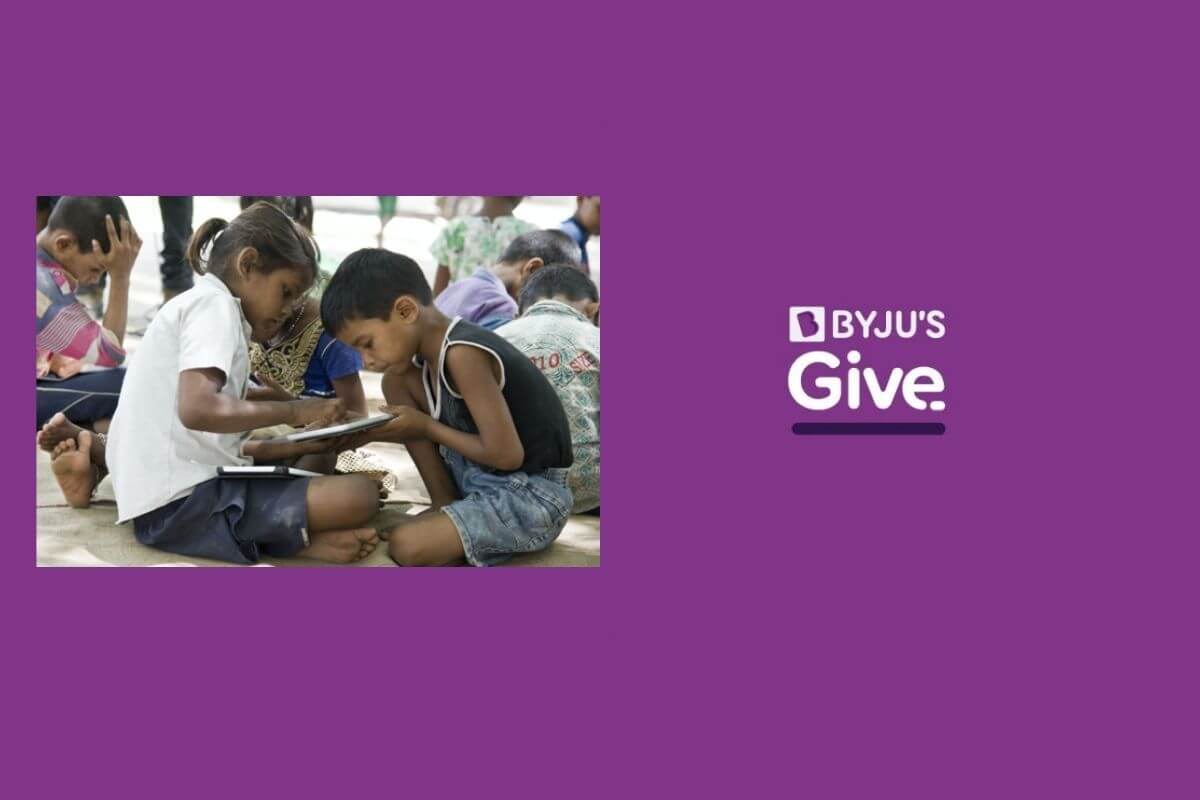 2020 is a year that will go down in history as the year of the online. From school to work to shopping, all was done online. Even our parents understood the importance of their most cursed device – the phone.

While most of us did crib about the online classes, and rightly so, some people did not have access to this new form of education due to the lack of resources.

2020 was also a year where the inequalities experienced by the masses of a developing country like India widened and became evident.

While we were busy attending our meetings and classes online, some people lost their jobs or their source of income and even their chance to access education. 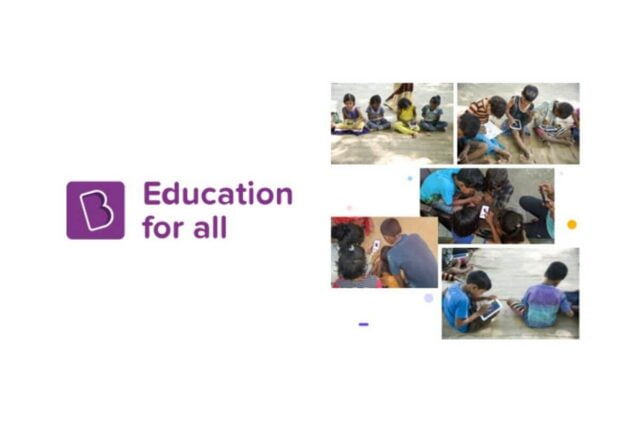 Keeping all this in mind, India’s biggest EdTech company, BYJU’S, launched an initiative called ‘Education For All’ that endeavours to democratise education and provide 5 million underprivileged children across remote areas access to quality online learning opportunities by 2025.

A part of BYJU’S ‘Education For All’ initiative, BYJU’S ‘Give’ is a people-driven movement that aims at taking digital learning to as many young minds as possible by giving them a chance to access education through remote or online learning. 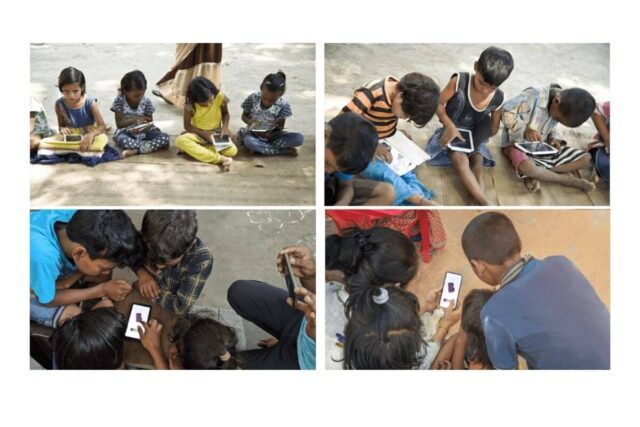 BYJU’S will encourage individuals from privileged backgrounds to donate their unused or old smartphone devices. These devices will be then refurbished and powered with BYJU’S content and distributed to the young minds of India who do not have access to online learning.

The collecting, evaluating, and refurbishing of the old devices will be done in a partnership with Cashify, a prominent e-commerce marketplace in India.

Impact Of BYJU’S ‘Give’

BYJU’S ‘Give’ initiative aims at bringing equality in the field of education. At a time when the main medium of education is the internet, where having a smartphone device or a laptop is a prerequisite, BYJU’S ‘Give’ will help lessen the divide between the haves and the have nots of the society.

Mrinal Mohit, the Chief Operating Officer at BYJU’S while announcing this new initiative said, “With BYJU’S Give, we want to take the transformative power of education to students in every corner of the country. We want to encourage everyone to come forward and be a change-maker by donating their extra or old smart devices for children who genuinely need it. This simple gesture can give a new start to a child’s education, especially in challenging times like these. At the heart of this initiative, lies a humble dream of every member of the BYJU’S family — to empower children with an equal opportunity to learn and thrive in life.” 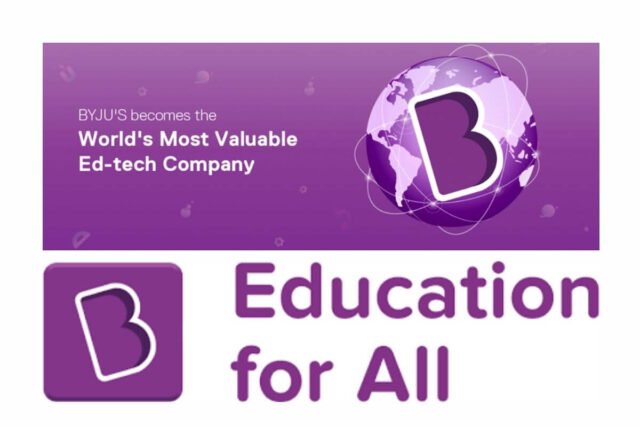 Along with focussing on enabling access to online learning, BYJU’S ‘Give’ also aims at addressing the issue of responsible recycling of technology.

It is a known fact that the disposal of electronics is not an easy task and we have not figured out the way to do so in a non-hazardous manner. A good way to get rid of old and unused devices is recycling.

With initiatives like BYJU’S ‘Give’, our e-waste can turn into other people’s gold. If people donate their old or unused devices which usually end up in the landfills otherwise, they can be upcycled and help a student with their education.

Aiming at two critical and neglected areas of India, BYJU’S ‘Give’ can be a possible solution if it gets the support of the people.

Will you donate your old and unused devices to BYJU’S ‘Give’? Do let us know your views in the comments section.

Sources: The Times Of India, The Economic Times, EdTech Review