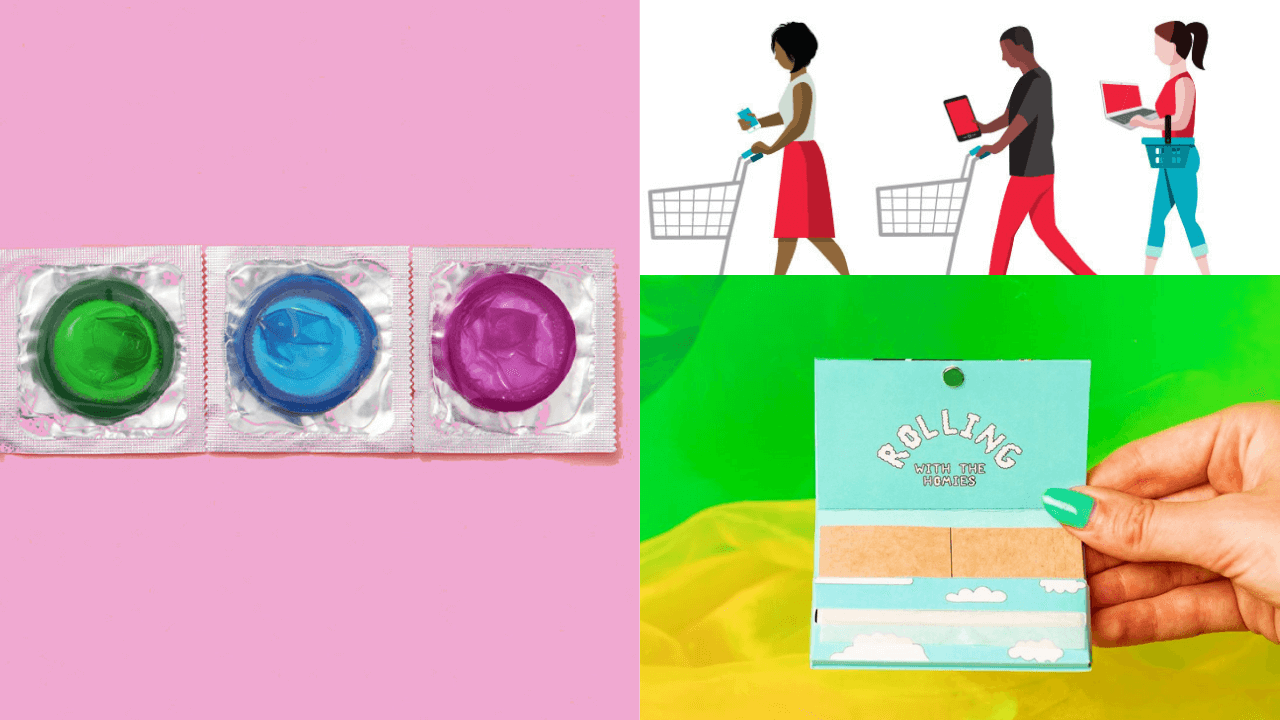 A famous delivery service company, Dunzo has reported on consumer behaviour for 2020 as they studied their order and delivery trends.

It was reported that India purchased two items—condoms and rolling papers the most this year, during the lockdown period.

It was observed that condoms were ordered much more during the day than at night. The purchase of contraceptives saw a three to six times increase in several states.

As the COVID-19 struck India and the government imposed a nationwide lockdown, people had to stay at home at all times.

Some of us got a bit bored and did not enjoy this period, others passed time by indulging in fun DIYs or binge-watching our favourite shows. Another thing that Dunzo noted was that people in most metropolitan cities were busy spending quality time with their partners.

Hyderabad topped the list as the survey showed that there was a six-fold increase in the demand for condoms, next on the list are Chennai and Jaipur that showed a five and a four-fold spike in demand, respectively.

Mumbai and Bengaluru reported a three-fold increase in condom orders. 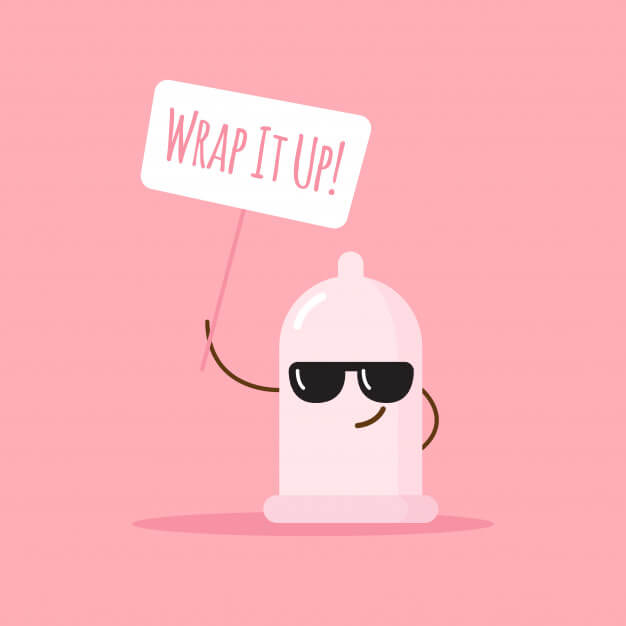 The demand for rolling papers was also high, just like the people in Bengaluru.

While Hyderabad ordered more condoms, Bengaluru, the IT hub of India let the good times roll by ordering rolling papers that were twenty-two times more in quantity than those in other states. 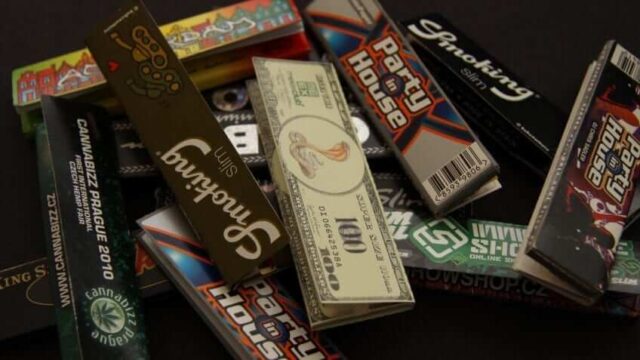 What Were The Other Things In Demand?

Other sexual-wellness products like emergency contraceptive pills were high in demand, especially in cities like Pune, Bengaluru, Delhi, Gurgaon, and Hyderabad.

The city of Jaipur saw a spike in the purchase of pregnancy-test kits.

In terms of food, chicken biryani was the most in-demand as revealed by concierge-services in Bengaluru. Mumbaikars were busy eating dal khichdi. 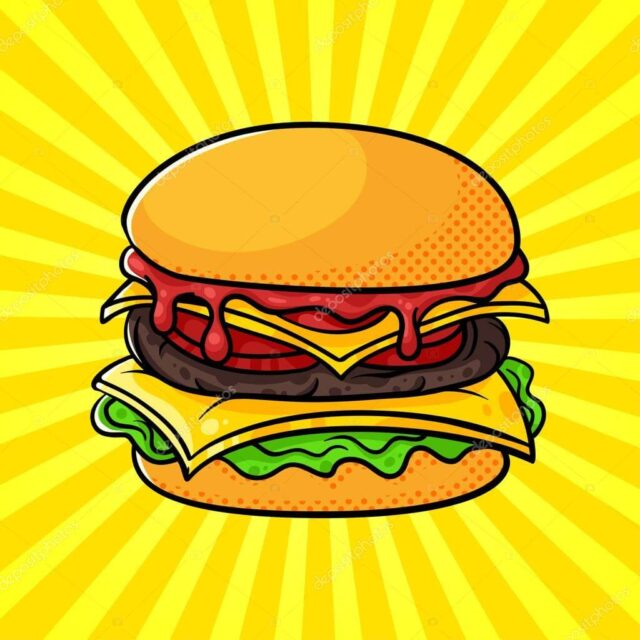 During the lockdown and even still, most of us are working from home. People tend to consume beverages that contain caffeine to kick off their day.

Reports show that the National Capital chose to consume more soft drinks than regular tea or coffee. Chennai and Jaipur both chose to drink coffee over tea. As a result of this, milk was in demand too. 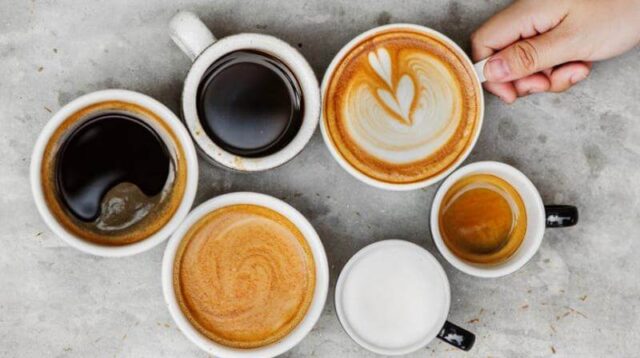 Another trend in lockdown was to adopt a healthier lifestyle, get fit, and opt for healthier dietary alternatives, as a result, people in metropolitan cities consumed more jaggery than sugar. 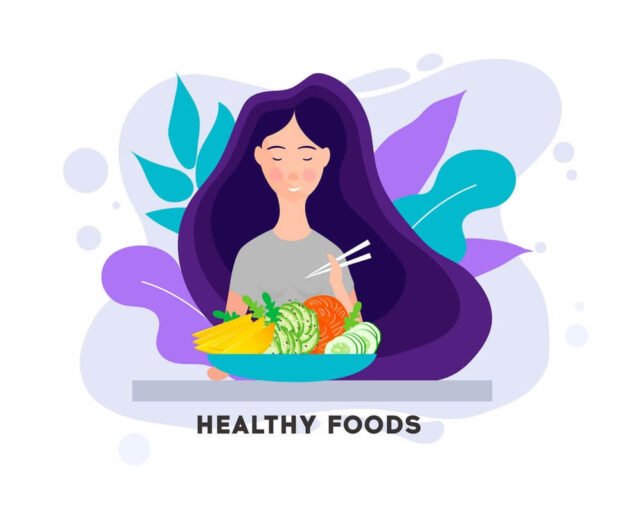 Another significant trend in purchases was pet care products. 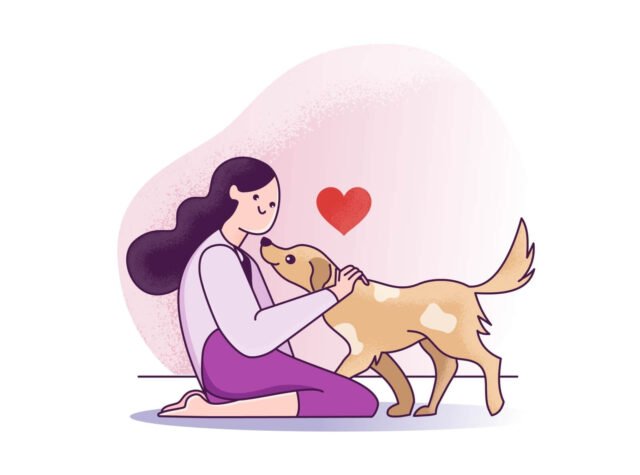 The demand for books also told us a lot about the trends and behaviour of people during the lockdown, the books that were ordered the most from Dunzo this year were ‘Wild Himalaya’ by Stephen Alter, Ruskin Bond’s ‘Rhododendrons in the Mist,’ and ‘Ultimate Grandmother Hacks’ by Kavita Devgan.

The Evolution of Condoms: From Sheaths Made Of Animal Parts To Rubber And Latex