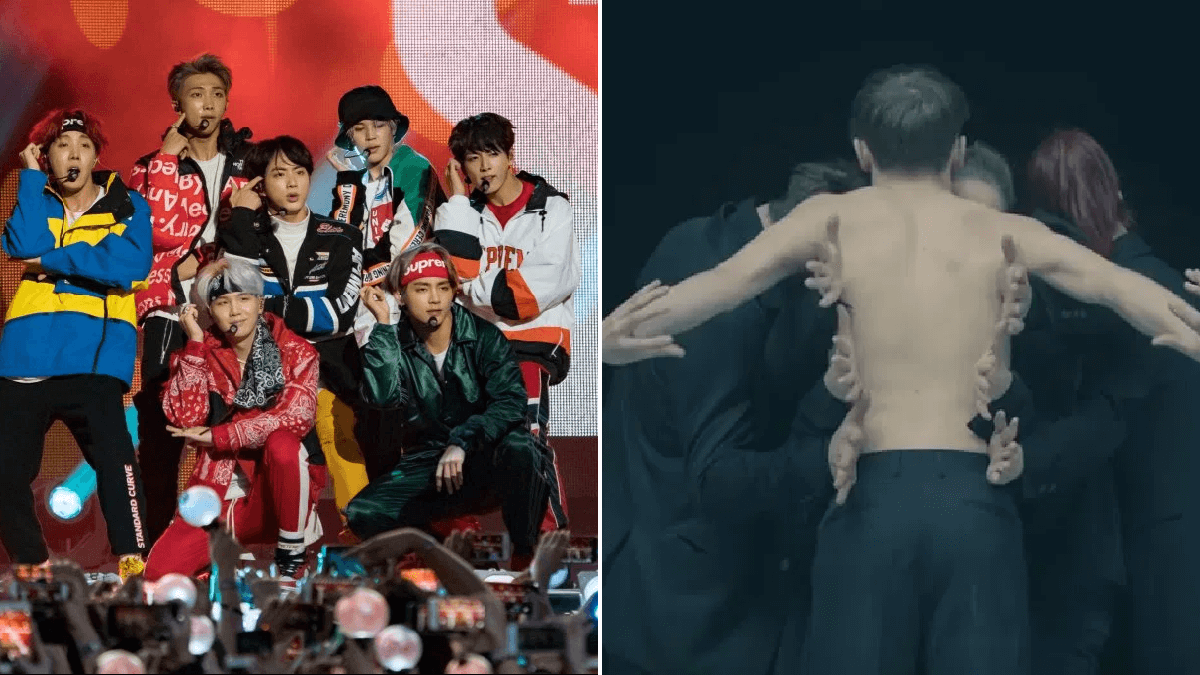 BTS or Bangtan Sonyeondan/Beyond the Scene, the Korean musical act that has been taking the music industry around the world by storm has finally released the first single to their new album.

Titled ‘Black Swan’, the song is the first single to their new album ‘Map Of The Soul: 7’ and it is something completely different to anything BTS have ever done.

The 7 membered band comprising of RM (Kim Namjoon), Suga (Min Yoongi), J-Hope (Jung Hoseok), Jin (Kim Seokjin), Jimin (Park Jimin), V (Kim Taehyung) and Jungkook (Jeon Jungkook) is not holding anything back with this comeback, said to be one of the biggest and most unique they’ve had till date.

From the music video (MV) itself, with its impeccable dance sequence performed by Slovenia’s MN Dance Company to the string instrumentals that almost transport you to an Opera house and the member’s A Capella vocals, all have several meanings behind it.

One thing that really popped out to me was the setting of the MV being an abandoned mall, which I felt was symbolic of a place once having a lot of activity but now being devoid of it.

It seemed to be emphasising the lyrics itself that talked about how the artist was feeling empty of the passion for music that they once had.

When the main dancer is going down the rundown escalator, it feels as if the artist is going back to their roots, or going down from a great height, in order to once again find the happiness they earlier would feel.

The choreography would hands down, be one of the most meaningful from the MV apart from the lyrics itself.

When the main dancer and the background ones are all enclosed into a box made of lights, with the former being held back by the latter represented to me as if BTS were saying how they felt held back by the lights or popularity that now surrounded them.

While this fame was much appreciated, in some ways it would also restrict them from actually enjoying making music and doing so in an unafraid manner. Lyrics like “In my ears, only the sounds of my heart”, “No matter what song, it can’t touch my heart” further emphasis this emotion. 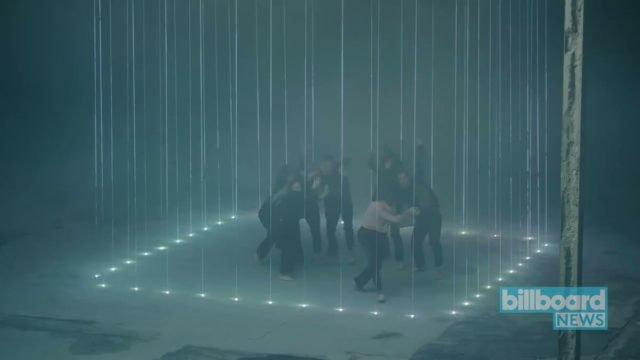 Read More: Watch: 250 Years After His Birth, Beethoven Became An Eco Warrior, Find Out Why!

Frankly, I much preferred the MV version instead of the studio version, mostly due to the overlapping voices that it has.

This kind of embodies the name of the album ‘Map Of The Soul: 7’ signifying how there are 7 members and 7 voices.

This overlapping of voices also created a distorted effect leading to a feeling of confusion in the listener, since each voice was saying something different.

Touches Upon A Real Fear

Frankly, the reason this song resonated with me so much was because it somehow perfectly touched upon a very real fear that almost every person in a creative field has.

As a blogger I’m constantly in fear of the day when my love for writing will go away, afraid that a day will come where typing even a single word will feel like a burden.

Not just a writer, but a dancer, musician, artist, actor, almost every single person who is involved in a creative field has those fears of when the thing they love doing the most will no longer bring them any peace or happiness.

These lines represent this fear:

“The heart no longer races When hearing the music play”;

“Oh that would be my first death

I been always afraid of

If this can no longer resonate

No longer make my heart vibrate

Then like this may be how I die my first death

But what if that moment’s right now

Especially the latter ones very astutely put to words a fear that most creative people have, but that is not all that the song conveys.

The song while saying that it’s alright to have such fears and thoughts, also gives hope on how to get past that.

Lyrics like “No, just let go of me, Let my own feet carry me, I’ll go in myself, In the deepest depths” seem to be saying how sometimes you have to let go of the expectations and restrictions that are burdening you and making the ‘art’ heavy on the back.

It felt like a brave attempt by the band to talk about such a topic when they are at the height of their success and open up with their vulnerabilities.