Home ED Originals Breakfast Babble: Why Do We Lie So Much During Exam Time? 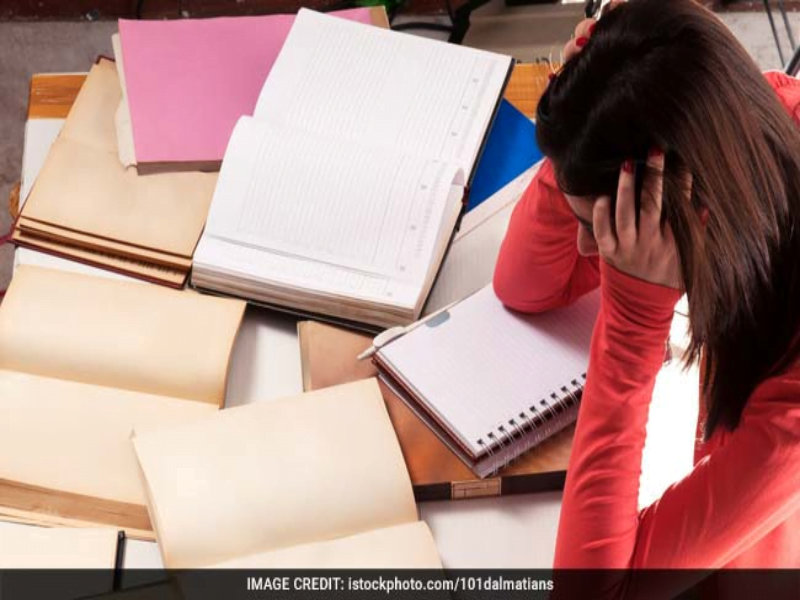 Its exam time for most of us studying in college, in and around Delhi. I am knee deep into exam pressure but there is this one thing that is bothering me enough to trigger me to type this article out rather than read my course.

Yes, ladies and gentlemen, it is about our generation that likes to tell their friends that they’ve not studied, when they actually have been rutting away their books for weeks! It is a pattern that you see with most of us. The more you study, the more pretence will have to be involved.

We will tell our friends our deepest darkest secrets but telling the same friends the true status about being fully prepared for an exam or an interview, is too difficult. There are different reasons for why our generation does this. I could identify two main reasons.

The first reason is inspired by the need to make achievements seem effortless. There is a certain sense of entitlement that we get by portraying that we scored well, without working hard.

We are slowly transitioning into people who don’t respect the hours of work, learning, and the journey, we only care about how easily and quickly results can be achieved using shortcuts.

While generations before ours romanticised the concept of working hard to achieve goals, we look to attach a miraculous essence to our achievements and goals. The idea of being effortlessly excellent appeals to us and makes us lie unconsciously.

Related: 8 Thoughts That Flashed In My Mind While I Was Attending My College Farewell

The second reason is inspired by the need to make failures seem calculated. There is a certain sense of security that we feel when we’re able to tell a friend that we were expecting a failure. “Its okay if I didn’t pass this test, I didn’t even study for it, I finished watching an entire season of Friends the night before.” We believe that because we are faking the idea of not working hard for an exam, just in case we fail, we could pretend as if we saw it coming from a mile away. We like to make people believe that we have control over the turn of events and their results.

Somehow not studying for an exam reduces the impact of failing the exam. We don’t respect the learning that took place during the preparation. Obviously because who cares about the education part.

We don’t even care to observe whether we have the potential to work hard in the first place; whether we have what it takes to be productive at the right time. We spend our entire time procrastinating and making it seem as if not studying was a part of the original plan. And then there comes a time in the end when we’re scared about not being scared for the exam.

Making it seem as if the failure was a mere consequence of not having studied cushions the attack that would otherwise hit our sensitive intelligence potential! Scoring well despite not studying does the same magic for us, it boosts the apparent ability of our intelligence potential. Somehow the effortlessness is all that matters!

Breakfast Babble: Why Living Away From Home Was Actually Good For Me