If you have watched the famous American series, Suits, you would know at least the basics of how law works. In one of its episodes, when Mike Ross, the protagonist, was in prison, his fiancée, Rachel Zane, played by Meghan Markle, was working on a project to get a person off death row.

She was working on the project as a law student at the University of Columbia, with her senior and managing partner at Pearson Specter Litt, Jessica Pearson.

At the end of the high-voltage drama and much suspense, the duo was able to get an innocent man acquitted, who was earlier on death row. A similar instance has occurred in real life, and the best part is that it has happened in India.

Project 39A, run by one of the premiere law institutions, National Law University, Delhi, has been able to secure relief for a 52-year-old man who was sentenced to death.

Project 39A is an initiative started by the National Law University Delhi with the motive of working pro-bono to overturn the verdicts in cases where the court has pronounced a death sentence. 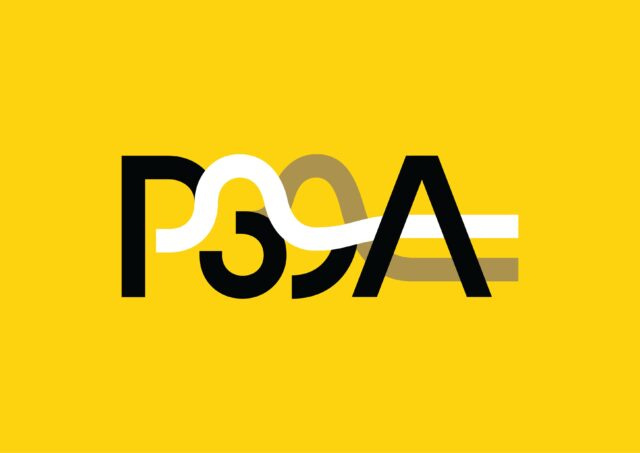 The various international declarations and conventions, which include the Universal Declaration on Human Rights and the International Convention for Civil and Political Rights, mandate countries to remove the death penalty as a form of punishment.

The death penalty is viewed as wrong to humanity and against the natural and inalienable rights of a person. However, several countries that are signatories to these international instruments, including India, have chosen to avoid the mandate.

However, in India, the law is that a life sentence is the rule, and the death penalty is an exception. The rarest of the rare case doctrine was propounded by the judiciary to say that death penalty would be pronounced only in cases of gravest criminality.

Read Also: Why India Will Never Have Laws Regarding Marital Rape

Project 39A is a unique legal aid project run by students with the support of National Law University Delhi and various lawyers where they fight the cases of death row prisoners free-of-cost, on pro bono basis.

So far, the project has not only secured overturning of convictions but has also released several studies and researchers to help the world understand the situations behind the bars and what prisoners have to face.

Similar projects are prevalent around the globe, where students engage in activities and endeavors that involve actual cases. Most cases in such matters are related to human rights and death penalty, two of the most important legal topics around the world.

In India, not many such initiatives exist where students can partake. Legal aid cells are run by some selected colleges however, most students studying law aren’t exposed to these opportunities. 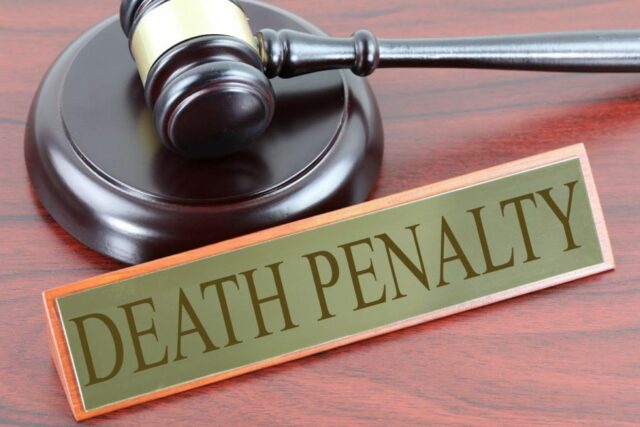 Criminal litigation continues to remain an integral part of the Indian legal system. The study of law in India is either 3 years or 5 years long, as per the choice of the candidate, which is ample time for the student to acquaint himself with the legislative proceedings.

Making students a part of projects like the Innocence Project helps them understand the legal system in a deeper and actual manner and helps them cultivate the empathy that is necessary for practicing criminal law practice.

Project 39A is a wonderful initiative and the law schools of the country should come forward and introduce such activities so that the gap between prisoners and justice can be filled.

Indian Laws Promote Marital Rape, This Is How