E-sport is a form of competition that takes place over video games. Players compete against each other either alone or with their team to win.

Some common E-sport games are League of Legends, Counter-Strike: Global Offensive, DOTA 2, Call of Duty PUBG and so many others.

Until the late 2000s, gamers were confined to their systems and no one was taken seriously until its sudden rise in popularity.

How Big Esports Actually Is:

E-sport has become an industry that is no more restricted to just players playing certain video games. There are major clubs that have developed over time that scout and hire players to represent them in major tournaments, just like any other outdoor sport.

The finale of the 2017 World Championship (Intel Extreme Masters) in Poland had more attendance than the Superbowl, 100,000 people more. There were 46 million unique screens that were streaming the tournament live. 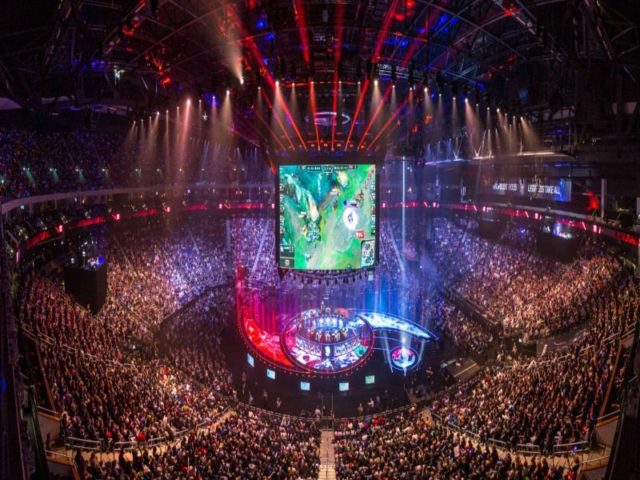 Related: In Pics: I’m A Girl Who Plays PUBG, And Here Are Some Of The Stupid Stereotypes About This

If you still cannot understand how big the E-sports industry has become, they are one unified organizing body away from making it a medal event at the 2022 Asian games. Olympic organizers are “deep in talks” about making E-sports as a demonstration sport at the next games.

There have been reports of competitors using performance-enhancing drugs to win, the competition is that serious. People even place bets on the outcome of matches and fix matches.

International E-sport tournaments have a winning price of $10 million. In 2015 alone, the E-sports industry generated $321 million in revenues which was not even their best year. E-sport was so popular in 2018 that it is estimated that the industry generated $1.9 billion.

To make it simpler, earning while streaming is similar to a footballer getting paid when the fans are just watching him practice or test his own skills.

With tournaments, streams and sponsors, a professional E-sports athlete earns as much as an athlete if not more.

Goldman Sachs has projected that by the end of last year, the E-sports industry had more viewers than Major League Baseball and the National Hockey League of USA. 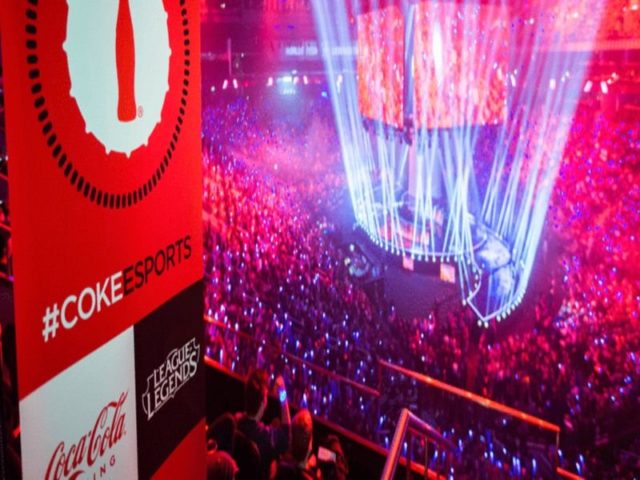 E-sport is an industry started by proud introverts which has now become a global for-profit organization where everyone right from the fans, players and even the game developers, are responsible for each other’s growth.

The games which roll in are only limited by a developer’s imagination, so E-sports is here to stay forever.

Breakfast Babble: The Growing Popularity Of The Idea Of Taking A Gap Year