The word logic can be roughly translated to reason. We generally align logic with rationality, modernity and scientific temperament. On the other hand, we automatically associate religion with something very outdated and archaic; something that is just the opposite of logic.

A recent survey reveals that every 2 out of 3 Indians believe in the Theory of Evolution of man from apes. This statistic runs contrary to the general perception that religious people cannot be scientific or logical.

It becomes even more ironical when one realizes that India is a country where 99.8% of the population says it believes in a religion, and where almost every religion is practiced. 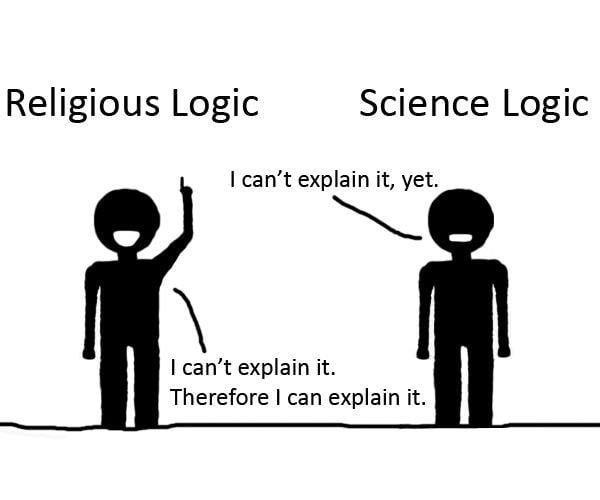 Historical Background Of Some Religions

India has been a cradle to logical and scientific development, and at the same time, it managed to develop half a dozen religions as well. Great achievements made in mathematics, astronomy, medical sciences etc. have been reflected in Hinduism. Vedanta or Upanishads itself question Gods and are the most logical argument against religion.

Islam was also a very scientific religion. In the medieval age Islam, one could find development in alchemy, trigonometry, geography and what not.

They had one thing in common; the state and noble men sponsored such developments. Also, logic and scientific development was a part of the culture, something these high standing and religious men were proud of.

People often confuse religion with superstition (Sabarimala issue). They are two different entities. If the former is a living organism, the latter is a parasite.

Most of the things we now find illogical are either superstitions or practices that have lost their relevance in the modern world.

My grandmother usually tells me to not cut my nails at night. When electricity wasn’t invented and it was dark at night, adhering to this advice might have been fruitful, but now it is just inconvenient. So I deliberately do the same at night. 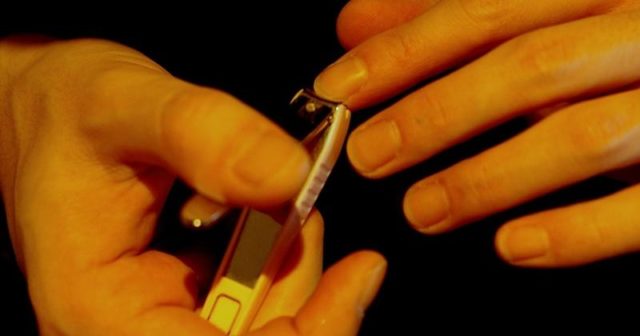 Then there is this fear of black cats and the numbers 3 and 13. What I think is that a casualty must have happened, which made the onlookers believe that if black cats cut your way, someone else must cut it first. People must have correlated the two incidents over time.

Also Read: I’m A Millennial And I Believe Religion Is Not Outdated

There is also a popular belief that ghosts and spirits reside in Peepal tree. Now Peepal tree is a great source of oxygen, which explains why the area under it remains cool, which further explains the belief in the first place. They also say not to cut a Peepal tree. I suspect an environmentalist of the middle ages must have spread this rumour to save trees.

The thing about logic is that it stands true with respect to the current circumstances. The same proposition will definitely not sound logical at a different place, time or condition. So every time a religion closes its doors to change, it starts losing its relevance.

Naqab and Burkha were practiced in Islam to protect women from dust and sand because the religion developed in deserts. We now see agitations against its mandatory use and see it as a patriarchal imposition, because Islam has spread to places with a different geography, so the extra clothing seems to be oppressive and illogical. 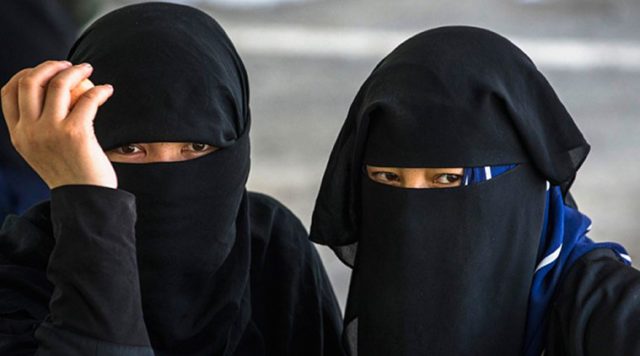 Every time someone puts forth a logical argument to question a religious practice, they are automatically labelled as anti-religious. If the state tries to intervene, the clerics, religious hardliners and the Right Wing politicians cry foul and site a fundamental right given to every Indian – Right to Freedom of Religion.

It is because of the reasons stated above that religion and logic seem to run in the opposite direction. Religion sans superstitions and stagnation might actually be very progressive and serve its actual purpose – regulating the society.

But if that really happens, wouldn’t these Godmen and the alt right religious groups run out of money?