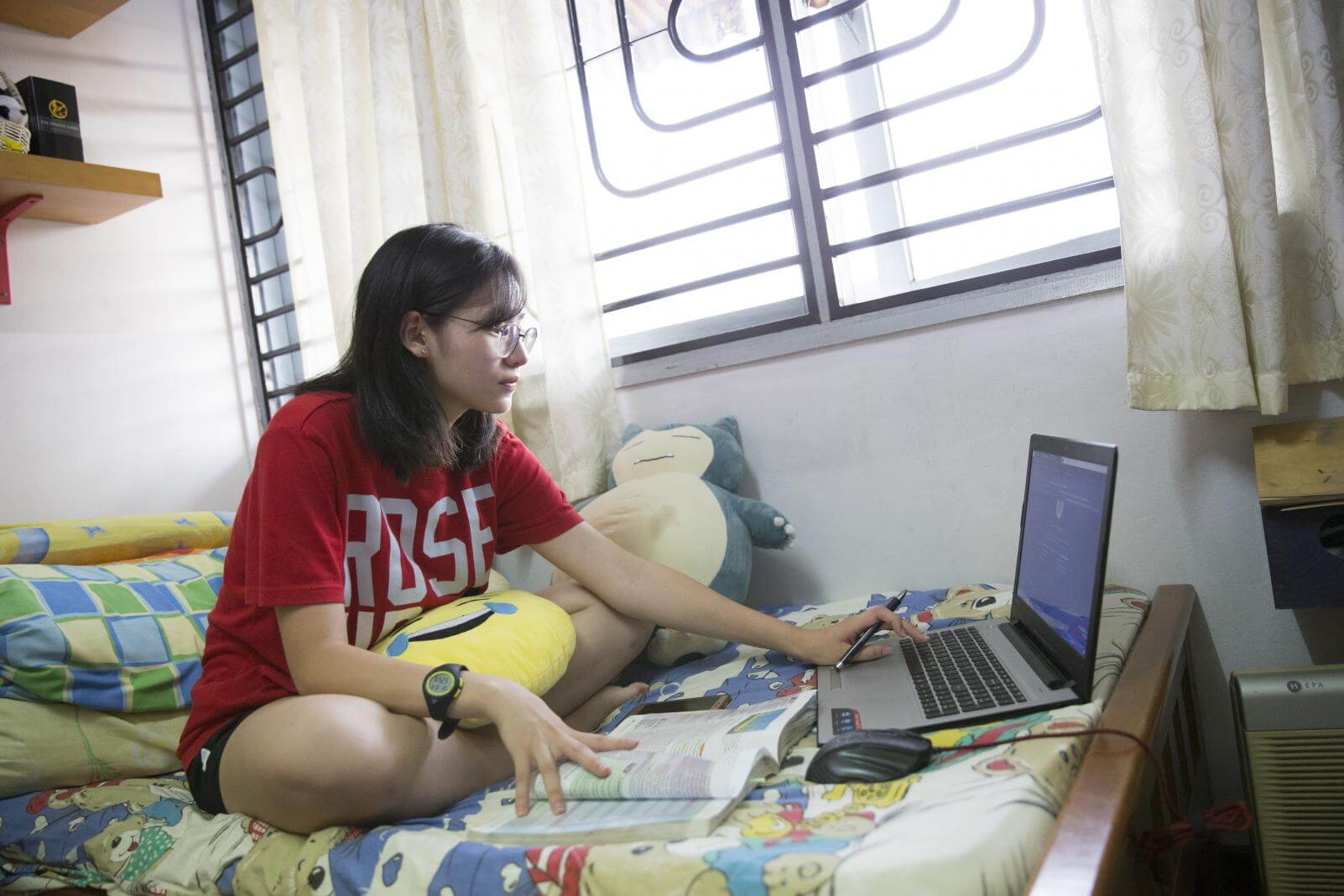 Ever since the imposition of a lockdown due to the global pandemic, the one question that has been pestering all of us is – what next?

Be it the big business tycoons, the stranded migrant laborers, or even students across the country, there is an endless amount of confusion that people seem to be drowning in.

The lockdown has been continuously extended since it was first implemented in the month of March.

Now it seems like an entire era has passed before our eyes while we have been forced to lock ourselves inside. Each sector has been facing its own issues. We students haven’t been spared either.

Most educational institutions have either shut down or extended their summer-vacations from the second week of March itself. They had notified all students that courses would continue through online media.

A Feeling Of Constant Uncertainty Has Been Haunting Students

While most private universities could continue with online classes, several colleges under the government universities haven’t been able to follow the same routine.

The teachers have tried their best to help students out by providing them with notes and being there for them round the clock.

However, home hasn’t been the most productive and motivating atmosphere for most people in the current scenario.

As the country has been struggling with one catastrophe after the other for the last three months now, a considerable number of students have been going through a rather lethargic period resulting in feelings of hopelessness, extreme pangs of anxiety, and even depression in some cases. The worst cases are of those who have been victims of domestic abuse.

Read More: #DUagainstOnlineExams Trends As The Dean Announces Online Exams Which Might Not Be Technologically Feasible For All Students

Can The UGC Decide On One Thing?

The lockdown has resulted in the extension of the semesters. The UGC in between has been releasing a number of notices regarding the way to proceed with the same, especially about how to conduct exams at this time.

The inability on the part of the authorities to take a uniform decision regarding the same has kept the students, especially the ones in their final year, in a limbo.

Both online and offline exams seem to have major cons – a result of the disruptive network and the necessity to maintain social distancing at the same time respectively.

All we students look forward to now is a final notice from the UGC – one that will answer all our questions and doubts instead of adding on to the on-going stress.

Breakfast Babble: Indonesian Volunteers Dressing Up As Superheroes While Fighting Against Coronavirus Is The Right Thing To Do