Home Entertainment Movies Brahmāstra Hasn’t Copied From Marvel/DC; They Have Copied Our Indian Gods Instead 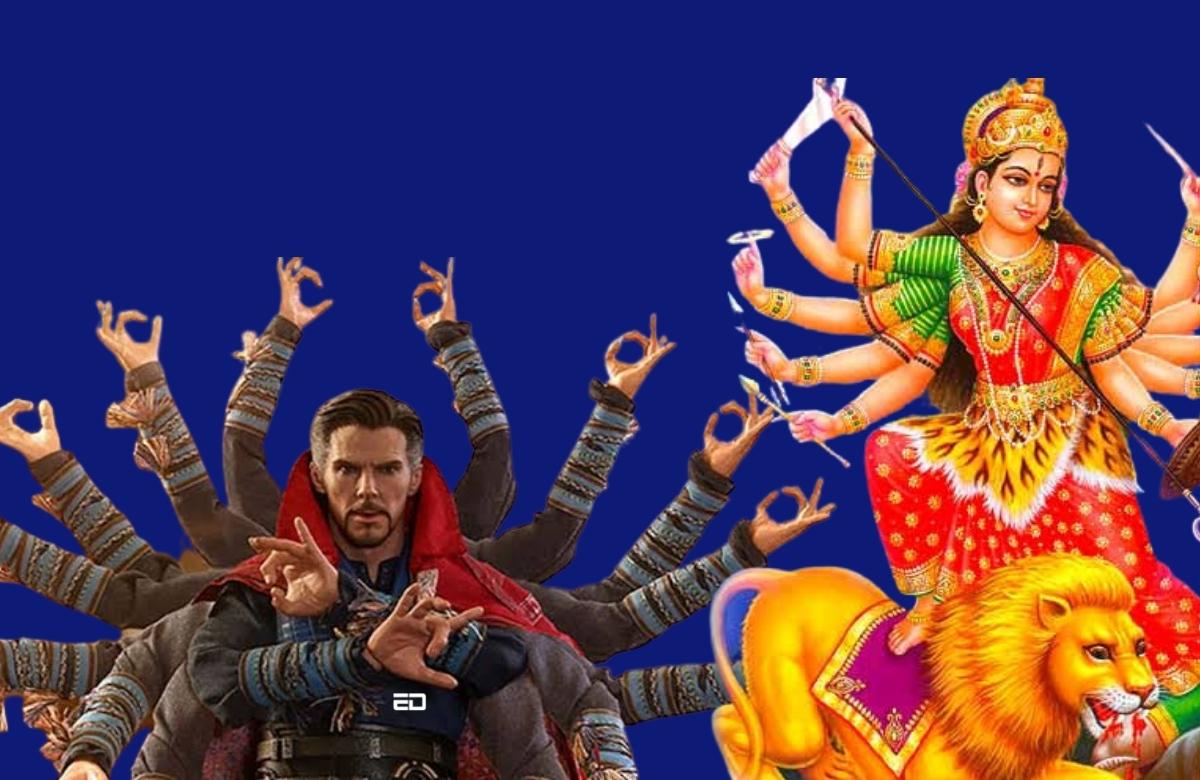 Brahmāstra is probably the most awaited film right now. With the film has been in the works for a whopping 8 years, having been announced all the way back in 2014. But multiple delays and the eventual COVID pandemic only worked to push it back and back.

However, finally, the Ayan Mukerji-directed film starring Ranbir Kapoor and Alia Bhatt is releasing in September of this year and the trailer just came out yesterday and already it is being dissected left, right and center.

But perhaps more than anything the allegations that the film is copying Marvel and DC movies is partly hilarious and partly infuriating. Because the things being brought up as the Indian film having copied from the western film is actually the former just using their own culture.

The hilarious part is that it was many of these western films which initially copied or took inspiration from Indian culture and mythology. Brahmāstra is literally using its own culture and still being called out for copying from western Hollywood movies. 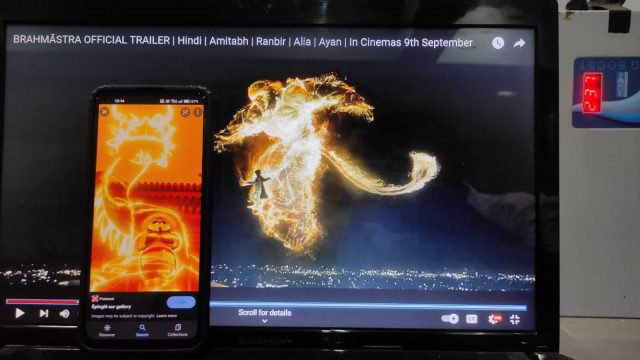 Everything from Mouni Roy’s character having red coloured powers, or the trident shown in the trailer being from Aquaman and so much more. Of course, completely bypassing that red has been used as a villainous colour for centuries now and is not just limited to Scarlet Witch or that the trident is there in Indian culture itself, being the main object for Lord Shiva.

Here we take a look at how Marvel, DC and various Hollywood movies have actually used references or inspirations from Indian culture itself and no one really called them out on it. 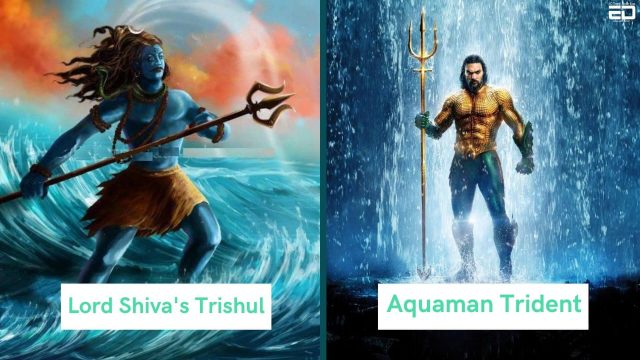 Read More: In Pics: 7 Great Superhero Universes That Are Not DC/Marvel 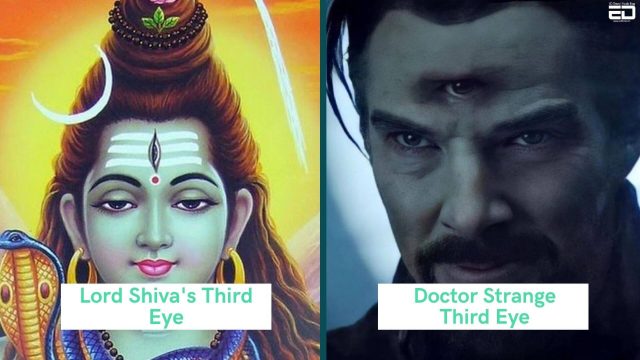 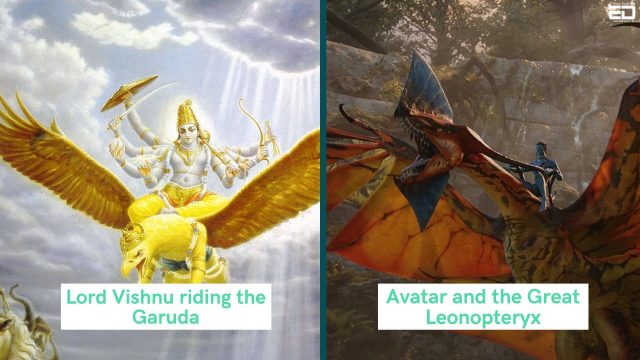 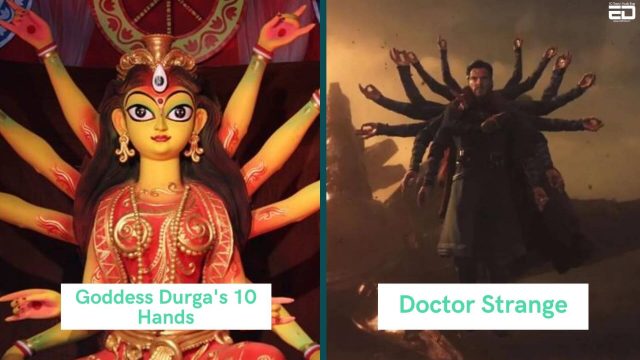 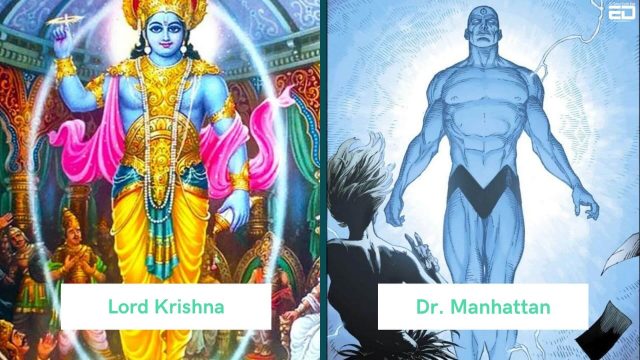 Who copied from who? Let us know your views in the comments section.

Don’t The Aquaman Graphics Remind You Of Our Own Devon Ke Dev Mahadev/Shiva?