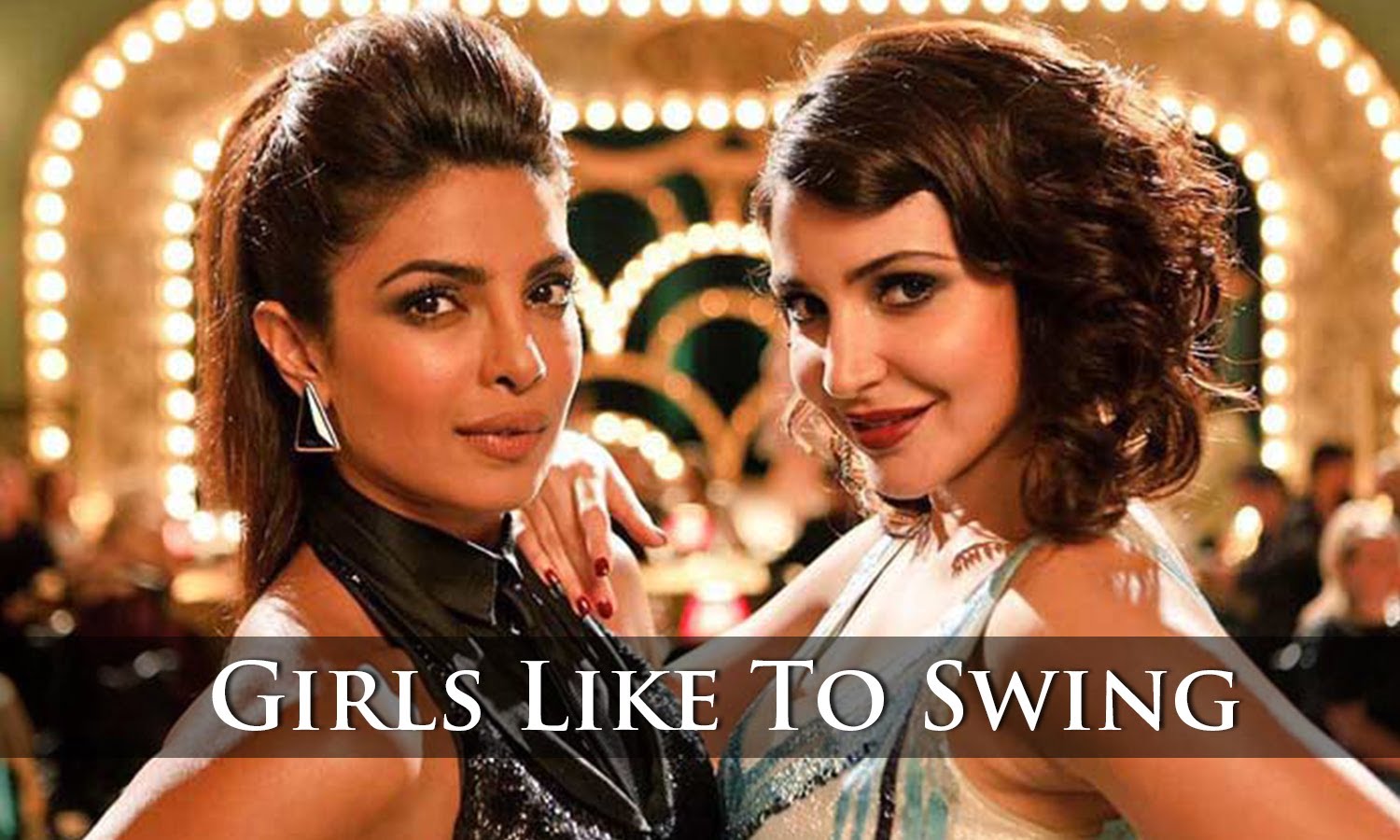 Chad: “This… is Miles Davis and John Coltrane. Stockholm. 1963… two masters of freedom, playing in a time before their art was corrupted by a zillion ****tail lounge performers who destroyed the legacy of the only American art form — JAZZ.”

Do you remember this dialogue from Jerry Maguire? Well, I felt it.

Whenever I get to thinking as to why I love jazz so much it all brings down to the fact that jazz is all-devouring. It is an accepting art and one of the very few that encompasses so many musical influences yet retains its own identity.

These are just a few reasons I love jazz. Jazz has produced some of the greatest music of all time. It has its own playfulness, seriousness, intensity, spontaneity and a collective spirit.

For those who listen and truly love jazz know how close one feels to the artist who is playing. Jazz is both a collective and virtuoso music. The artist adds his touch, expressing himself, yet working for the collective. It is a connection beyond explanation. Read more: My Dad’s List of Top 5 Classic Artists / Bands You Should Check Out

I believe jazz is an artistic triumph. How magnificent is it to be truly immersed into something you love, creating something which is equally participatory as it is idiosyncratic!

The scope of jazz in Bollywood is quite limited. Commercial films hardly delve into creating jazz because that is not what people want to hear. Most people have ears only for mainstream music. Though some believe that it is an acquired taste, there is not much experimentation seen with jazz in films either.

For eg., the songs ‘Aunty ji’ or the more recent ‘Girls Like to Swing’ are more rock n roll and electro-swing than jazz. That is the problem with Bollywood’s limited idea of jazz which ends up turning their compositions more into the derivative forms of jazz and the song ends up losing its identity as a jazz composition. Pure jazz is hardly experimented with in Bollywood.

Singer and music producer Clinton Cerejo says, “I would only use jazz if a film demanded it by design. It’s a fine balance between doing something really musical and alienating your listener. I honestly don’t think Bollywood songs can truly be called jazz songs. Jazz flavour, there are many. But a jazz song goes beyond an idiom and a genre. It extends to the life blood of the people that truly make that music. In fact, most true jazz musicians are often reluctant to call themselves that because it’s not a title one can wear loosely.”

The latest example of a very simple album attributed as the album with a heavy jazz influence: ‘Bombay Velvet’, is the problem with jazz in India. It cannot be said to be a great album, but okay, a huge effort by a composer. 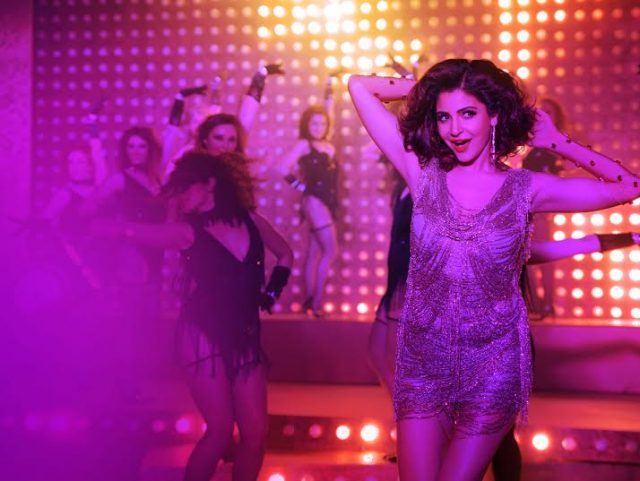 Jazz is improvised music and we can hardly see any composer attaching himself so closely to jazz to create it.

“Jazz music and, more specifically, jazz musicians, are my artistic heroes. I want to be the Thelonious Monk of acting. He had no concern for how well he was received. He played whatever he wanted whenever he wanted. He just wasn’t interested in achieving the good opinion of his audience. That’s the Holy Grail of acting; of any art form.” ~   Trevor St. John

The biggest essential of being a jazz composer is loving everything jazz, loving your instruments, creating something that belongs to some other world indifferent to the tomfoolery of the young populace who when want to introspect waste their time in listening to noises.

Reviews Brand Voice - December 9, 2022
Mumbai, December 09: Candid Interview with the Actress Kavitta Amarjeett on her journey in Theatre and Bollywood Her journey started as a theatre artist 15...