Home Lifestyle No One Has Been Able To Solve The Mystery Behind The Indian... 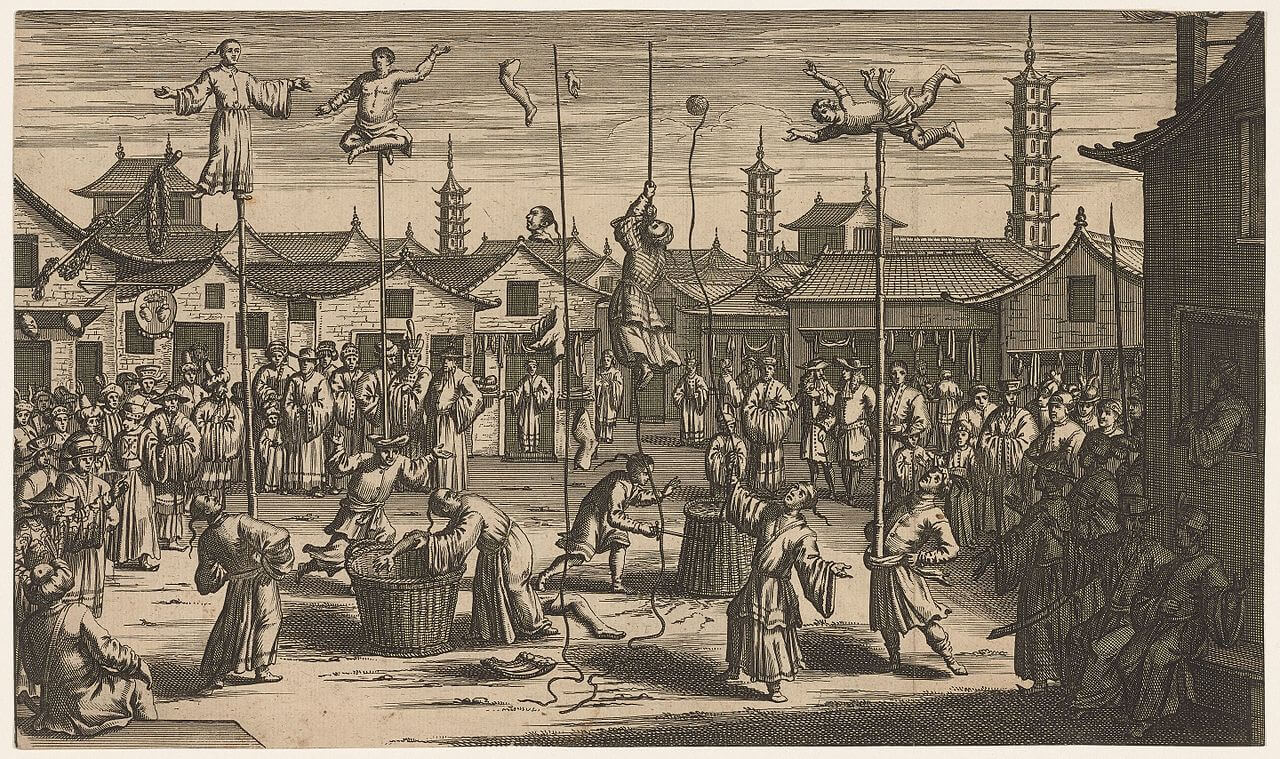 Disclaimer: Originally published in March 2017. It is being republished since it still remains an interesting topic till today.

As an Indian kid, I bet you would remember that one magician who would make a rope stand erect like a bamboo stick, and in another second, the straight pole will droop down to a rope again.

With new means of outdoor entertainment, it seems as if those madaaris and rope-charmers are already diminishing communities in the metropolis. With Dynamo and Criss Angel, we are slowly forgetting our most popular native illusion – the Great Indian Rope Trick. Read More: What You Missed If You Didn’t Know The Greatest Educator Of Our Times

It is said that it was a popular part of celebrations in India before the 19th century. There are many accounts dating 9th century which confirm the existence of such an act.

The Mandukya Upanishad by Adi Shankara discusses this rope trick, and so do Ibn Batutta and Emperor Jehangir.

There are many versions of the Great Indian Rope Trick but the most famous and the most cited one is also the most exciting. It was recorded by John Wilie in 1890 and published in the Chicago Tribune:

The magician throws a thick rope up in the air, holding one end of it. The rope stands erect on its own. An accomplice of the magician, usually an early adolescent would come running from nowhere and start climbing the rope.

Agonizing screams are heard from above. Soon, a leg falls on the ground, followed by an am, another leg, another arm.

Looking at this horrified audience, the conjurer reassures them that he will climb up the rope and check what went wrong at the top.

By the time the conjurer reaches the erect end of the rope, the boy reappears within the crowd, magically. The conjurer will then descent and the erect rope will become as limp as it was in the beginning.

How does one explain it?

There are a lot of explanations.

1. Some people believed that the part about a boy getting chopped to pieces is only a rumour generated by people to make the rope trick seem more lucrative.

2. There are others who dismiss the entire illusion as a hoax because they did not find convincing evidence on it.

3. Magician, Jasper Makerlyne, however, tried to provide rational explanations for the success of the rope trick. He explains that the rope might actually have been bamboo with joints made to lock. So when they opened the “rope”, the “rope”stood erect.

According to him, since the rope would have been thirty feet, the sun would have stung the eyes of the audience which would explain the supposed disappearance of the boy.

The rest of the trick is explained by many experts on the topic.

4. It is believed that the blood-smeared limbs might actually have been of an animal which the troupes would have thrown at the audience while they were engrossed locating the boy.

Meanwhile in the mayhem, the boy could have escaped.

5. There is another absolutely bizarre theory – that there was magic, but the rope trick never happened. Yes, exactly what you’re thinking – the magician could’ve hypnotized people into believing that they saw all those events.

It is remarkable to observe how the rope trick has been whisp ered to professional magicians through generations over centuries, and even though it has distorted and become less theatrical over time, yet the basic essence of it is intact.

And even if we consider for a moment that it is indeed a hoax, we have an interesting study in our times as to how fiction can become history to a people.

30 Years Ago, A Tribal African Woman Founded A Village Which Bans Men To Escape Violence By Them