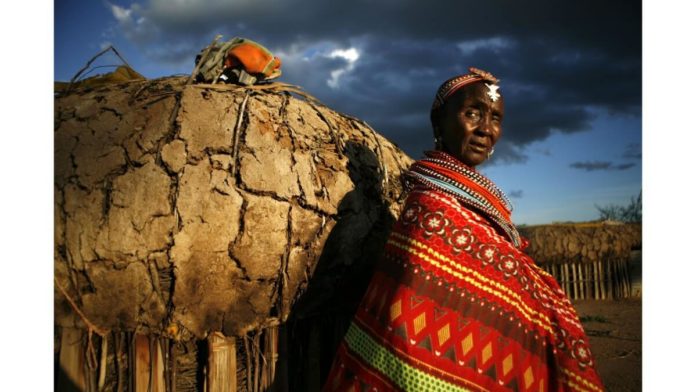 “Around the world, there is a tradition of repressing women; treating women and girls as second-class citizens. Those are bad traditions. They need to change. There’s no reason that young girls should suffer genital mutilation. There’s no place in a civilized society for the early or forced marriage of children. These traditions may date back to centuries, they have no place in the 21st century.”

Samburu is situated in an extremely rural part of Kenya and is home to the Samburu, Turkana, and many other tribes. Samburu women have been treated as second class citizens since the dawn of time.

Women were granted no rights and were subjected to FGM (Female Genitalia Mutation), child marriage and violence until Umoja was formed. 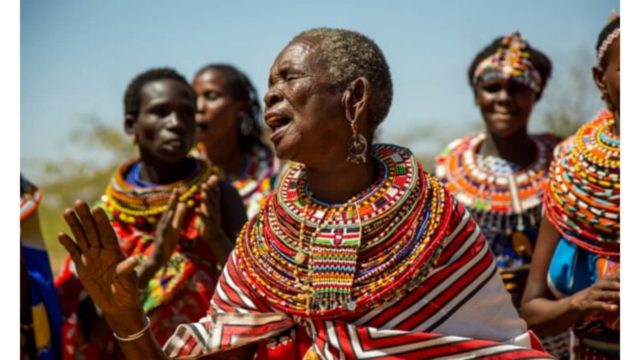 Around 30 years ago, a woman called Rebecca Lolosoli, along with some other women founded the Umoja village to escape violence by men. Rebecca is the matriarch of the Umoja women and an advocate for women’s rights.

“As a Samburu woman. You have no right. If your husband wants to kill you, he has a right to kill you at any time”- Rebecca. 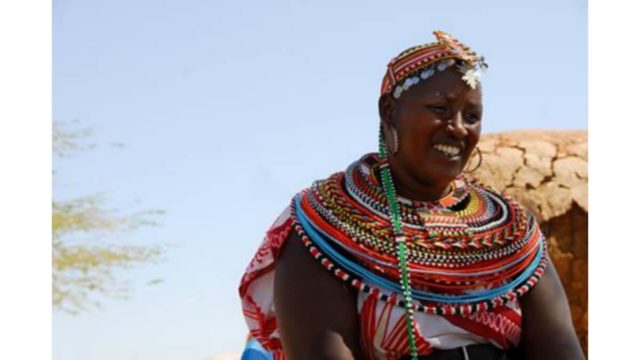 Umoja is now a refuge for survivors of violence and women fleeing sexual abuse. This land of no men thrives in the region of Samburu where women make all the decisions.

Also Read:  Watch: Tracing The Role of Women In Protests, From Past To Present

Life As A Umoja Woman

Umoja is now a part of Kenya’s map and people from around the world come to see this land of no men.

Umoja women gained financial stability by selling beautiful handmade beadwork and their income majorly depends on tourism. They do not isolate them among Umoja boundaries but travel to markets in surrounding villages to build themselves a happy living. They even make their own houses by using woven twigs and cow dung. 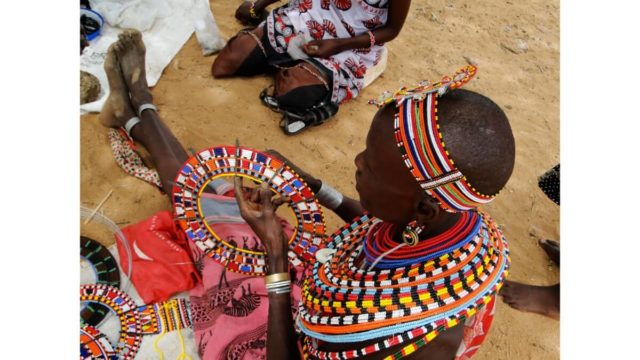 Umoja gives great emphasis on bringing light in the lives of their children by giving them good values and education. This village has its own school and even allows other children from neighbouring villages to gain education on their land.

Women in Umoja still have children and boys raised as children in Umoja can live in the village till the age of 18.

Umoja is an example of successful matriarchy and stands firmly for women’s rights. There is so much to learn from a woman like Rebecca who fought against the traditions of violence and built a village of her own for the betterment of women.

This Passing Decade Witnessed So Many Exemplary & Inspiring Firsts For Women 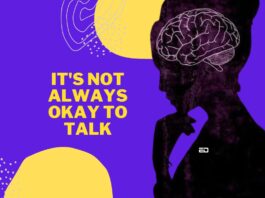 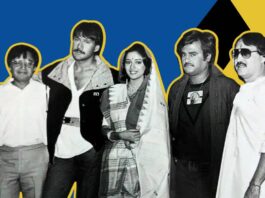 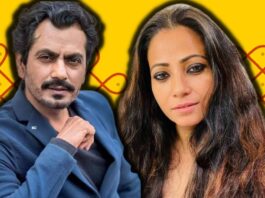 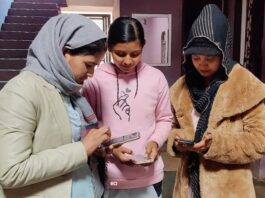 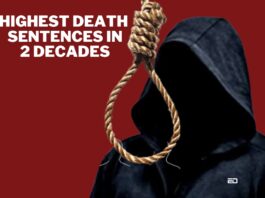 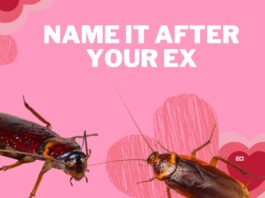