They say you can’t relive a moment.

But, with modern technologies, is the impossible still possible? The closest we can get to relive a moment is Virtual Reality (VR) – a technology that is still in its budding stage.

So, until we get to a much better VR experience that literally makes us relive a moment, let’s fix the next best option we have- videos. 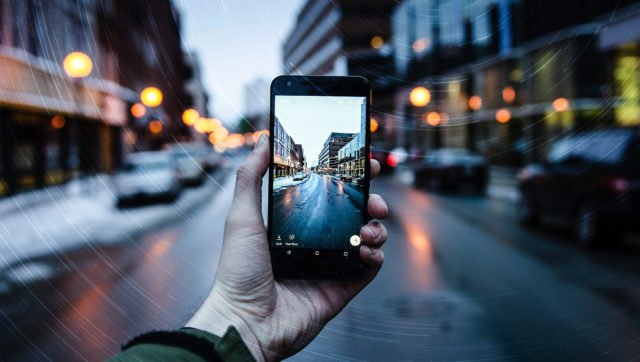 One of the common mistakes people make is never changing the FPS setting on their device. Today, most of the smartphones can shoot in 4K, which seemed like a distant dream a few years ago. But, all this quality will be in vain if you don’t know how to use the frame rate correctly.

How To Change FPS On Your Device? 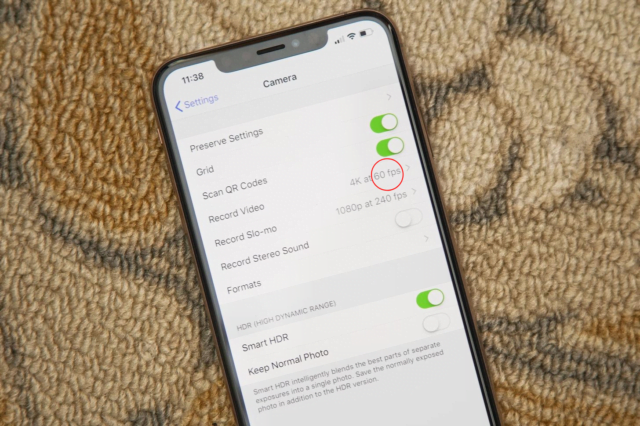 Frame Rates And Their Uses

The oldest of the lot, 24 fps is the universally accepted one. But, in terms of smartphone videos, it’s the least recommended one. It is used in movies for a cinematic view. However, 24 fps in phones is now a rare find. Still, if you do have it, it’s not something I’d advise you to use.

Also Read: Are Zoom And Houseparty Safe To Use On Your Laptop And Phone?

30 fps is used mainly in television programs. It is also the default setting on our phones. 30 fps gives better quality and detail than 24 fps without a considerable jump in the file size.

The videos you get won’t excel in stability. Therefore, it should be used to film objects that move slowly. 30 fps can also be used while you are standing still. Nonetheless, the video will stutter because of how shaky our hands tend to get while filming something. 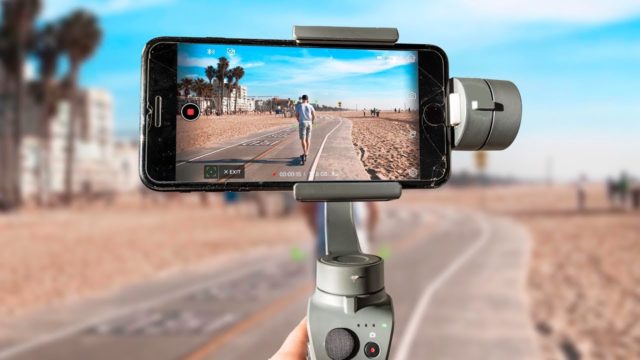 Surprise surprise! This was the magic you needed in your videos. Next time, while capturing those precious moments, just select 60 fps on your device, and notice the difference.

Initially used in video games, this frame rate is the most applied one today. All the shooting in films and television is done at 60 fps and then reduced accordingly.

60 frames per second translate to a stable and fluid video with much more detail than its counterparts. I advise keeping your default camera setting to 60 fps. Although it takes more space in your device, the result is worth sacrificing.

When you capture moments, they become memories of your life. Memories that may or may not seem important today, but are valuable in the long run.

Evolution Of Online Games And Our Favourite Board Games