Home Campus BHU To Teach ‘Bhoot Vidya’ With New Course: Weird Or Not? 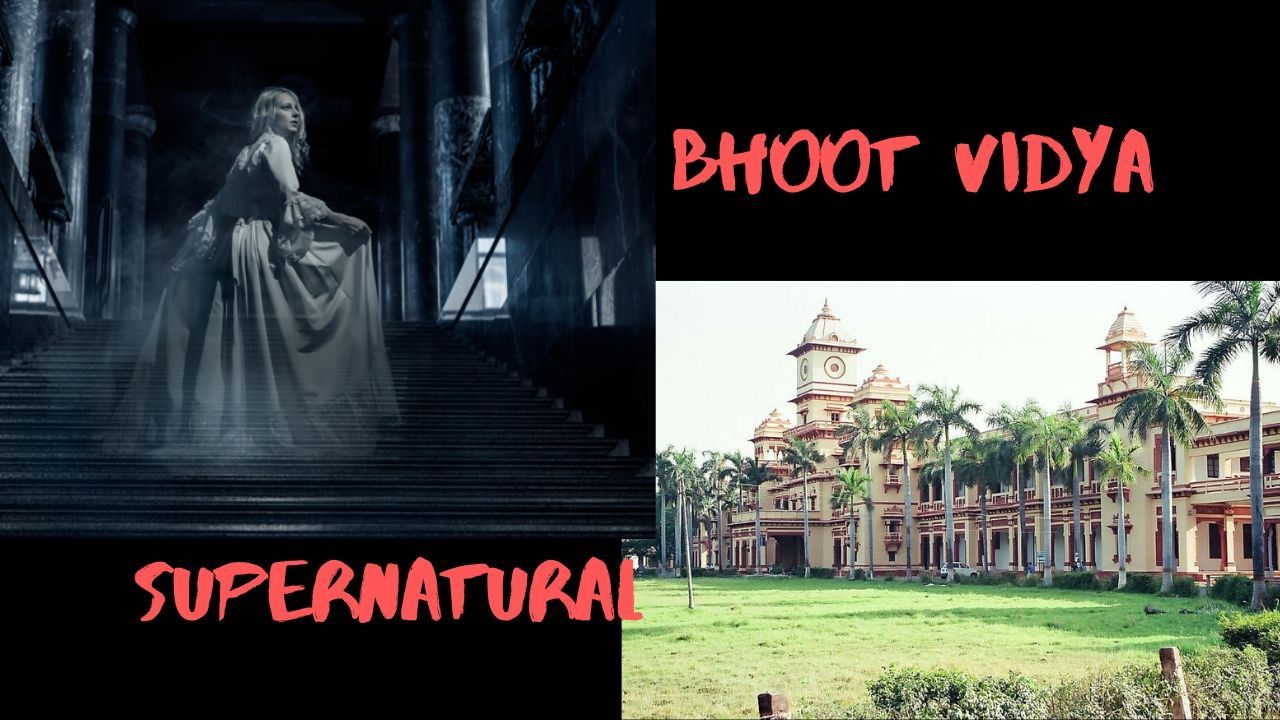 Folktales and stories about ghosts hauntings have always fascinated people. Now, this fascination and interest can be brought to the field of education. Ghosts, spirits, and phantoms can now be a part of your college curriculum. Banaras Hindu University (BHU) is offering a six-month certification course on ‘Bhoot Vidya’. Yeah, you heard it right.

When I first heard about it, I was taken aback. I wondered why a university that is teaching science courses would be offering a course that focuses on ‘supernatural’ phenomena? But that’s not quite what the course is about. Although it’s named ‘Bhoot Vidya’, the syllabus will focus on psychosomatic disorders which are often deemed by people as paranormal occurrences when in fact, they are not.

Remember Bhool Bhulaiyaa? That’s the case here. Akshay Kumar’s character Aditya explains in the film that people in old days assigned the tag of ‘Bhoot Bhadha‘ to deviant and dysfunctional behavior that couldn’t be explained in a rational manner. A good part of the population still believes in such things because of insufficient knowledge about mental health and human psychology.

Details About The Course

The certification course would begin in January. Six months ago, the heads of sixteen departments of the University gave this project a green light.Then, the proposal was accepted by the Academic Council of BHU.

Yamini Bhushan Tripathi, Dean of the Ayurveda faculty, said that the separate course for Bhoot Vidya was created to impart formal education and knowledge to doctors about this subject. The syllabus for this course will consist of Ayurvedic remedies to cure ghost-related ailments and psychosomatic disorders.

Tripathi added, “Bhoot Vidya is one of the eight basic branches of Ashtanga Ayurveda. It mainly deals with psychosomatic disorders, which are diseases caused by unknown reasons and diseases of mind or psychic conditions .”

Graha Chikitsa or Bhoot Vidya is one of the branches of Ashtanga Ayurveda(eight branches of Ayurveda). It is usually concerned with correcting emotions, creating a sense of calm through herbal smokes, shattering illusions. Diagnosis, treatment, and prevention of mental disorders and diseases also come under its umbrella. This branch of Ashtanga Ayurveda can be associated with Psychiatry, Psychology, and Psychotherapy.

Sushil Kumar Dubey, an associate professor at BHU and an Ayurveda Vaidya, stated, “The new unit will help in the study of several things related to the Bhoot Vidya, which deals with the psychological disorders and abnormal psychosomatic condition, in a completely Ayurvedic way.”

Ayurvedic medicine and treatment have always been popular with Indians. This course provides further insight into how Ayurveda can help with the so-called paranormal phenomena.

Also Read: Adarsh Bahu’ Course Turns Out To Be Fake News: IIT-BHU Denies Any Such Program

What Are Psychosomatic Disorders?

The term “psychosomatic” refers to real physical symptoms that emerge from the mind and are affected by emotions, instead of a specific organic cause in the body (for example, an injury or an infection).

For instance, several somatoform disorders such as conversion and pain disorders, where a person who doesn’t have any medical illness experiences a seizure, or a person complains of having back pains, or migraines without any physical cause.

It has been emphasized that the course will focus on the treatment of psychosomatic illnesses. But the name ‘Bhoot Vidya’ does invoke a different image, one with tantriks, and other scenes frequently associated with Indian horror movies. Perhaps, this name was assigned to make it seem more interesting because the term ‘Therapy for Psychosomatic Disorders’ just doesn’t carry the same appeal.

The course may not be weird, but the name certainly is.

Regardless of the name, the course is intriguing. If you want to demystify spirits and phantoms that are feared by people, this might be the course for you.

What do you think about BHU’s new course? Do you think teaching ‘Bhoot Vidya’ will help in any way? 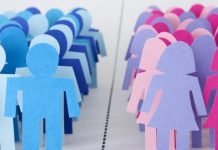