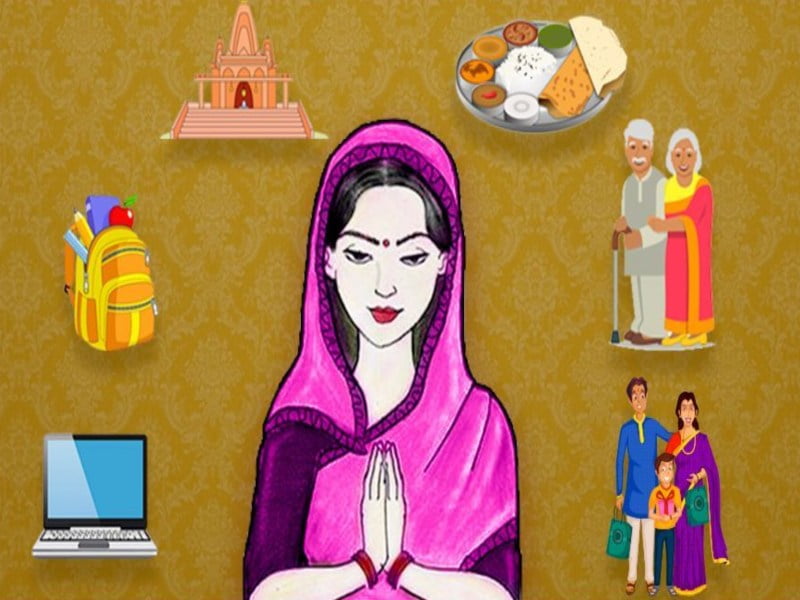 According to certain reports, IIT-BHU planned to introduce ‘Ideal Bride’ or ‘Adarsh Bahu’ courses for female students. However, the institute came out and categorically denied the existence of such a course.

It was being reported that the Indian Institute of Technology department in the Banaras Hindu University was planning on launching a three-month course to train women to become the ideal daughters-in-law in association with a private company. 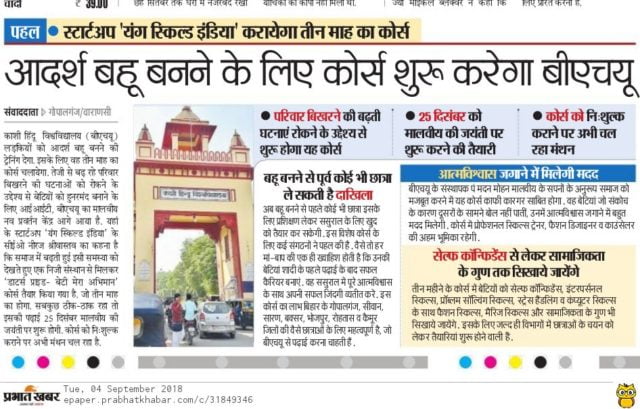 “Young Skilled India CEO Neeraj Srivastava said that the course in being started keeping in view the growing societal problems. The course will train women in self-confidence, interpersonal skills, problem-solving skills, stress management (of course, being a full-time bahu is a stressful job), computer information and of course, fashion.”

But it would seem that this news was false as according to The Indian Express, the institute denied the existence of any such program, calling the reports “misleading”.

The institute in a statement said that they do not offer any course entitled “Daughter’s Pride – Beti Meri Abhiman” or an “Adarsh Bahu”.

I rarely swear (unless you are my personal trainer) but fuck this – how about a compulsory course to every man on how to be an Adarsh Aadmi https://t.co/d4sZUaEJt5

Is this for Real?? Have we completely lost it? Doesn't the Govt have better agenda on their menu? https://t.co/594LL6tfsl

Others had a more humorous take on the entire controversy

Why aren't they offering thesame for men? https://t.co/mQ4v5vbebg

At the time of publishing, it is still unclear where and how this rumor mill began. Whereas it is troubling to see such established portals publishing inaccurate news, the reaction and pushback of netizens was admirable and was a departure from the vitriolic Twitter battles that usually happen.

IIT Might Be Seeing More Girl Students This Admission Season