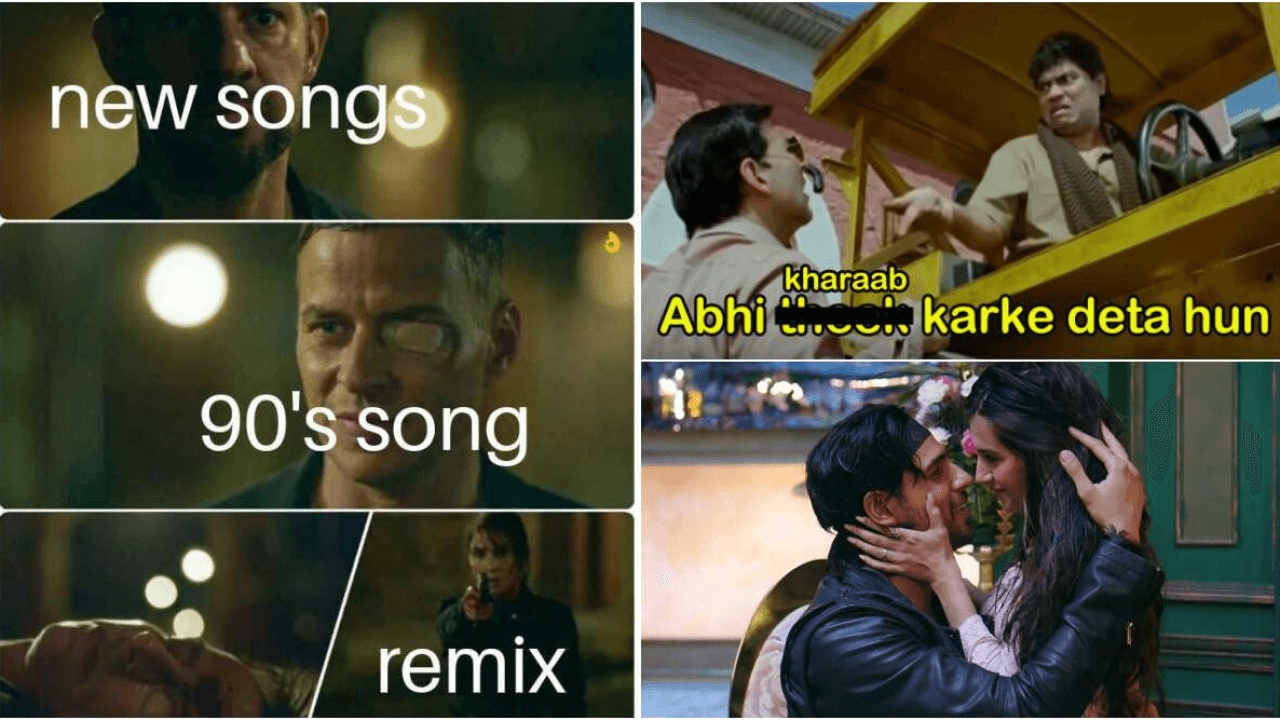 When I first heard that the iconic song Masakali was getting a remix, it sent a chill down my spine. Who the actors were that would be appearing in this song was none of my concern.

However, Masakali having been a childhood favourite of mine, and an actually well made song from Bollywood, I was just waiting on how the Indian film industry would ruin it.

And… unfortunately they did not disappoint… or they did (in a weird sense) when they dropped this:

The Sidharth Malhotra and Tara Sutaria single, Masakali 2.0 came out today on 8th April 2020. It is a recreation of A.R. Rahman’s hit song ‘Masakali’ from the 2009 film Delhi-6.

The original song was sung by Mohit Chauhan with lyrics by Prasoon Joshi and is truly a musical masterpiece. It is so simple, no heavy or very fancy instruments, just one singer singing the whole song.

This new 2.0 version though has been sung by Tulsi Kumar and Sachet Tandon, with music by Tanishk Bagchi. It shows Malhotra and Sutaria enjoying a romantic time, while enclosed in a luxurious hotel room.

However, the reaction it has gotten from people has not been the best.

Someone on social media actually commented that, “HOW CAN YOU DESTROY A LYRICAL MASTERPIECE AND A CINEMATOGRAPHICAL TREAT TO THE EYES JUST LIKE THAT? PURANE GAANO KI HADDIYA TODNA BAND KARO YAAR.”

Another user wrote that, “Another song ruined just like our future. Agreed?”

One user lamented how the remake has taken a song that was originally about a woman’s free spirit and carefree life, and turned it into a typical romantic Bollywood remake that no one even asked for.

Tanishk Bagchi has remixed AR Rahman's Masakali and I'm throwing my phone away right after I post this tweet pic.twitter.com/BsRLMIgunO

These were some of the best burns and memes that came out of this whole atrocity:

People hating the masakali 2.0 song, since bollywood ruined it.

tseries: ek remix banate hain masakali 2.0 how is the idea

can we mass report masakali 2.0 so it gets banned?

Read More: Remixes Of Old Bollywood Songs That Did Not Do Justice To The Original

I couldn’t get through the first 13 seconds of Masakali 2.0 and bloody hell there were 3 minutes more to go.

Me listening to the new Masakali 2.0 song. pic.twitter.com/CzlOD9KorX

Me while listening to #Masakali 2.0 pic.twitter.com/MhEiQu0zUk

Me to my ears: pic.twitter.com/gz2QuMvdOI

Masakali 2.0 is the song equivalent of Covid19
Bach sakte ho to bacho

Twitter users really did not hold back from really roasting the song. And with good reason indeed. They also somehow managed to trend ‘Mohit Chauhan’ while talking about the debacle that this song is.