Home Entertainment Music Remixes Of Old Bollywood Songs That Did Not Do Justice To The... 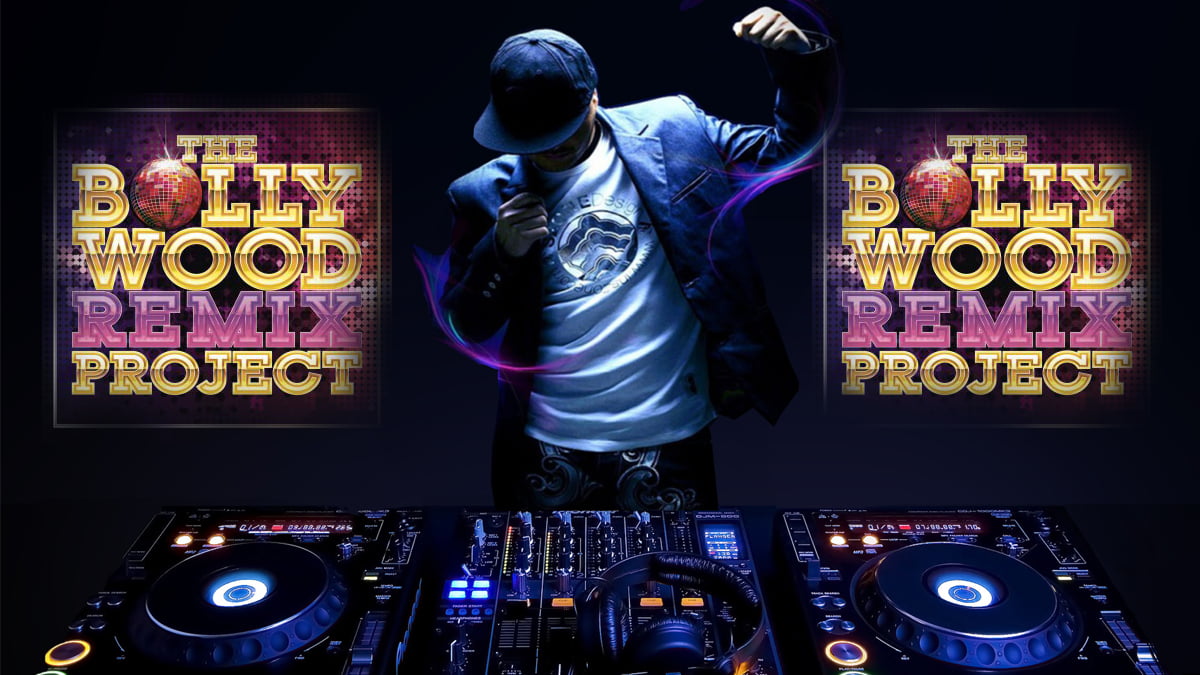 These days Bollywood songs are mostly remixed old-Bollywood-numbers. Previously, composers and lyrists had to put in a lot of effort to come up with new songs. And frankly, all of those compositions were worth all the effort.

Nowadays, it is all about remixing those songs of golden ages. With a DJ or an actual music composer remixing the track, adding their own words, they often end up being nowhere close to the original; while we end up wondering- ‘why did they attempt that, in the first place?

With two or more songs being remixed in each Bollywood movie, let us take a look at few of those remixed Bollywood songs that did not do justice to the original.

The remix, or in this case –inspired version, was so horrible that it did not get popular in the first place until AR Rahman talked about it in an interview.

This song was originally used in Deepa Mehta’s movie Earth. The lyrics of the song was written by Javed Akhtar and it was an AR Rahman composition.

This soulful masterpiece had the touch of all the masters and hence was beautiful, until the makers of PM Narendra Modi thought of giving their own spin to it.

Completely unnecessary, and yet they did it.

The original version of this song was sung by Hamsika and Arijit Singh. T-Series also released the song with male version only, sung by Arijit Singh. It caught everyone’s attention.

Although ‘Agent Vinod’ failed miserably at the box office, we couldn’t stop listening to this song as we probably can’t have enough of his melodious voice.

Fast forward 5 years and Bollywood decides to remix this fast-paced song to a slow sensuous number for a title track for the movie Raabta. Although they added a fair bit of new words to it, we always end up coming back to the original melody.

Just to be clear, I don’t find anything wrong with the remixed/resung version of this song.

Well, the original version of the song was sung by Kumar Sanu and was composed by R.D. Burman, who are a hard act to top. In 1942 A Love Story, the song was picturized on Anil Kapoor.

So, when they got Sonam Kapoor to act in a movie titled Ek Ladki Ko Dekha Toh Aisa Laga, it’s quite understandable that the makers would use the song as well. To be nostalgic and cute, I guess?

And to be in sync with the picturization, they added few Punjabi lines to the song and got the ‘modern-day rock star’, Darshan Raval to sing the song.

Again, there’s nothing wrong with the new version, but still, the original had a charm of its own. Once the original sets the bar dizzyingly high, it is hard for even good remixes to top the act.

This song was released in a Hindi-Tamil movie named Kadhala. I don’t understand a word of Tamil, yet, as listening to songs in my childhood meant cassette players and Doordarshan, these 90s Prabhu Deva numbers are really special to me.

Quite like the original, the remix is composed by A.R. Rahman. The new version is good, has better sound, the video definitely has better graphics, but then again, it lacks the charm of the original and beauty of being one.

But hey, we got to see Prabhu Deva dance, so that’s a win, right?

Neha Kakkar and Nora Fatehi seem to make a living out of Bollywood remixes. While one sings in her all-in-one voice, the other twerks to it. They are good at what they do, but, they have so many remixes to their name with the same combination that it is annoying.

Among all the other ones, this one feels the most needless remix. Well, for one, the original was sung by Sukhwinder Singh‎ and ‎Sunidhi Chauhan. Ok, those were two reasons why the song shouldn’t have been resung.

Needless to say, the remixed version isn’t even close to the original.

What other Bollywood song do you want to add to this list? Other than the ones with Neha Kakkar and Nora Fatehi? Write down in the comments below.

Jacqueline Fernandez’s Ek Do Teen Is Only Boobs, Ribs And Sick Lusty Men