Home ED Originals Before And After Pics Of Central Vista Delhi; Opening Today 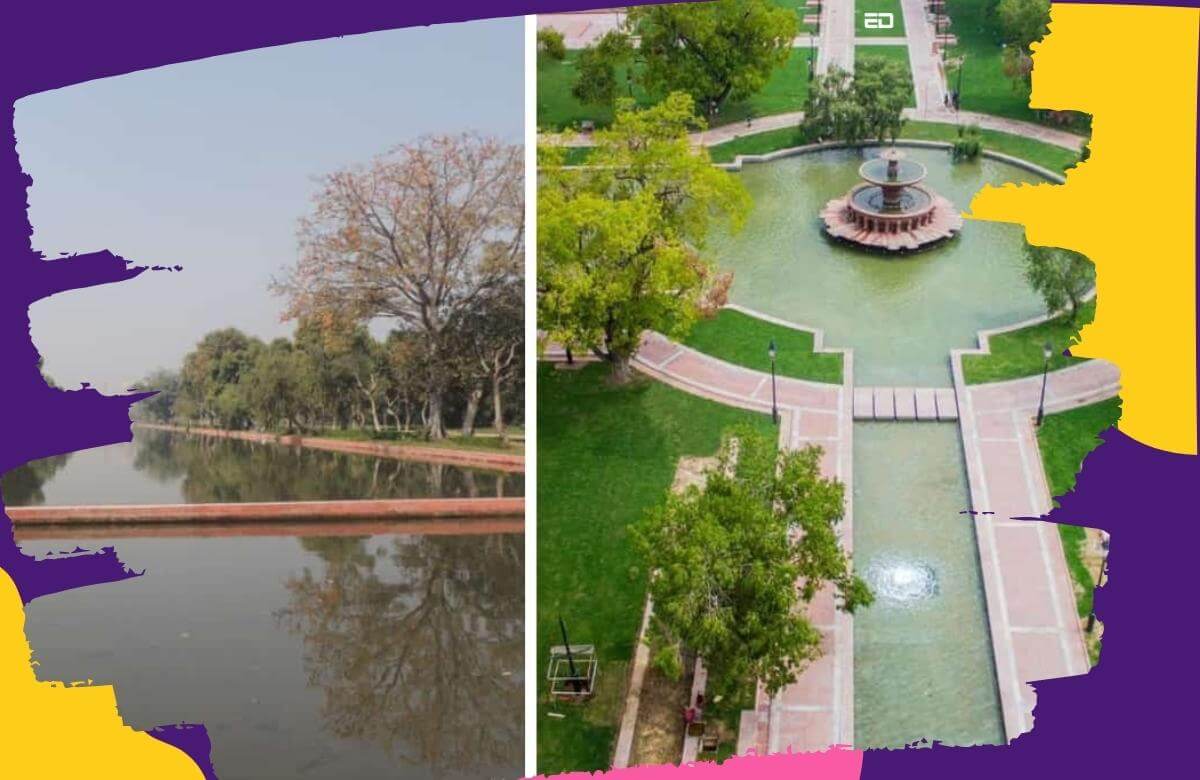 The Central Vista Avenue project is finally complete and will be inaugurated by Prime Minister Narendra Modi on 8th September, that is Thursday evening. The project has been under development for years now and is certainly not only a very ambitious but a very controversial one at that.

The Central Vista Avenue is a stretch of 2-kilometer area on the Rajpath road, now changed to Kartavya Path that goes from the Rashtrapati Bhavan to the India Gate. The whole project reportedly is spread across 700 acres of land and it was also part of a humongous bid to fully renovate the area.

Along with cover lawns, walkways, benches, new trees and species of grass, new water drains and more, there are also eight new amenity blocks with signages that are a part of this project.

In the blocks, there are around 64 and 32 toilets for females and males respectively along with 10 toilets meant for differently abled. The blocks are all underground level, in order to keep the clean aesthetic of the place and beyond this, there are new bridges that have been built, light poles improved and reinstalled, and new parking lots and benches added.

The revamped space also includes eight new amenity blocks with new signages. The amenity blocks have 64 female toilets, 32 male toilets and 10 accessible toilets for the differently abled, and drinking water facilities. These blocks are below ground level to maintain the character of the space. Two of these blocks near the stepped India Gate plaza have vending kiosks, too.

Here we take a look at the before and after this grand project. 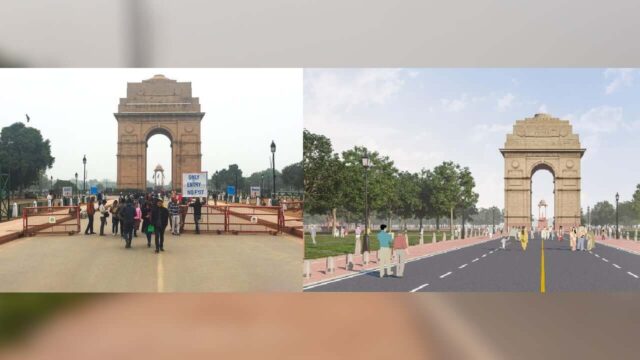 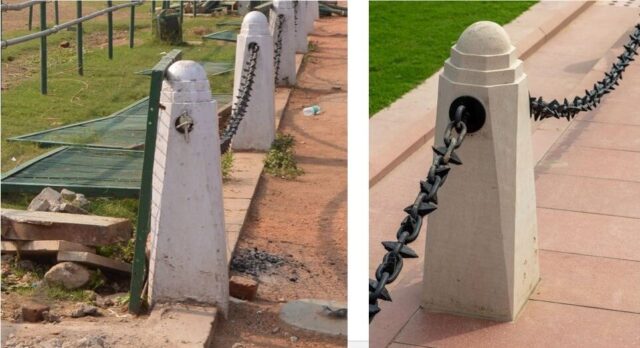 Read More: Why INS Vikrant Is Building Tension For China 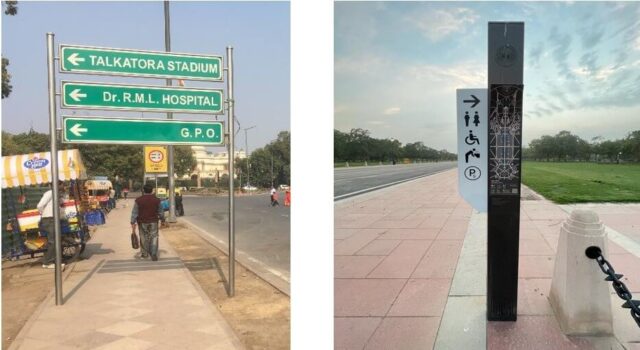 As per reports, the project cost was officially put at around Rs. 608 crores and a senior CPWD official stated that they will be in charge of maintenance and upkeep of the area including civil, horticultural and electrical work.

In Pics: 7 Crazy Facts About The New Parliament Building