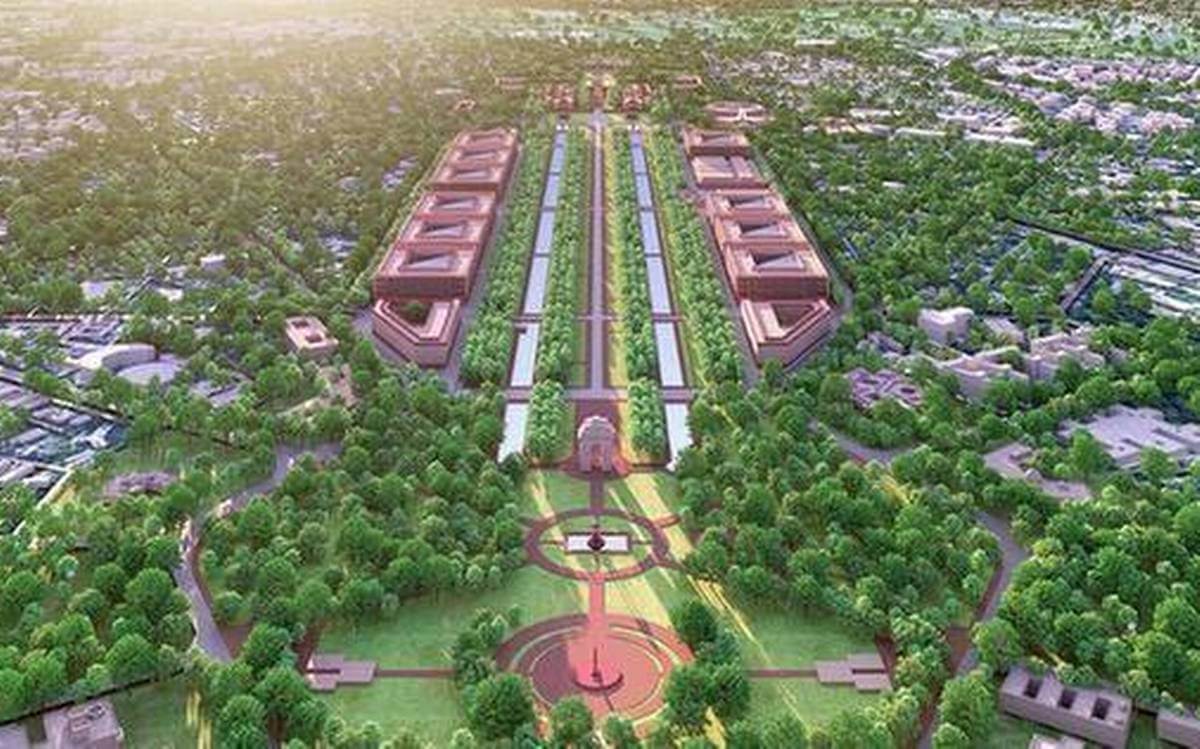 The new Parliament building or the Central Vista is a monumental and grand redevelopment project for the new India. The project will be a power corridor of India, consisting of a brand new Parliament building, a common central secretariat and revamped three km long Rajpath, from the Rashtrapati Bhavan to the India Gate.

The new building is said to be an essential part of creating an ‘Aatmanirbhar Bharat’.

Initially, the Supreme Court had ordered the government to suspend all construction activities on the Central Vista project due to rise in pleas by environmentalists and historians.

But on 7 December, the Supreme Court permitted the central government to go forward with the foundation stone-laying ceremony, while also mentioning that no construction, demolition or felling of trees shall take place at the spot.

Prime Minister Narendra Modi will perform the ceremony for the Central Vista project on December 10. 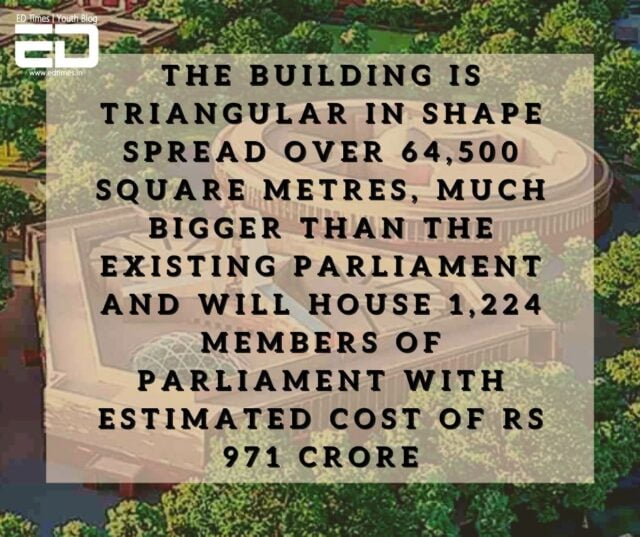 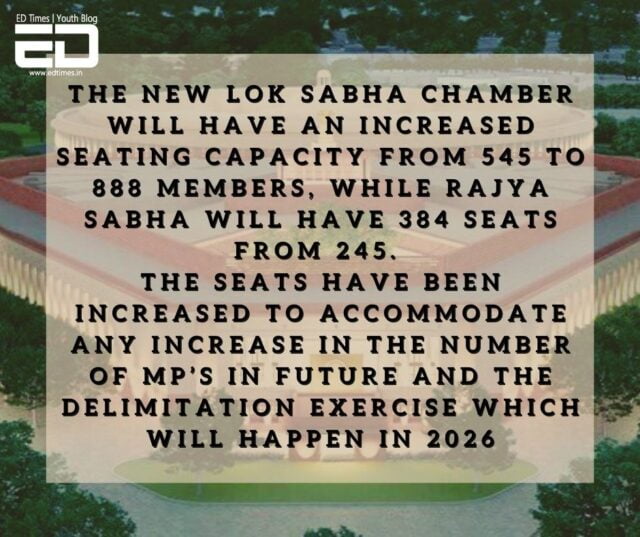 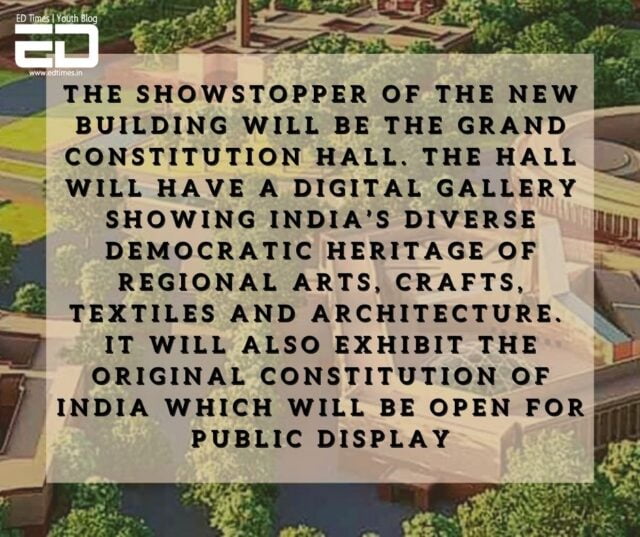 Read More: Central Vista Project In Pics: What It Is Now And What It Will Become 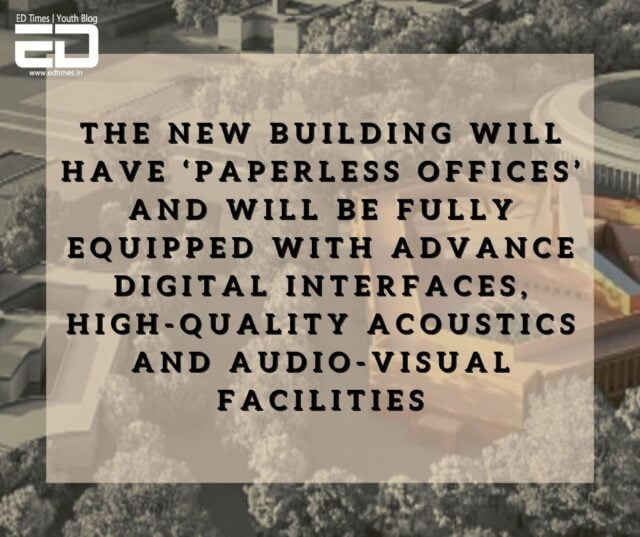 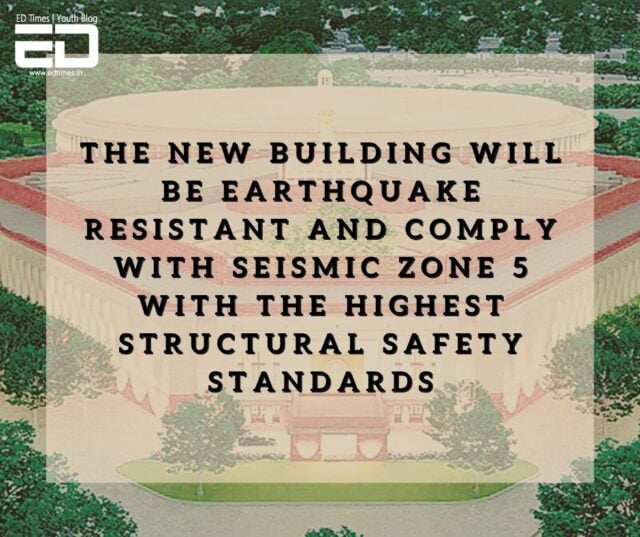 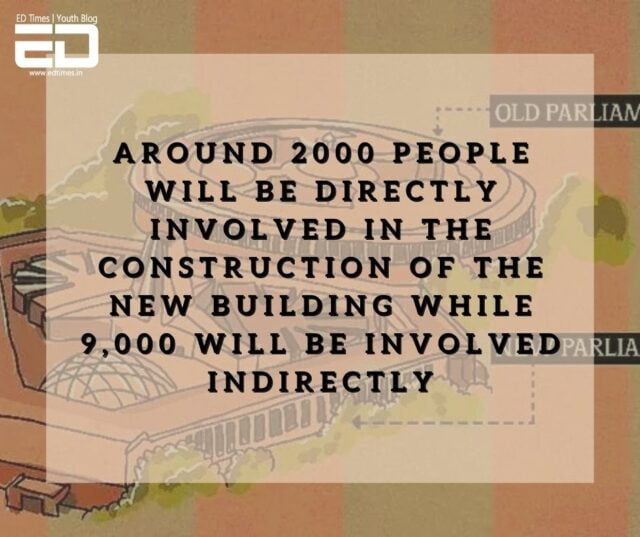 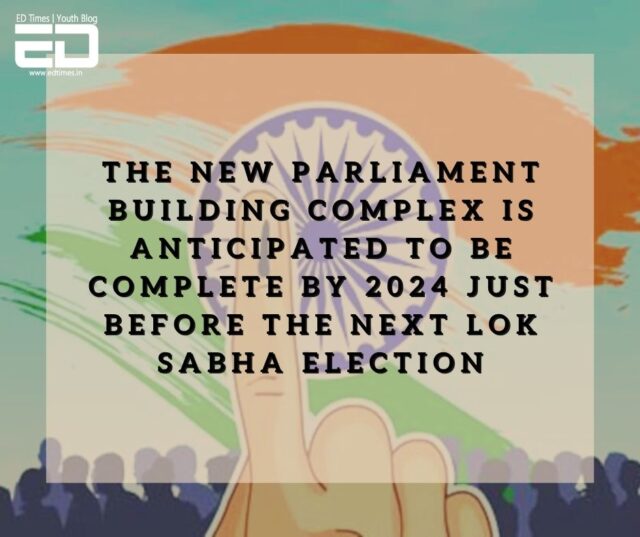 However, the current Parliament House building will continue to be in use post renovating it to provide more functional spaces for parliamentary events.

The existing building is a colonial-era building, architectured by Edwin Lutyens and Herbert Baker.

The foundation stone of our current Parliament House was laid on February 12, 1921, while its construction took about six years and cost Rs 83 lakh at that time. The opening ceremony of the prestigious building was held on January 18, 1927, by the then Governor-General of India, Lord Irwin.

The foundation stone-laying ceremony will be telecasted live. It will be attended by almost 200 dignitaries, including Union Cabinet Ministers, Ministers of State, Members of Parliament, and Secretaries Ambassadors/High Commissioners.

Why Is #TooMuchDemocracy Trending In India Today?