Home ED Originals Central Vista Project In Pics: What It Is Now And What It... 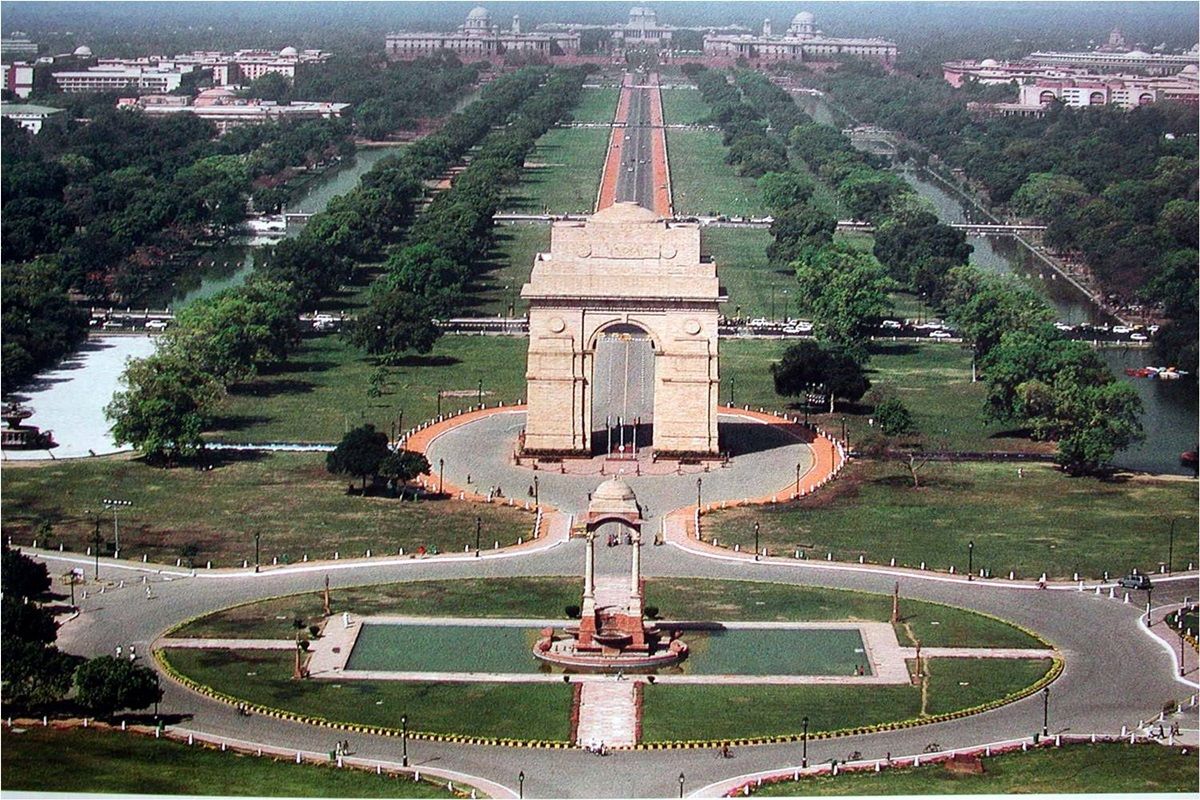 Commendably designed by two masterful British architects in the early 20th century; Herbert Baker and Sir Edwin Lutyens, the Rashtrapati Bhawan and Parliament of India are symbolic of Indian democracy, its traditions, and inclusiveness.

Located in the front of India Gate, the entire Rajpath till Rashtrapati Bhawan proudly manifests the perennial touristic significance of the nation’s capital, Delhi.

What Is Central Vista Project?

In October 2019, the Union Minister of Housing and Urban Affairs, Mr. Hardeep Puri announced the Central Vista Project which envisages plans to revamp the entire 3-km long Rajpath, including South and North blocks of Central Secretariat and also, the Parliament House of India.

It is deemed as an ambitious project of the government. Under the Central Vista Project, India will be getting a new Parliament building by July 2022, and a common Central Secretariat by March 2024.

Here are some brief points of details about this project- 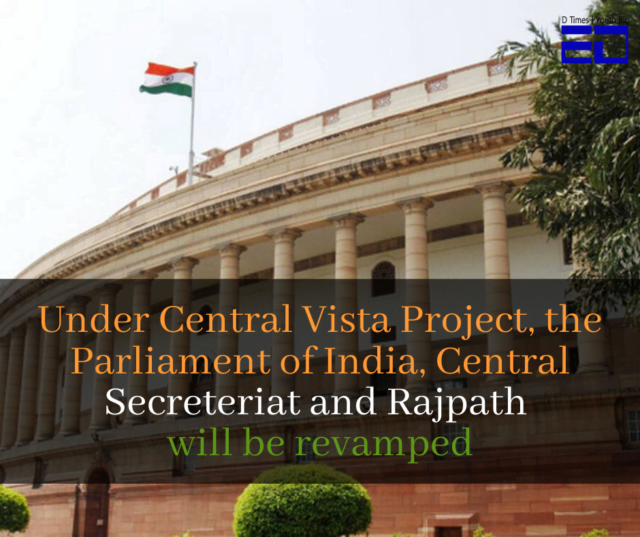 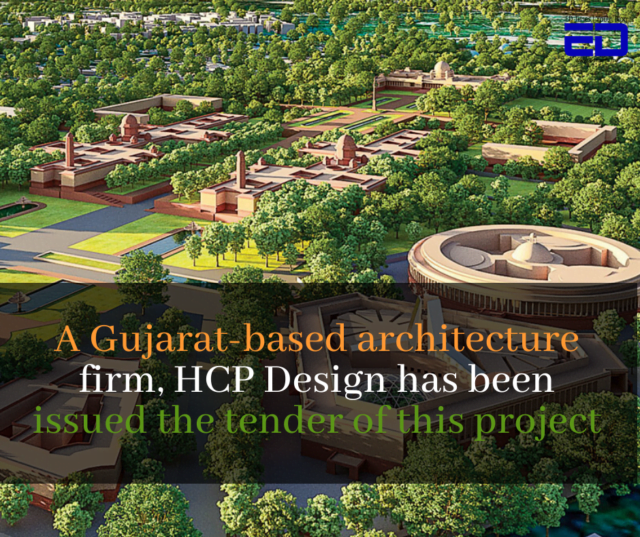 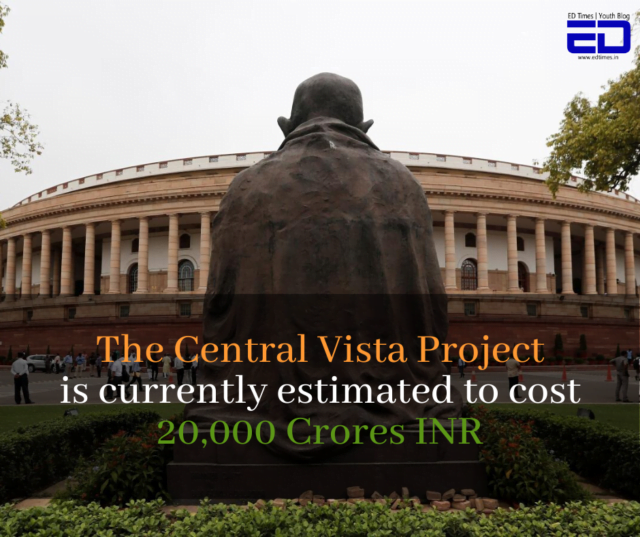 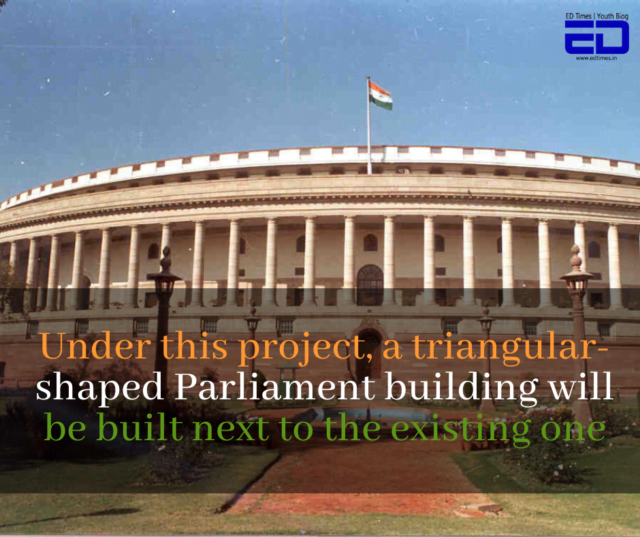 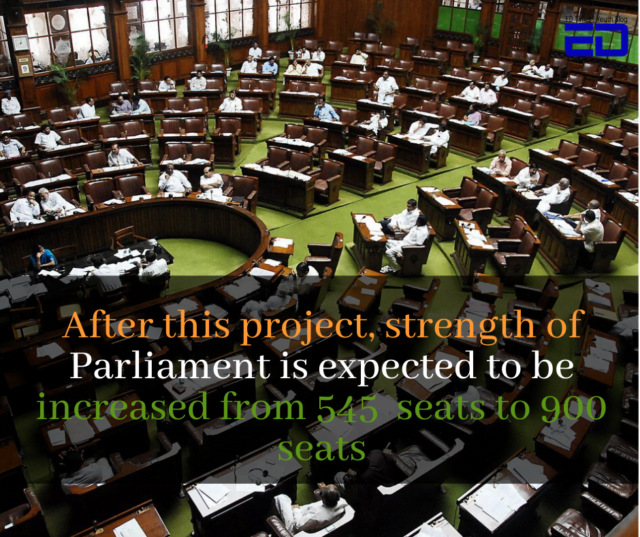 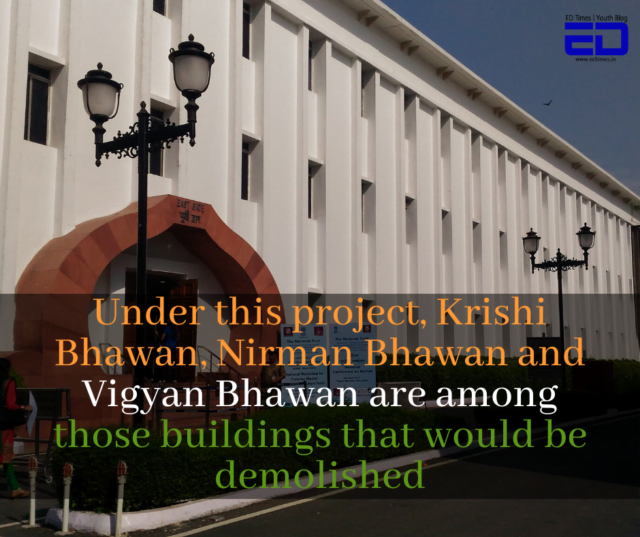 Also Read: In Pics: Let’s Give Due Credit to Sikhs For The Humanitarian Work They Have Done in COVID-19 Crisis 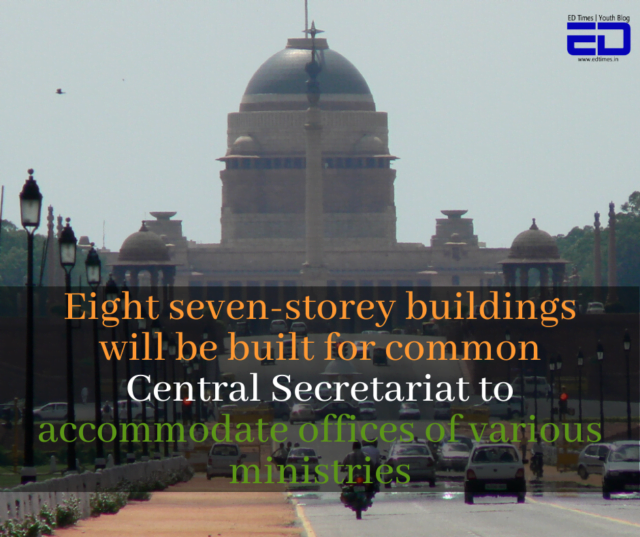 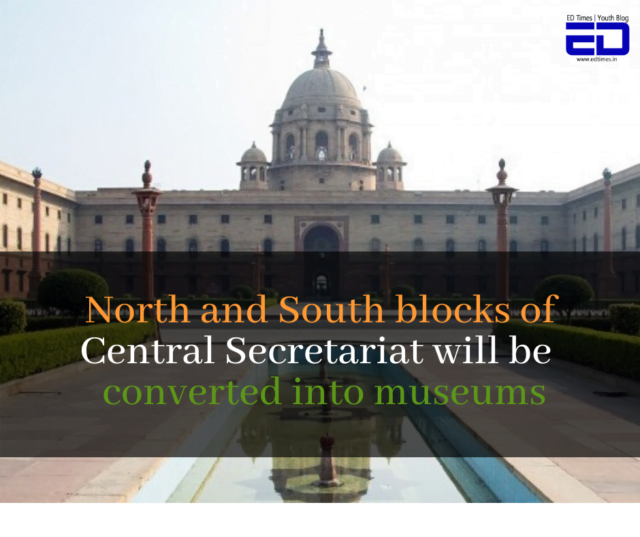 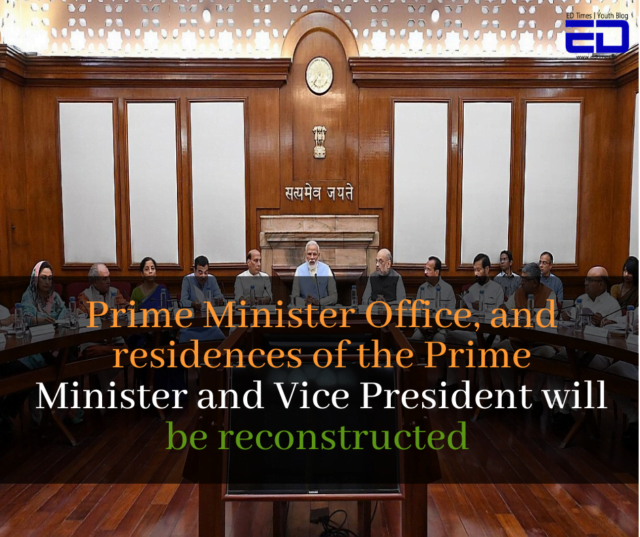 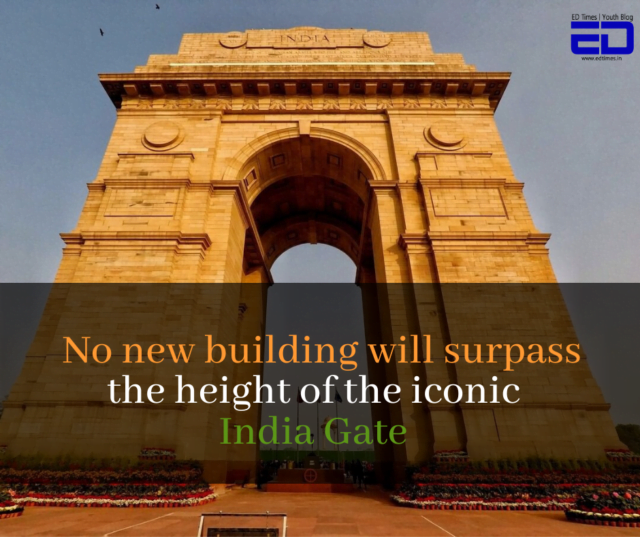 Purpose Of The Project

Justifying the thought behind this project, the Government has shed light on inadequate space and outdated infrastructure in the Parliament House of India. Also, since the Central Government offices are spread over different locations, it affects the inter-departmental coordination. Hence, arising the need for a common Central Secretariat.

It was also quoted that many official buildings that were built in the 60s and 70s are now outdated. So, all these needs sum up to make a reason for the redevelopment project.

Roadblocks For The Project

The controversial project is also a subject of scrutiny for many. A plea was submitted as this project violates the Delhi Master Plan 2021 of decentralizing the government offices in the national capital.

Some environment-based concerns are also being voiced as the project is expected to undertake a large amount of land for construction which is currently being used by the general public for recreational purposes.

Now the eyes are on the Government as to how it will validate the needs and harmlessness of this project.