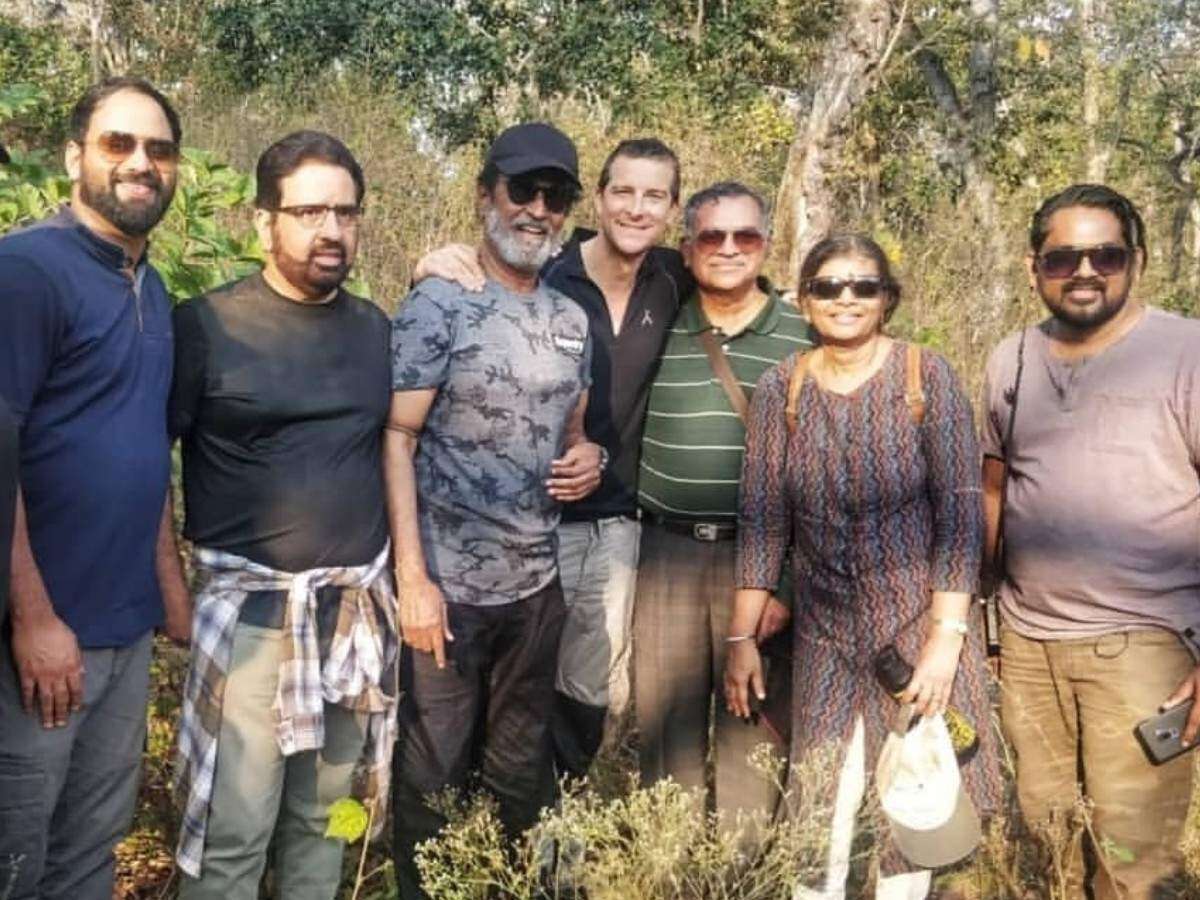 Notorious survivalist Bear Grylls is all set to feature South Indian superstar Rajnikanth in the latest episode of the series Man Vs Wild.

The episode is currently being shot at the Bandipur Tiger Reserve and National Park in Karnataka. Grylls featured Prime Minister Narendra Modi in an episode last year. This year it is none other than the ‘Thalaiva’. 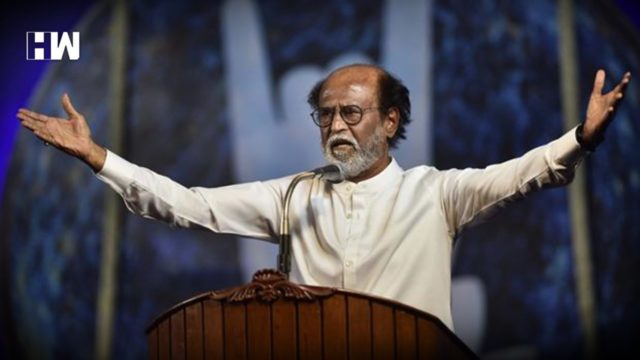 The top actor, along with the host, known for his bravado in surviving in some of the most treacherous terrains in the world, has begun filming in the Bandipur woods, noted for its tiger reserve and forest.

Details Of The Shoot

Sources report that the actor left on Monday for Mysore for the shoot and is expected to return by Tuesday evening, whereas Bear Grylls arrived at the forest on Tuesday morning. The details about their course of action remain undisclosed.

The pictures of the actor, his daughter and their team are already being shared by fans. Bollywood star Akshay Kumar was also rumoured to join the shoot.

The news may sound exciting but wildlife activists are concerned about the forest. Since the time is closer to summer, the forest officials are expected to prevent forest fires.

They are also concerned about the disturbance in wildlife because a ‘shoot’ is a hefty affair with lots of people and equipment. 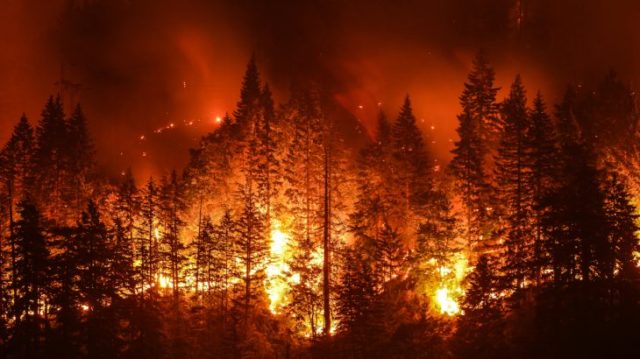 Forest fire or wildfire is relatively common in the area. Karnataka has lost thousands of land area to forest fires. The major ones being in 2013, 2017 and 2019 that account for around 8,000 hectares of land.

The fires last February grew so intense that the Indian Air Force (IAF) was called in to fight the flames. Still, almost 2,000 acres were lost.

Measures Taken By The Forest Department

According to a report by The Hindu, T. Balachandra, Director of Bandipur Tiger Reserve, said they have only permitted the use of cameras and a few necessary shooting equipment, no heavy equipment is allowed.

He also revealed that most of the sequences will be shot down the highway and on a bridge. Only one sequence will be shot near a water body.

An agreement was signed with the Karnataka Forest Department for the shooting of the document episode in December 2019. 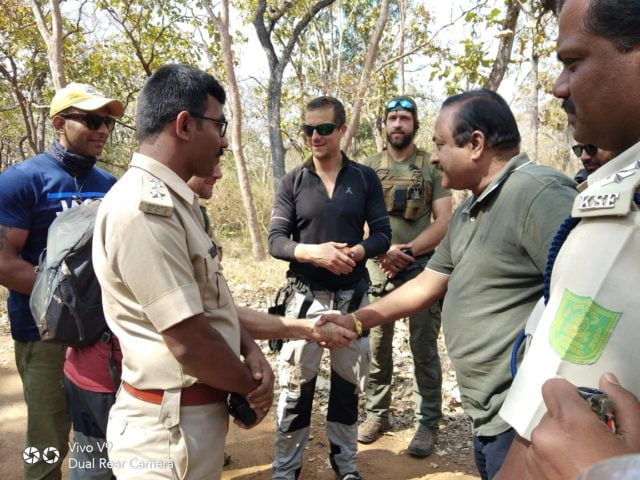 The agreement comes with a few restrictions like the shoot must be completed between 6.00 am and 6.00 pm. Night photography, explosives, damage to nature, disturbance to wildlife are a complete no-no.

The forest officials have said that they are doing their best, however, wildlife activists are still skeptical. According to them, the monsoons or the after monsoon period would have been a better time.

Joseph Hoover, a former member of the Karnataka Wildlife board, said, “The entire forest force at the moment is working hard to ensure that a catastrophe like last year does not occur. Now, the forest officials have to worry about giving security to the stars. There should have been some sensibility from the department hierarchy to give permission now.”

An official clarified that they have deployed only five people from special tiger force and the crew got the permission of 6 shooting hours per day. 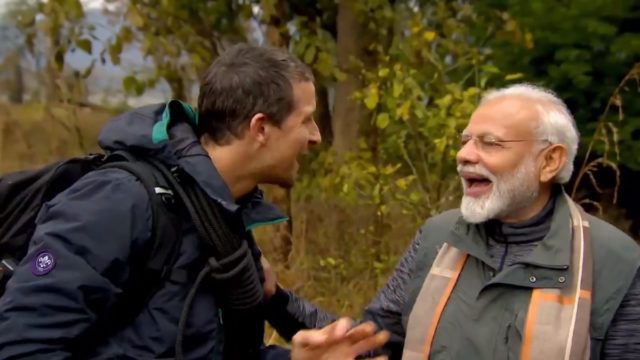 The previous episode with Narendra Modi was shot in Jim Corbett National Park, Uttarakhand. The episode was highly appreciated and trolled alike and it was one of the most-watched episodes of Man Vs Wild.

There were rumours that Rajnikanth has been injured during the shoot but this was dismissed by his team.

Let’s see how this one turns out.

Sources – The News Minute, The Hindu

Reviews Brand Voice - September 23, 2021
Hyderabad, September 23: Santosh Manchala has been a true inspiration for many of our generation. He proved on the big stage that hard work...