A new trend has consumed the netizens, where people indulge in criticism and spew hatred against something until justice is granted. In addition to this, Indians are known for adding a communal angle to everything they come across to “breach peace”, as quoted in the constitution.

Such an incident took place in Chennai which led to the arrest of a bakery owner after he posted some controversial advertisement.

“Made by Jains, No Muslim Staff”

The owner posted an advertisement that said, “Made by Jains on orders, No Muslim Staff” which went viral quickly. Netizens took matters in their hands and poured scorn on it which led to the arrest of the owner of ‘Jains Bakeries and Confectionaries’ within hours.

The Mambalam police arrested the man, Prasanth under section 295A (deliberate and malicious acts, intended to outrage religious feelings of any class by insulting its religion or reli­gious beliefs) and section 504 of the IPC (intentional insult with intent to provoke breach of the peace). 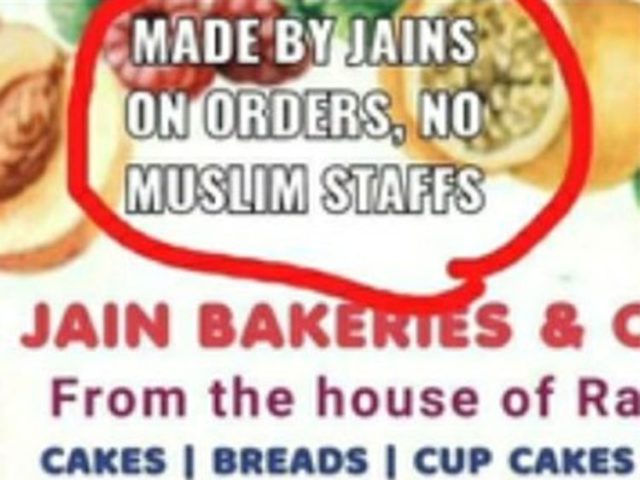 Also Read: The Much Talked About Gangrape Conversation On Snapchat Turns Out To Be Faked By A Girl, But Is Separate From #BoysLockerRoom 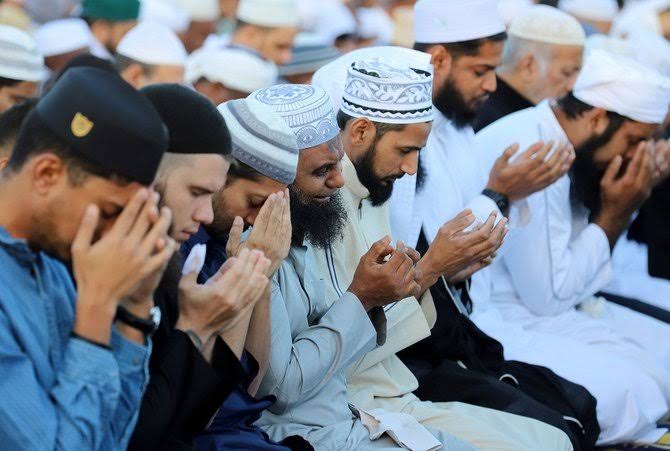 As claimed by the staff, there was no malicious intent and the advertisement was created to clear the stigma in the customer’s mind.

Due to the Nizamuddin Markaz incident, Muslims are being blamed for spreading the virus which has created fear among people. Fake videos are doing rounds on WhatsApp involving Muslims infecting the items they are selling, therefore, people are refraining from buying anything from the alleged minority in India.

The staff claimed that the advertisement was put up after receiving various calls from worried customers curious to find out if any Muslim staff worked at the bakery.

Islamophobia has been spread by many who are warning people against Muslims who are selling vegetables.

People are asking vendors to show identity cards or leave, to confirm whether they are Muslims. In a video that went viral, an Indian is seen abusing a vendor after he found out that his name is Mohammad Saleem, and was arrested later by the Delhi police.

All members of the Muslim missionary movement (Tablighi Jamaat members) should be dealt with like “terrorists” for spreading coronavirus.

Many such incidents have surfaced where people are seen committing heinous crimes in the name of fear of Tablighi Jamaat Muslims. Anti-Muslim propaganda has been doing rounds on WhatsApp which has left many Muslims to starve as nobody is buying from them.

Even in the midst of a pandemic, people refuse to live peacefully and continue to spread hate and hurt religious sentiments which have led to more chaos. Is this what our nation boasts of when it is called secular?