Home Entertainment Andaaz Apna Apna Had 2 Greedy And Dumb Heroes Who Left Their... 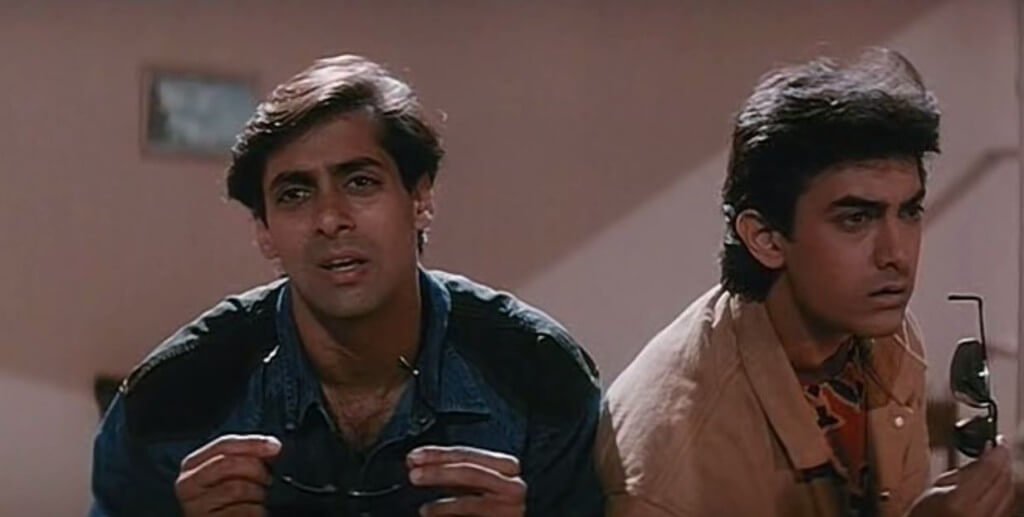 Andaaz Apna Apna, might have released back in 1994, but it is one of those films that is almost a rite of passage for us Indians.

The movie starring Aamir Khan and Salman Khan is such a cult classic that family evenings and get-togethers would be spent watching and enjoying this film because of its supposedly clean humour and all.

In today’s time, it is almost considered a travesty if you as an Indian millennial have not seen that movie or can’t recall the iconic bits of it.

However, after watching the movie again recently, the movie seems more problematic than it appeared all those years ago and Amar-Prem, the iconic duo from the movie just looked like a pair of over-bearing, greedy and sinister people. 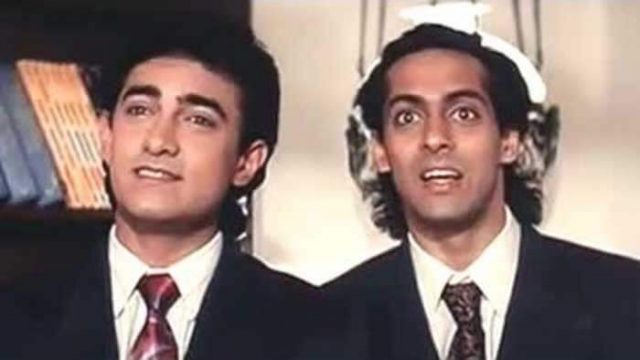 The film begins with both Amar and Prem dreaming big dreams of making it big and earning lots of money without doing much.

Amar (Aamir Khan)’s father owns a barber shop while Prem (Salman Khan)’s father is a tailor, both having respectable businesses that they’ve obviously created over a long time and with hard-work.

However, blinded by their greed and the need to get rich instantly, Amar-Prem literally sell their fathers’ assets after sending them away on a trip all so that they can go on an idiotic trip to this rich girl and win her hand in marriage.

To be honest, I didn’t really remember this part when I was watching it again, and seeing it now just seemed so disappointing, since imagine coming back from a trip and getting to know that all that you ever worked so hard for has been sold away without you even knowing about it.

Prem went a step ahead and sold his family house even, leaving his father homeless for all intents and purposes.

Not really those sweet and innocent boys anymore, right? 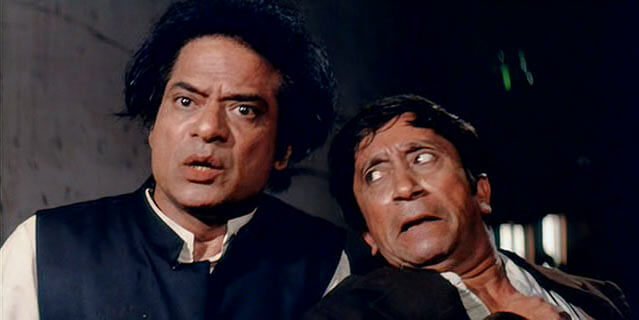 Read More: Toxic Masculinity, Stalking And Women As Just Plot Devices Are Some Notions Of Romance In Bollywood

No one really seems to bat an eye at how this logic works and how even after Raveena has said time and again to Amar to stay away from her and that he makes her uncomfortable like always, she eventually does fall in love with him by the end.

Also what was up with the guys simply just changing the very identity and names of the girls because that is what they had grown accustomed to calling them? So for the rest of their lives, Raveena has to go by Karishma and Karishma as Raveena? Even though that is not their real name? 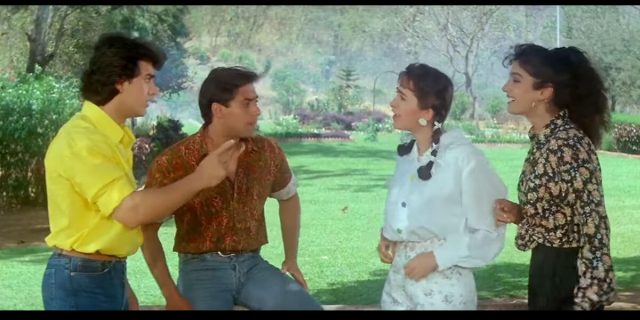 But all this is supposed to just be excused away since Amar and Prem are two cute and bumbling simpletons with a heart of gold who don’t know any better, right? 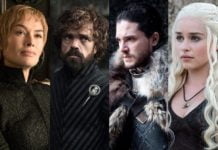 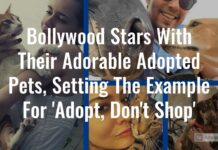