After Launching Digital Application, Anam Khan To Launch Her Website

June 8, 2020
449
0
Facebook
Twitter
Pinterest
WhatsApp
Model and Actress Anam Khan who was seen in a much hyped Video with Big Boss fame Swami Om will be seen in a Haryanvi music video. She is also in talks with Haryanvi Singer Tanu Kharkhoda, Rao Dee any many other Haryanvi singers. 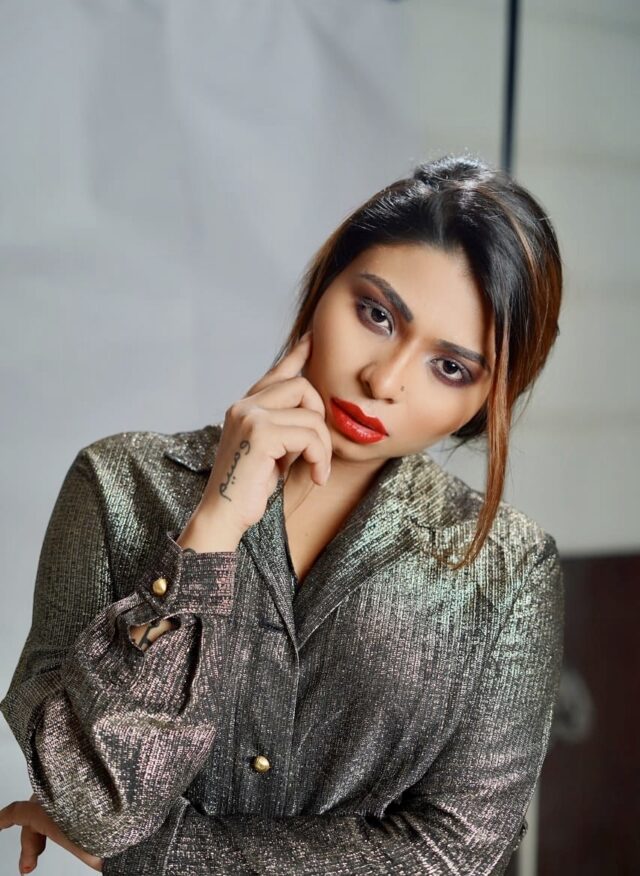 Anam Khan whose controversial video had gone viral and had hit millions of views on social olatforms, has now gone serious for her acting career. Hailing from Muradabad, U.P. she completed her studies from the her home town only. It was her dream to be famous and work in the industry. So soon after her studies she started working to achieve her dreams and shifted to Mumbai. Now at an age of 23 years, along with some music videos, Anam is also in talks for a Bollywood Movie whose details will be revealed by her soon.
Anam Khan has also given audition for Big Boss this year and is really keen to participate in it. In an interview she said that her idol is Sunny Leone. She had launched an App named Anam khan where she shares her content on a daily basis and soon she will be launching a website as well.
Facebook
Twitter
Pinterest
WhatsApp
Previous articleAssam Unstoppable Oil Spill Results In Death Of India’s National Aquatic Animal And Numerous Other Fish Species
Next article16-Year-Old Stock Analyst: Hussam AlZahrani