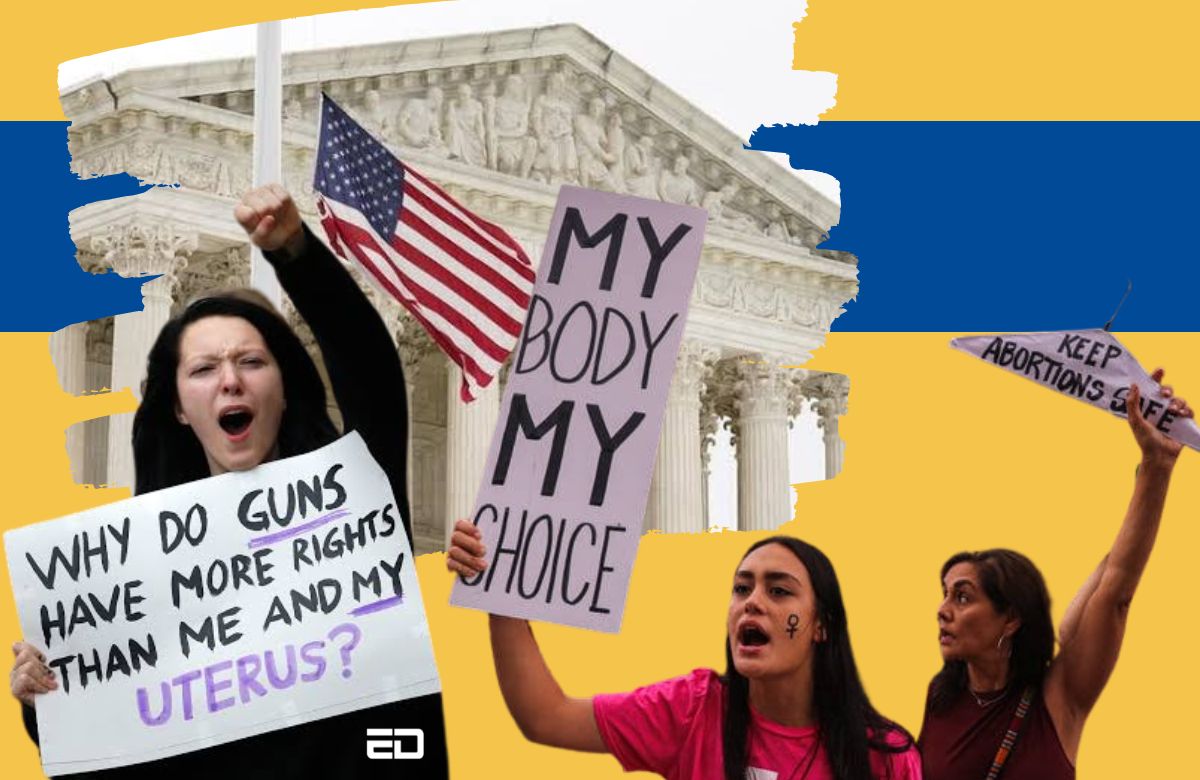 In a landmark decision that overturns 50 years of constitutional safeguards on one of the most contentious and violently contested topics in American politics, the US Supreme Court on Friday abolished the right to an abortion.

The right leaning court declared that individual states can now legalise or restrict the procedure on their own, overturning the historic “Roe v. Wade” ruling from 1973 that established a woman’s right to an abortion.

The verdict overturned the nation’s top court’s 1973 Roe v. Wade decision, which held that women have a constitutional right to privacy over their own bodies and hence the right to an abortion. 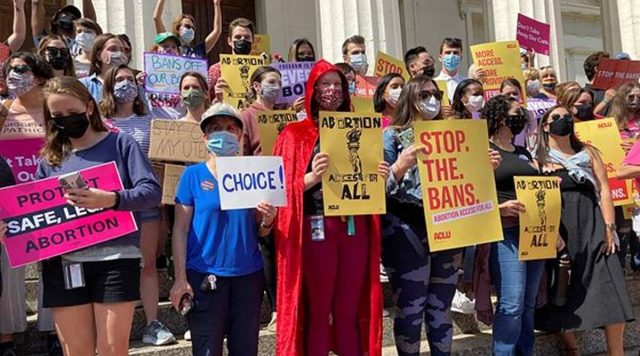 According to the court – “The Constitution does not confer a right to abortion; Roe and Casey are overruled; and the authority to regulate abortion is returned to the people and their elected representatives.”

In Justice Samuel Alito’s words, “abortion presents a profound moral issue on which Americans hold sharply conflicting views. The Constitution does not prohibit the citizens of each State from regulating or prohibiting abortion.”

The decision is expected to trigger a flurry of new legislation that severely restrict or outright prohibit abortions in approximately half of the 50 US states, forcing women to travel great distances to jurisdictions that still allow the practise.

The court’s decision goes against a global trend that has seen abortion restrictions loosen up, particularly in nations like Ireland, Argentina, Mexico, and Colombia where the Catholic Church continues to have significant sway. 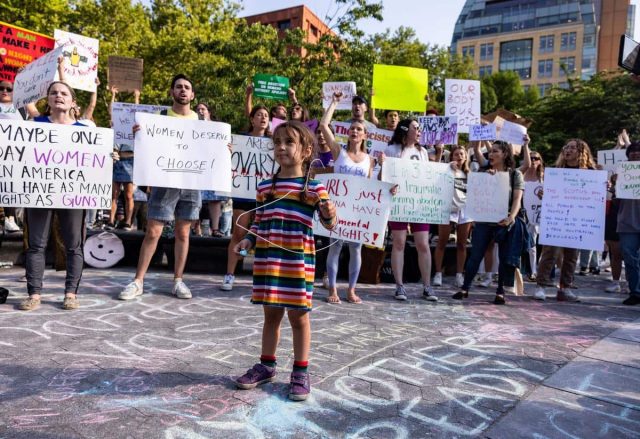 The majority of Alito’s reasoning is consistent with his draught ruling, which was leaked in an exceptional way in early May, prompting protests around the nation and increased security at the court in downtown Washington.

After an armed person was detained on June 8 close to the residence of conservative judge Brett Kavanaugh, barricades were built around the court to keep the demonstrators assembled outside at bay.

Other recommendation : Who Is NDA President Nominee Droupadi Murmu Who Was Seen Sweeping Temple Floor?