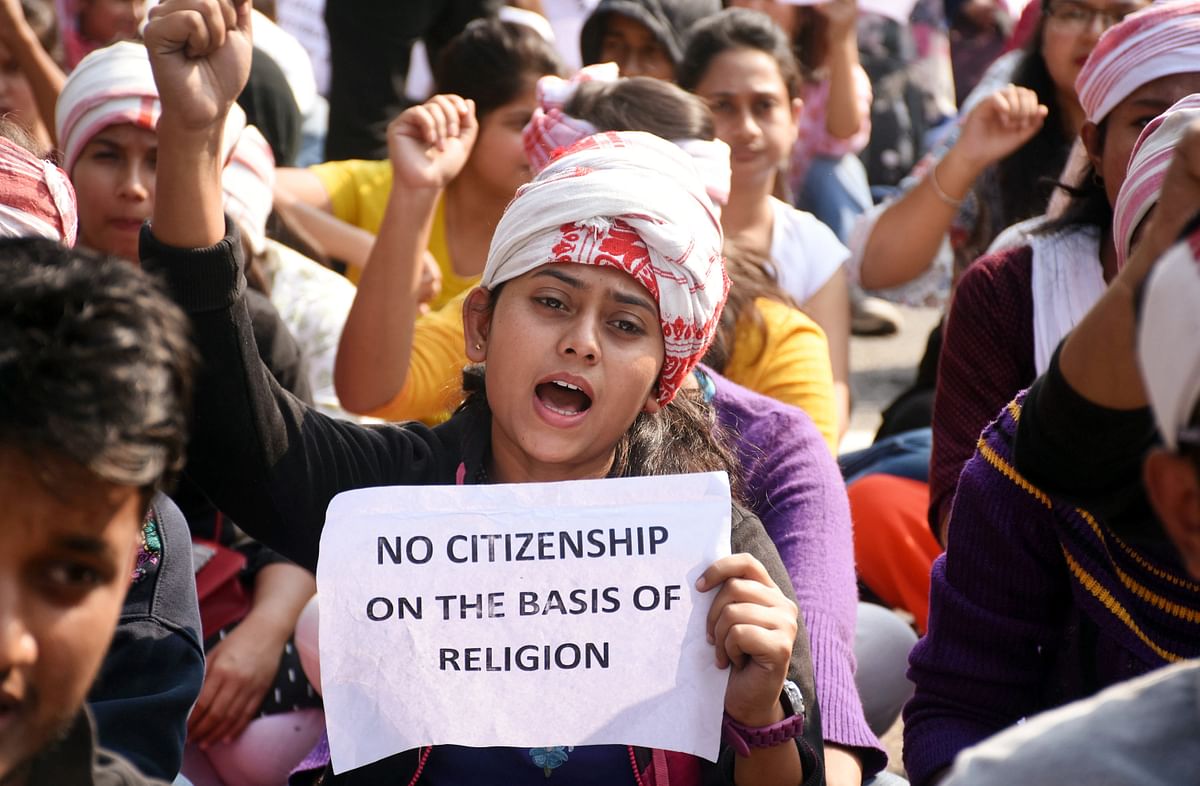 In the last few days, every media outlet is abuzz with the news and reception of the Citizenship Amendment Bill aka CAB. Every time you open them, someone is talking or reacting on the bill.

Well, fear not my fellow laymen as I have gathered various information about the CAB and understood it (sort of).

I hope this ‘guide ‘ helps you in understanding this Bill and the controversy around it.

Let’s get this one straight, this CAB is not a taxi and those jokes aren’t funny! CAB is an abbreviated form of the Citizenship Amendment Bill, 2019.

This bill, as suggested by the name, ‘amends’ the Citizenship Act, 1955 in an attempt to grant legitimacy to Hindu, Buddhist, Sikh, Parsi, Jain and Christian illegal immigrants from Afghanistan, Bangladesh, and Pakistan who entered India on or before 31st December 2014.

Simply put, the Bill will make it easier for non-Muslim immigrants to get the citizenship of India, even if they lack any official documents. But on the other hand, the immigrants who do not fall into any of the aforementioned religions and countries will be granted citizenship under the same set of rules as earlier.

Previously, under the Citizenship Act, 1955, a person who was born in India, or had Indian parentage or had resided in India for a specific period of time was eligible for Indian citizenship. While the first two criteria have remained the same, the third one has been modified.

Before CAB, if someone wanted to apply for the citizenship, he/she had to reside in India for the last 12 months prior to the application, as well as for 11 years of the last 14 years. 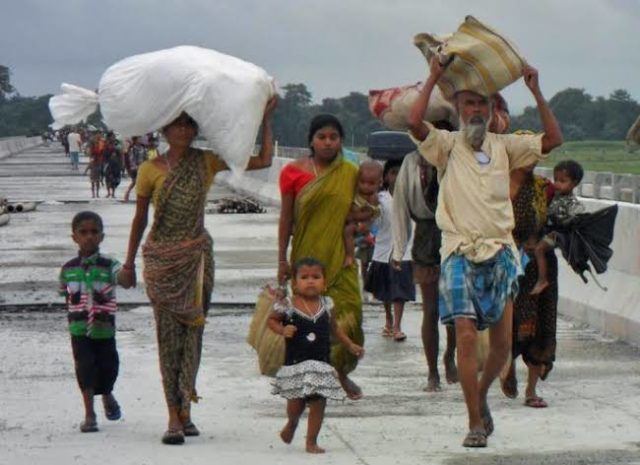 The Citizenship Act also did not consider religious affiliations to be a part of the criteria.

The government’s logic in choosing the six religions and three countries was somewhat childish.

According to the government, these minority groups have come seeking refuge after escaping religious persecution in the three Muslim-majority nations.

However, the logic is not plausible as the bill does not protect all religious minorities, nor does it apply to all the neighboring countries. Muslims face religious discrimination in the three countries as well.

The Bill also overlooked the Rohingyas who face persecution in neighbouring Burma.

Read More – Modi’fication Of Indian Politics: From Pamphlets To Twitter

Timeline of The Bill

In January 2016, the CAB was first introduced to amend the Citizenship Act, 1955. It was introduced in Lok Sabha on 19th July and was referred to a Joint Parliamentary Committee on 12th August which then submitted its report on 7th January 2019.

It was passed by Lok Sabha on 8th January 2019, lapsing with the dissolution of the 16th Lok Sabha.

The Bill was reintroduced in the 17th Lok Sabha by the Minister of Home Affairs Amit Shah on 9th December 2019 after the Union Cabinet cleared it.

Lok Sabha cleared the bill on 10th December with 311 MPs voting in favour and 80 against the Bill.

The Rajya Sabha cleared the bill next day with 125 votes in favour and 105 votes against it.

After receiving the President’s signature on 12th December 2019, the bill assumed the status of an Act.

Now it only awaits the Government’s green signal to be implemented in the country.

The Controversy With The Bill

The first and foremost objection against this Bill from political parties and regular people alike is that this Bill not only discriminates against Muslims but also religiously segregates the immigrants of the other six religions mentioned as well.

This bill with its treatment of the Muslims violates the Indian Constitution’s Article 14 which grants the fundamental right to equality to all.

There are vehement protests going on against the bill in states like various parts of the country as well as in various educational institutes of India.

While all of India is fighting over the deadly combination of CAA with NRC, which makes it extremely polarising to a certain community, Assam says we don’t want to be a dumping ground for any illegal immigrants from ANY religion as it is compromising the ethnicity, culture and tradition of Assam. The CAA is in contradiction to the Assam accord promised to them. 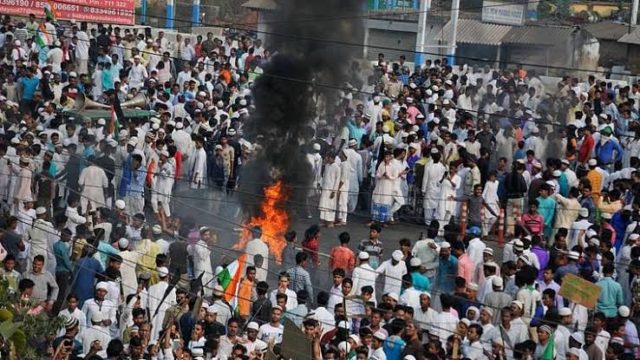 The transport system is being ruined as people vandalize the railroads, throw stones at the passengers, burn buses.

As of now, almost 40 trains have been cancelled in the South Eastern Railway. Various districts in Assam and West Bengal are on lockdown with no network and data connection.

Rahul Gandhi, the President of Indian Congress, said, “Anyone who supports CAB is attacking and attempting to destroy the foundation of our nation”.

The official statement from UN said, “We are concerned that India’s new Citizenship (Amendment) Act 2019 is fundamentally discriminatory in nature”, hoping that the Supreme Court of India “considers carefully the compatibility of the law with India’s international human rights obligations.”

Although the BJP government is adamant that the Bill is all about granting citizenship to everyone rather than taking it away and how the Bill is not against the Constitution at all, the government is yet to comment on the riots erupting in Assam, Tripura and West Bengal.