Home Entertainment Books 3 Things That Make Every John Green Novel Like ‘The Fault In... 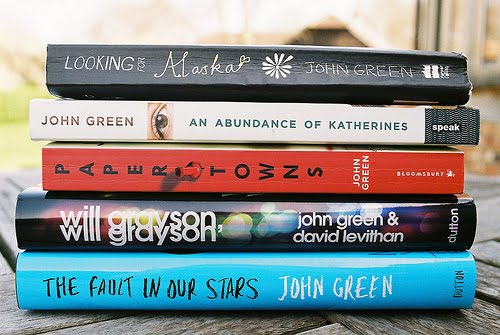 “I fell in love the way you fall asleep; slowly, and then all at once” – The Fault in Our Stars

If you quoted the line before you read the entire sentence, you are one die-hard fan of John Green’s novels.

There are instances while reading any novel written by John Green wherein all you want to do is close your eyes and simply take in what you have just read. You’ve felt it, haven’t you?

What’s remarkable about Green’s writing is that he touches the complexities of human nature, specifically the youth of the 21st century.

His writings are in accordance with the problems faced by us. Themes of imperfect love, disappearance, anxiety, loneliness are one amongst many discovered by Green in his stories.

The Fault in Our Stars is a novel that presents the complexity in a rather simple life. In retrospect, it’s simply a love story, but it’s between two cancer patients; which is why the constant idea of death swims around the mind of Hazel Grace, the female protagonist of the story.

“My thoughts are stars you can’t fathom into constellations”

Such well-structured quotations win over the hearts of the teenagers.

Though there is no apparent climax in the novels so penned down by Green, you cannot get yourself to shut the book.

‘Just one more chapter’, believe me, we’ve all been through it.

If you are in your teenage years at present, you must have felt the urge to disappear when the situation you are in seems to be too much to deal with.

The idea of disappearance is dealt with in the novel ‘Paper Towns’. Margo Roth Spiegelmen, the protagonist of the story finds herself in a situation wherein the world seemed bleak and all she could resort to was an escape. 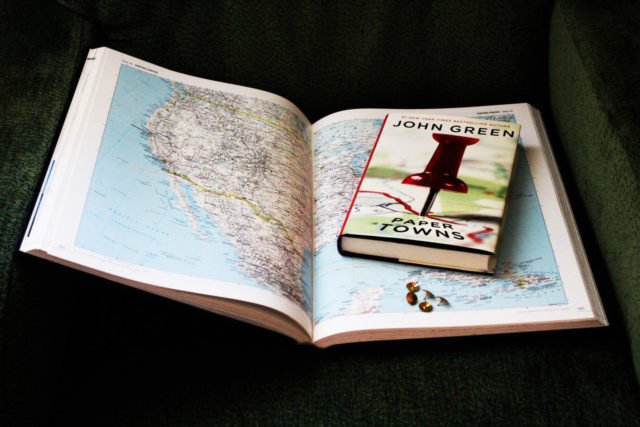 “That’s always seemed so ridiculous to me, that people want to be around someone because they’re pretty. It’s like picking your breakfast cereal based on cookout instead of taste.” – Margo Roth Spiegelmen

Insecurity, most commonly felt emotion is also expressed through the character of Margo.

In my opinion, ‘Turtles All The Way Down’ deserved much more recognition than it received. It brings to light the dark end of teenage minds and the struggle they face that no one ever notices.

Aza Holmes is a victim of anxiety and OCD but puts on a facade of normalcy.

“I is the strongest word to define.”

Also Read: These Japanese Nano Poems Will Make You Fall In Love With Them

It explores the themes of being controlled by the mind and the effects it can have on a person.

“Nobody gets anybody else, not really. We’re all stuck inside ourselves”

Another credible aspect of John Green’s style of writing is that though the themes have a serious side, the author adds an element of fantasy to engage the readers. An adventure marks every one of his stories.

In The Fault in Our Stars, Augustus Waters (male protagonist) takes Hazel Grace on a journey to meet her favorite author.

In Paper Towns, Quentin (male protagonist) embarks on a journey along with his friends to look for Margo. While in Turtles All The Way Down, Aza Holmes indulges in solving a mystery.

These adventures not only keep the story running but divert the reader’s attention from a rather serious aspect that the book revolves around. 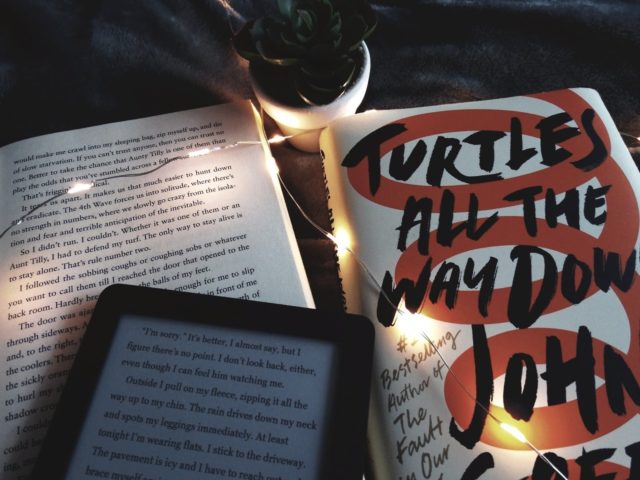 If you notice, John Green never really provides the readers with a wholesome ending. There always remain a few unanswered questions.

This is a strategy followed by a lot of authors to leave a mark upon the reader’s minds. An unclear end ensures that the reader thinks about the novel much after having completed it.

John Green has used strategies that every author used back in the day and has added a 21st-century touch to it. This combination of old writing techniques with a modernized approach, make his novels one of a kind.

John Green’s impeccable writing style makes it difficult to choose a favorite. Have you found yours? Let us know in the comments below.