Are you a feminist? Do you support gender equality?

Whether you believe in feminism or not, you have to admit that the impact it has had on the world is phenomenal.

Everyone has heard of the term ‘feminism’, the global movement that seeks to establish gender equality for women. Massive advances were made in the last centuries through movements like the Suffrage movement, Women’s Liberation Movement, and many more.

The history of modern feminism is divided into four waves, where the first wave began in the late 19th and early 20th century. However, history is full of women who defied the rigid norms and didn’t bow down to the conservative society, before the term ‘feminism’ was even coined.

It is regarded as a philosophical tradition that anticipates modern feminist ideas in the period when such concepts were still unknown i.e. before the 20th century.

I am a proud feminist. However, I owe this to my education and the efforts of numerous women who have worked hard to raise awareness among women and made them realize their self-worth.

I often wonder, would I have a completely different mindset, had I not been enlightened with the concept of feminism and equality? Therefore, the accomplishment of medieval women is increased manifold when we consider the fact that they didn’t have the resources.

They hardly had any books or other sources to learn about the injustice and the discrimination that women face. Yet, they had a sharp mind that processed all such things and didn’t meekly accept men’s “superior” status.

They fought hard to increase women’s influence and power in a world dominated by men. They struggled for a woman’s right to education, and to be employed into offices. They paved the way for the generations that followed.

Here are some examples of medieval women who fit the criteria for protofeminism: 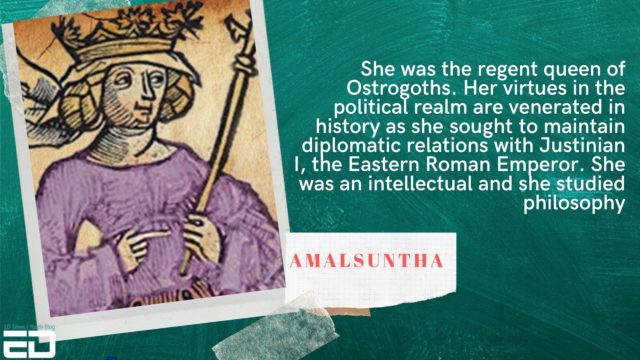 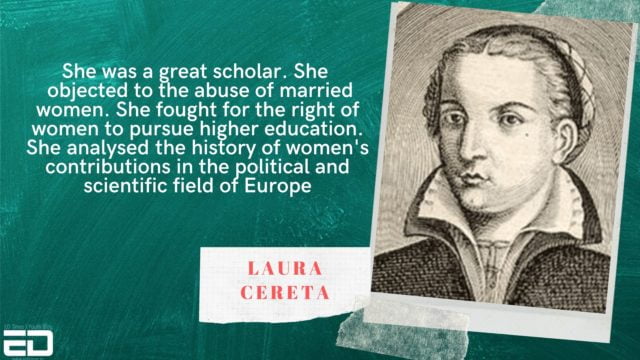 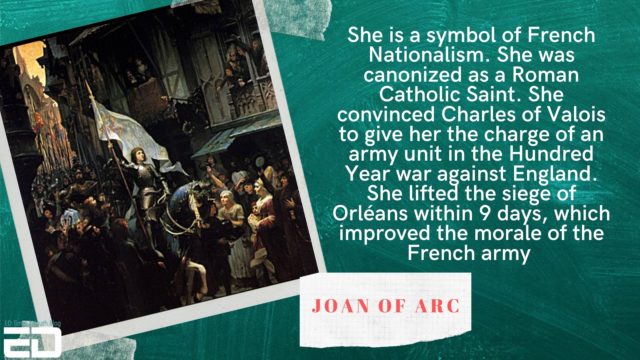 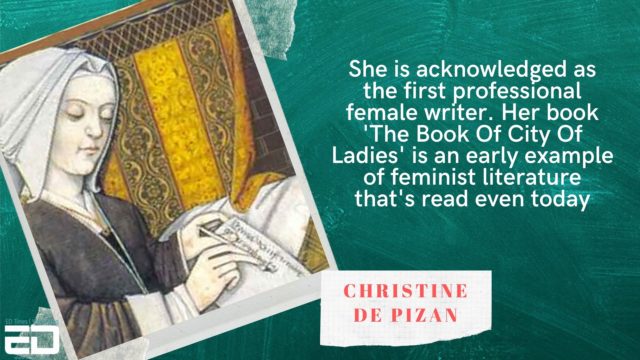 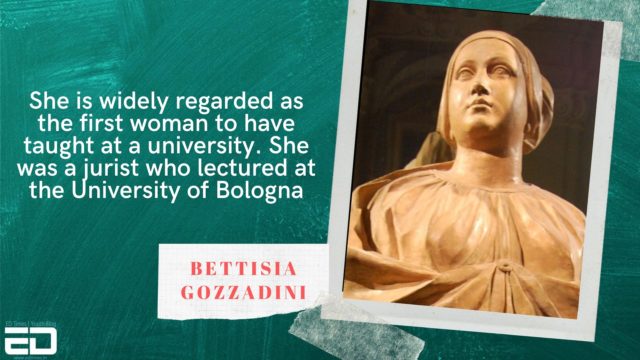 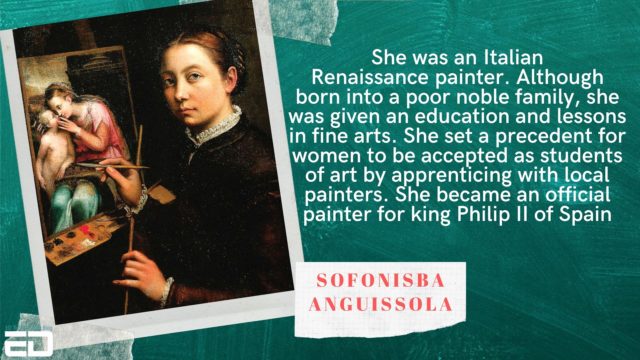 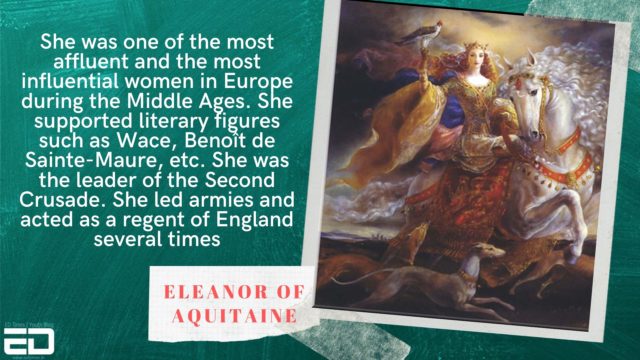 Do you think these women contributed to furthering the cause of feminism?