Feminism is all about equal rights and opportunities for men and women.

Yet, many films do not have female characters sufficiently strong enough to stand up for themselves and be an entity on their own, independent of their male counterparts.

The Bechdel Test is a simple mechanism for testing whether a book or a film gives importance to its female characters.

If at least 2 female characters talk to each other about anything OTHER THAN THE MALE CHARACTERS, the test is passed. A sad number of films have failed this test, with many, many Disney films in the list. 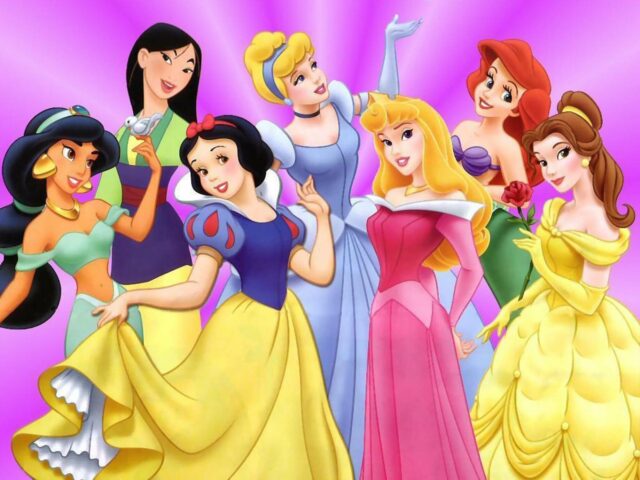 Here is a ranking of Disney princesses on a scale of 0 to 10, depending on how feminist they are: 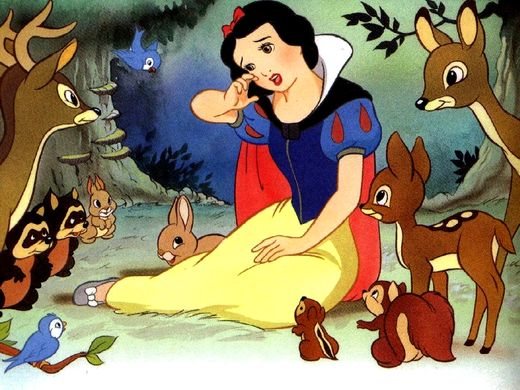 She finds a cottage in the woods full of strange men and automatically decides to be their maid. She is stupid too, repeatedly falling for the wiles of her evil stepmother, only to be repeatedly rescued by the dwarves or magically revived by “loves true (non-consensual) kiss.” 0/10 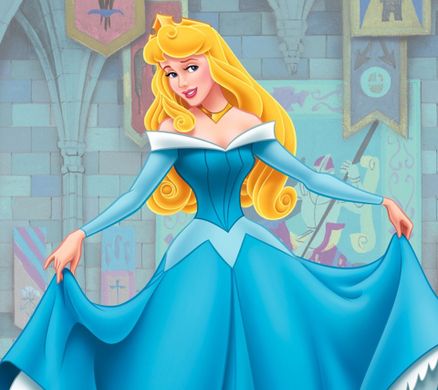 Another case of a woman who literally sleeps till the hero comes through and kisses her (without her knowledge), saving her and her entire kingdom. Well, if I were a princess under such a curse, I’d be much more vigilant about not going near a bloody needle.

She’s literally known for sleeping and for being a beauty. I’m giving her a point because her parents were super controlling, so to a certain extent, she couldn’t help being so helpless. 1/10 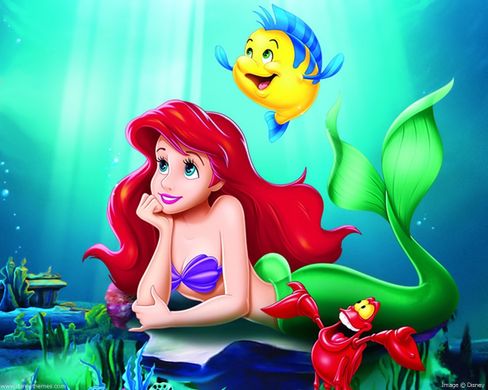 This one was remarkably stupid. Giving up her voice to a shady underworld don-ess for human legs and the chance to impress a random dude whom SHE saved? Hello, don’t drop the superhero cape or change your body for any guy! 2/10 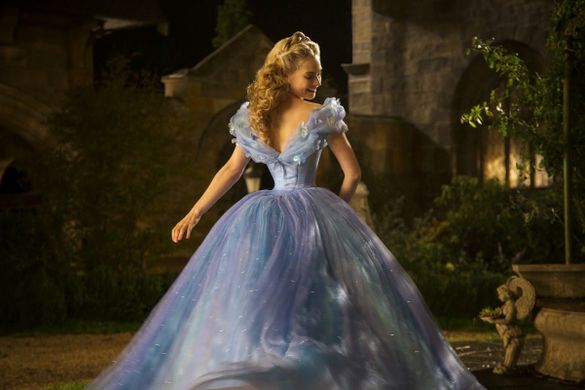 Forced into unofficial slavery by an evil stepmom. OK, not her fault. But quietly accepting it all? And her only wish being to attend a ball and see a Prince? Er, no thanks. 3/10

Quite sassy and self-reliant compared to other Disney princesses before her. However, she was relegated to the role of a love interest. 5/10 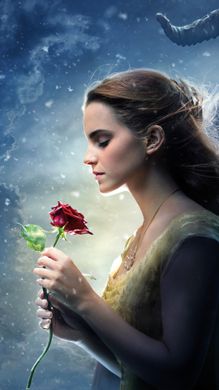 Smart lady who loved reading, and selfless and kind because she took her father’s place in prison. But developing Stockholm Syndrome towards your captor? Not so cool. Thank God he wasn’t actually a beast. 6/10 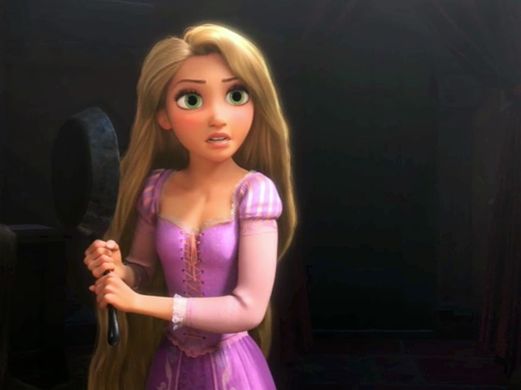 Feisty, spirited, and adventurous. That’s quite different from the usual Disney princess who waits and accepts what comes to her quietly. Rapunzel didn’t accept Flynn unquestioningly, she took him prisoner and even put him through plenty of questioning.

However, she relied on him entirely too much to figure her way out of the tower, and that Mother Gothel was toxic. 6/10 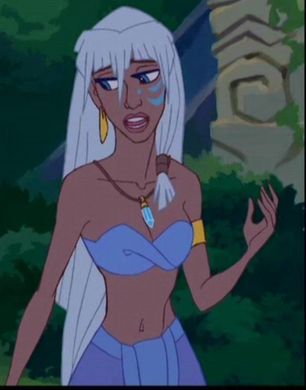 Starts off really well as a warrior princess determined to save her community. But somewhere, the writers ran out of things to give her to do, and froze her (literally) for most of the movie while the hero rescued her and her kingdom. 6/10

Read More: Is Disney’s Lion King Copied From This Japanese Anime Of 1965? 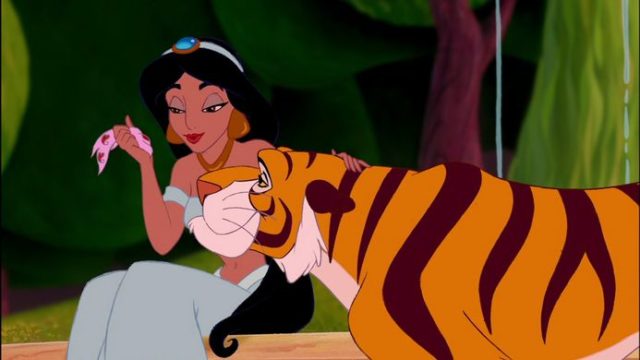 Cool points: she had a pet tiger, and rebelled enough to roam her city on her own.

Not so cool points: a random street urchin had to do practically everything.

The live action version had a slightly better Jasmine, though. 5/10 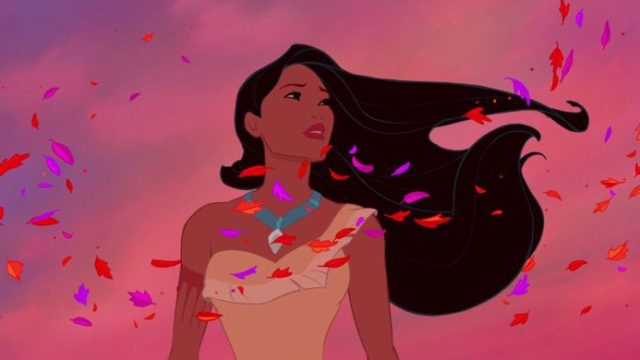 She rebelled against her community to save the guy- finally, a case of the girl being the saviour! She wasn’t a sit-at-home kind of Disney princess, either. She ultimately did give up her way of life for the guy, but well, that’s her personal choice. 7/10 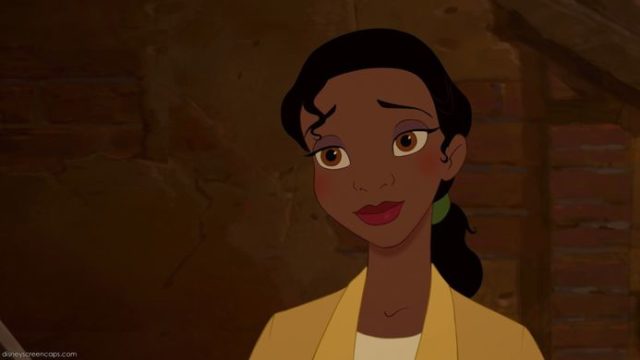 She was a true career woman with her eyes on her dream of having her own restaurant. She saved up as much as she could to make the down payment, working 2 jobs at a time.

She wasn’t afraid of speaking her mind and telling the Prince he was a spoilt little rich boy. And best of all, she didn’t give up on her business even after marrying him and becoming a princess. 10/10 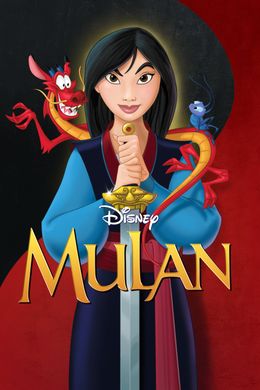 Cutting off your hair, pretending to be a boy to join the army and fight so that your aging father doesn’t have to go? Training with men and undergoing every other soldier’s hardship in an age where women were just supposed to look pretty and marry? Badass on so many levels! 10/10 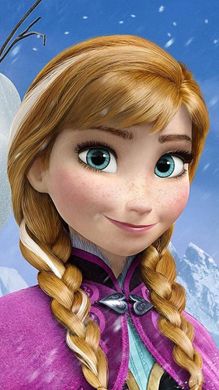 Starts off a bit stupid and giggly, and makes the usual mistakes of falling for a random stranger (who then proceeds to show us why exactly we mustn’t do this).

However, she understands the importance of family and GIRLS HELPING GIRLS, and plays a major role in finding her sister. Not to mention becoming more sensible, thank God. 7/10 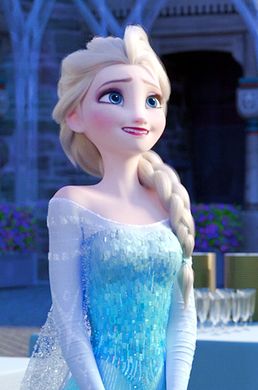 The voice of reason who is probably the only woman in the Disneyverse to question the sense of falling in love with someone you *just* met. Not only does she overcome her personal demons like a boss, she truly understands the meaning of girl power. 10/10 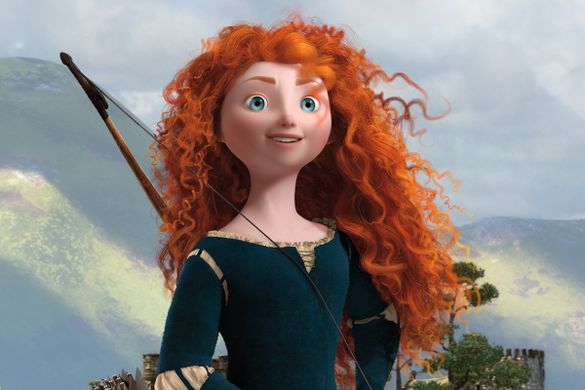 She literally fought the patriarchy in medieval Scotland, refused to marry before she was ready, proved that she’s as good (if not better) than any guy in archery and horse riding, and had the guts to own up to and fix her mistakes. What a role model. 10/10

Future chieftain of her own tribe (don’t need no prince to ascend the throne), smart, determined, literally travels across the ocean to save her island, whether or not the guy (who has mood swings) chooses to accompany her, and saves the day with a combination of sheer determination and kindness. What’s not to love? 10/10

Basically, as the years have gone by, Disney princesses have become more “woke,” just like their audience.

We have moved beyond smiley, dancey ladies who wait for their Prince Charming to strong ladies (who also smile and dance very well) who run their businesses/kingdoms/islands and don’t need no rescuing.

Do you have any more princesses to rank? Mention them in the comments.

In Pics: What Are Some Of The Best Life Lessons Disney Taught Us