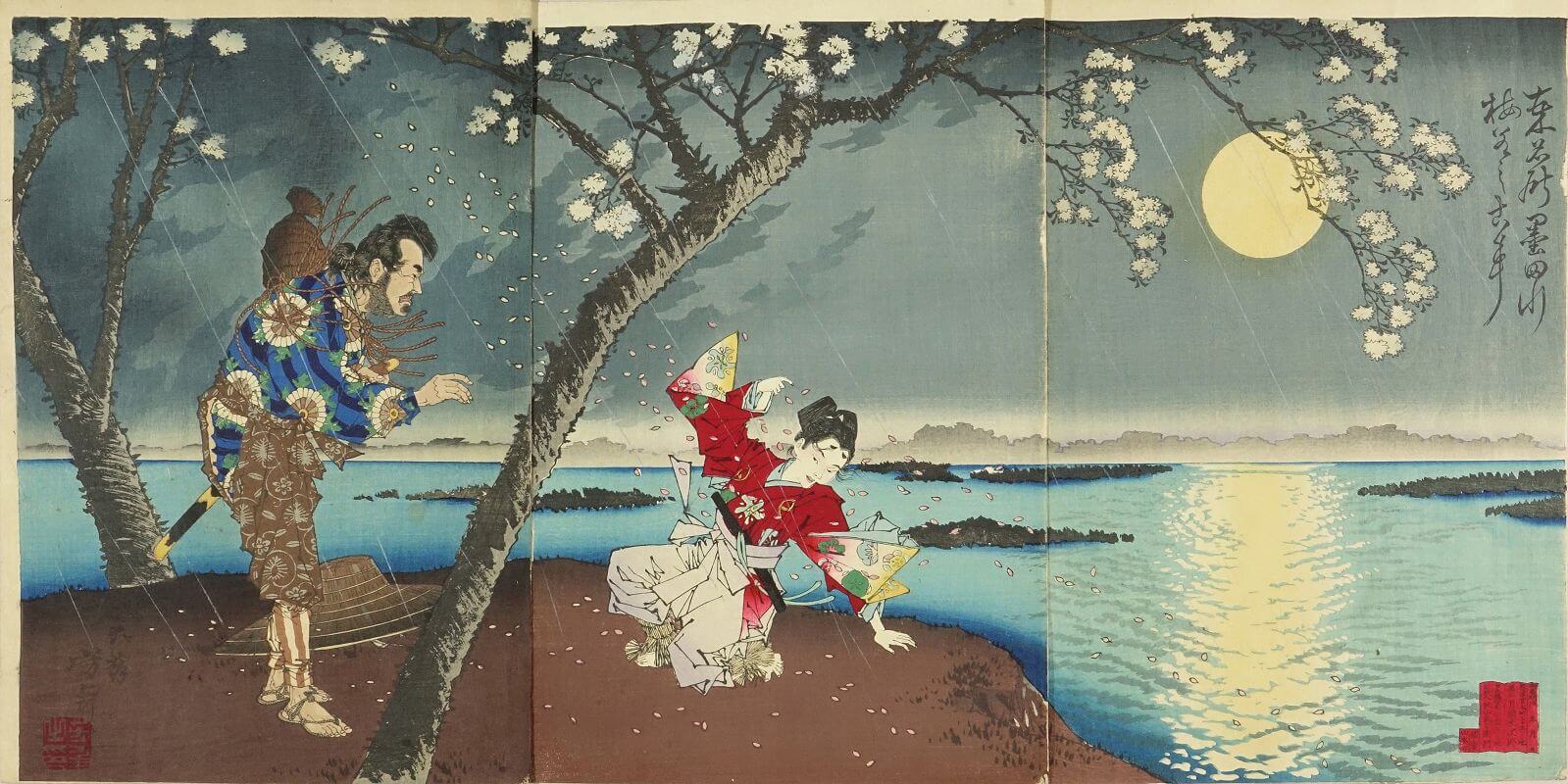 The power of poetry lies in the artistic impression that it establishes upon its readers where universal facts are represented with creativity, imagination and high perception.

We all believe that there is beauty in simplicity. This is perhaps one of the reasons that clinch us in the grip of the moment at times when life becomes complicated.

Being simple has been an enriching part of Japanese culture. Haiku is an enticing gem of this culture. And the essence of Haiku is captured in its rightful simplicity.

Haiku is the world’s shortest poem comprising of 17 syllables arranged in three lines of 5, 7 and 5 respectively. It contains an objective description of the aesthetics of Japanese people.

You can navigate across their sea of soulful sentiments, insightful philosophy and breathtaking views of nature.

Isn’t it bewildering that we can experience volumes through such succinct expressions?

If the art of cultivating bonsai can astound you, why not Haiku??

The History of Haiku

Initially, called hokku, the Haiku was born in the late fifteenth century. The hokku had to mention subjects such as the time of the day, season and prevailing features of the landscape in just three lines. It was an independent poem on its own.

Later, Haiku was elevated into a highly refined and conscious art by Matsuo Basho in the seventeenth century. Haiku has since remained a popular form of Japanese poetry.

Today, we see this art dwelling in the pages of major Japanese newspapers which provide famous Haikus detailing their in-depth meaning about the foibles of modern life.  Nowadays, Haiku is widely enjoyed in other languages and cultures as well. This poem by Yamaguchi Seishi talks about two images that represent aging, time and the slow approach of death. Wilting grasses and the braking locomotive reminds us how death chooses to freeze the time of a person forever. This poem tells about meetings that begin as an accident. Meetings which change the course of life bring a new dawn. Accidents or sunshine are irrelevant to the mutual feelings for lovers. This poem by Matsuo Basho questions the authenticity and authority of religion. Priests, witch-doctors and other companions of the temple-porch haven’t been spared the untold suffering of pain and death.

Even if they pretend to speak to Gods, the Gods have been unjust and ineffective in answering their earnest prayers. You can imagine the simplicity and beauty of the striking images in this poem by Basho. Beauty lies in the eyes of the beholder and this is for you to interpret!!

I like how perfectly he seizes all the things we feel and think about the moon here.

You can also read: No People, Slam Poetry Actually Is Cool And More Than That This poem signifies how loosely wearing a kimono meant reinforcing trust in men. This poem portrays the feeling of empathy we feel for dying flowers. Dying petals beside rapidly rushing streams, leap into the mighty current. This is suggestive that a quick death is better than a slow, lingering one. I just have one thought. Meeting someone under a cherry blossom tree is a sacred sign in Japan. You may make new friends or fall in love with somebody. Either way, you discover yourself and form acquaintances. This unusual piece preaches about self-discipline. The guilt-ridden feeling that stays behind when you bad-mouth someone. This is one of the last poems of Matsuo Basho. It is a farewell poem for someone obsessed with the journey. After all, not all those who wander are lost?

Hope this hidden flame of adventure must have sparked something in you!!

Breakfast Babble: Learn How To Use The ‘Patronus Charm’ In Real Life