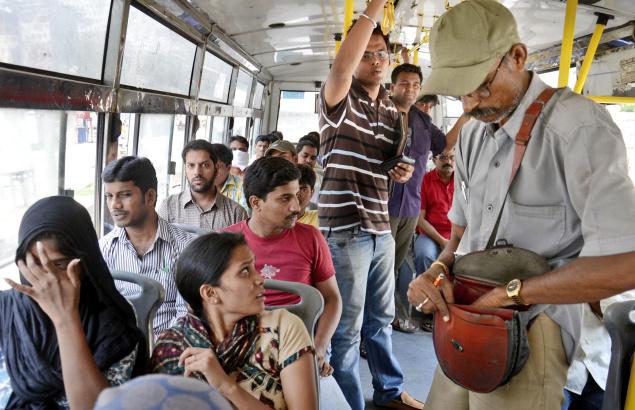 Yesterday, a friend of mine at university was furious about the current status of women in society. When I asked what was the reason behind her sudden combustion, she told me how she was catcalled in her own neighbourhood after she was returning home from tuitions; a scenario we girls know and dread too often.

Kolkata is considered the “safest” among the four megacities in India. But is it really? A quick Google search about “Harassment in Kolkata” with about 44 lakh responses, beg to differ. The harassments and cat calling are still prevalent and the main target is young women.

Women, from a very early age, get harassed in public transports, institutions, workplace, neighbourhood, even in their own home. People have become accustomed to the news. It does not startle them until something absolutely revolting happens.

A recent survey conducted by LocalCircles, showed how 81% of women never report their harassments to an authority or a parent. A previously conducted study showed, every half an hour, a woman in India gets harassed or assaulted or worse, raped.

A friend of mine (who travelled in the bus) told me how she was groped by a man when HE asked her to sit on his lap which she innocently did. She was in FIFTH standard.

She didn’t know the term “groping” yet. She only said, she didn’t like what was going on and wanted to run. He stopped after she started whimpering.

When asked why they mostly remain silent, friends and acquaintances of mine said that they choose to remain silent as they don’t want to  “complicate” the subject because it can further put their safety at risk.

And most alarmingly, many view sexual harassment as a private matter – even when it takes place right in front of everyone, on the public bus.

A girl, 22, shared how she was publicly humiliated when she was returning home in a moderately crowded bus. “I was sitting in a window seat all by myself,” she said,

“And suddenly I felt as if I was being watched. I looked around and saw a man of almost 45 years, looking at me and touching his private parts. Despite this scene what made me most uncomfortable was that he had no sense of remorse or guilt when I looked at him. He seemed to enjoy it. I shouted out of disgust and thankfully the conductor and a few fellow passengers came and kicked the man out of the bus. It’s been two years since the incident but I still get flashbacks” she concluded while sobbing. 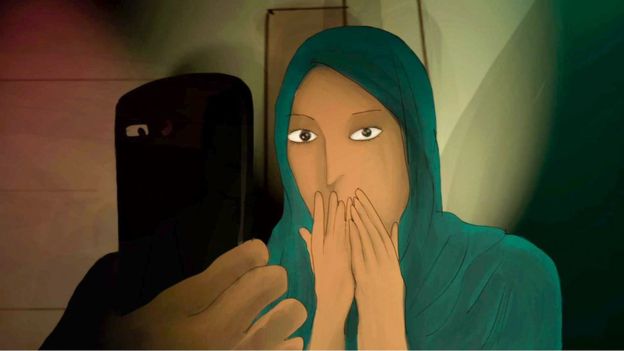 Is there a way to end it all? To be “safe” in this city? Well, the answer is both yes and no.

Unless and until the mentality of the harasser changes, there’s no true end to this. But some preventive measures can be taken.

Try to travel in the “Ladies” compartment in trains and avail the “ladies” seats in bus and metro. It may be a bit crowded but your safety won’t be at risk at least.

When travelling by any public transport, put your bag in front of you. That way it is easy for you to get in and also to stay safe from prying hands.

In metros stand near the door or near the “senior citizen/ladies seats”, if it is crowded and you are alone, just stand in front of the gate itself. 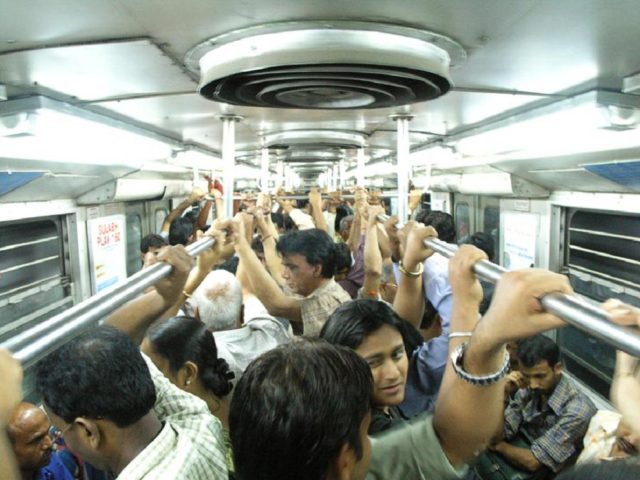 Another thing that keeps happening, some men keep on “resting” their arm or poking their arm onto yours. Next time onwards, instead of hushing it down, politely ask them to BACK OFF, that usually does the trick.

If you are being harassed by your co-passenger, immediately inform the conductor or driver. They’ll hopefully understand and take care of the rest. In Auto, sit in the front if you aren’t feeling comfortable sitting in the back.

Get enrolled in a self-defence course. It is never too late to learn the way to defend yourself. Karate, Taekwondo, Muaythai, Judo and other martial arts courses are now very common in Kolkata. A quick Google search can steer you in the right direction.

If you are afraid to go to the Police Station, you can go on social media, describe your incident and tag Kolkata Police. They are very active on social media and have helped quite a few number of women find and punish their harassers.

But most importantly SAVE YOURSELF. No matter what society tells you, you DO have the power to initiate change, so use that power.

I might be asking for too much, being catcalled or groped or felt up can be harrowing, numbing, everyone that ever has been harassed knows it but it’s important to break out of the stupor and make sure you hurt them; the same way they hurt emotionally/physically hurt you.