Home Politics Why Did AAP Hold Victory Rallies in UP Despite Not Winning Any... 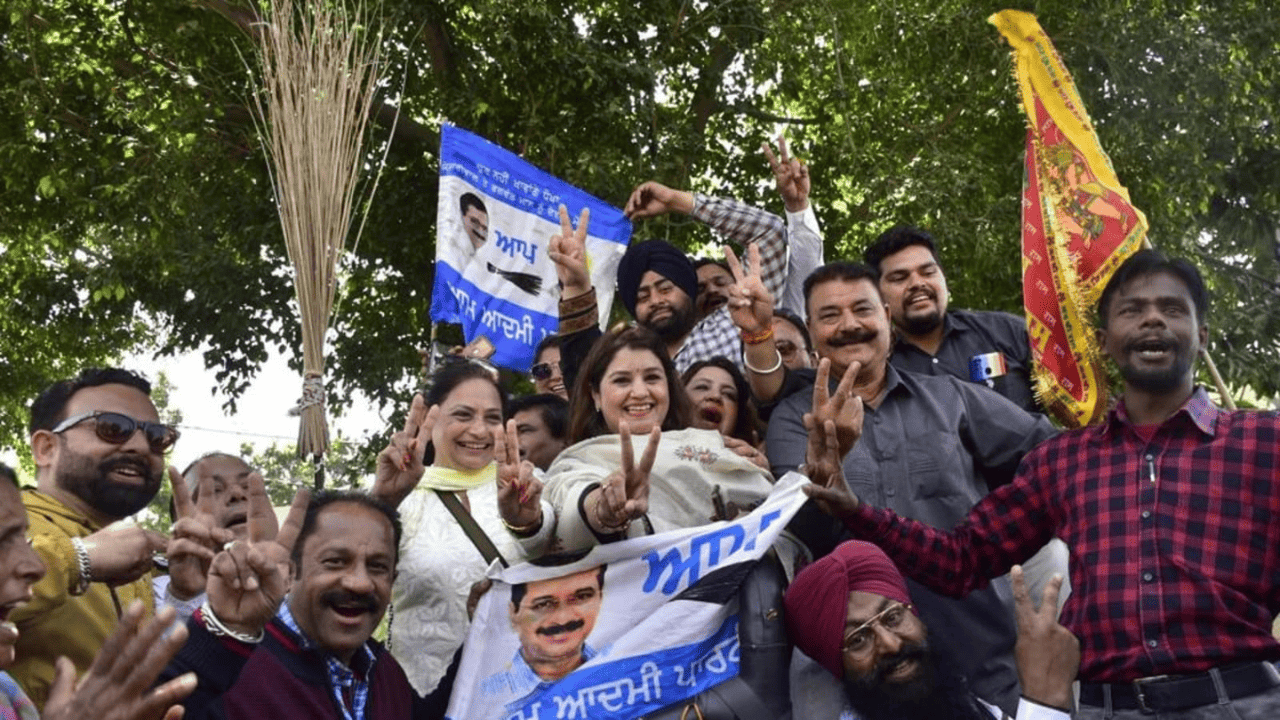 The Aam Aadmi Party has held victory processions across UP despite its spectacular failure. The rally was a part of the celebrations of the massive victory in the Punjab Assembly election.

Why the AAP Rallies In UP?

The Aravind Kejriwal- led party swept Punjab polls with 92 out of 117 seats, inscribing an emphatic win in the history of Punjab. It’s for the first time a third front is navigating to a massive victory in the Punjab Assembly election, defeating Shiromani Akali Dal and Congress.

Meanwhile, AAP failed to win any seat in UP though it contested on all 403 seats of the state. BJP stormed to power, setting a historic record for Yogi Adityanath’s second consecutive term by winning 225 Assembly seats.

Also Read: Why is Yogi Adityanath Fighting from Gorakhpur and not Ayodhya?

AAP radiates confidence as its journey is set to Punjab from Delhi. The party leader and Rajya Sabha MP Sanjay Singh said, “Whatever the election result, AAP’s policies, plans, ‘Delhi model’, and Kejriwal ji’s face and party’s flag reached every village. Everywhere there was talk of the Aam Aadmi Party.”

He also added, “The AAP will set up a strong organisation up to the village level in Uttar Pradesh to ensure equal rights for all. Work in this direction will start immediately.”

Victory Rallies in Other States 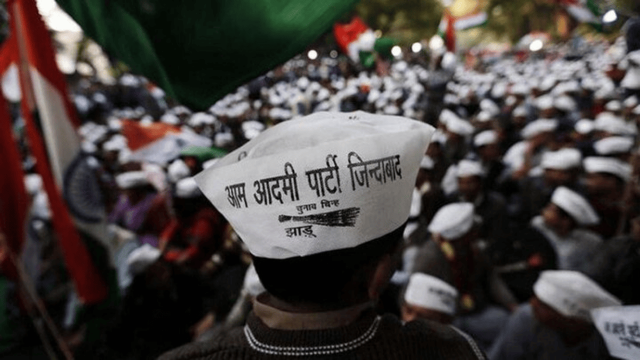 AAP is set to emerge as the primary opposition to BJP, replacing the Indian National Congress. The Kejriwal- led party has also held victory processions in Kolkata for its landslide win in Punjab. The rally “Padarpan Yatra” was set from Girish Park to Esplanade.

These victory processions were seen as an attempt to bolster the AAP in West Bengal. Hundreds of people were gathered with posters and placards of both Arvind Kejriwal and Punjab chief minister-designate Bhagwant Mann. The party is set to contest the Panchayat polls in West Bengal which will be held next year.

Gujarat, the well-fortified land of Bharatiya Janata Party, is being targeted by AAP for bagging some seats in the Legislative Assembly Election which will be held in December.

The poor performance of Congress in Gujarat for the past 27 years gives rays of hope. AAP is already in campaign mode to bag some seats in Gujarat and to shift its tag from regional party to national party.

AAP to Launch its Membership in South India

AAP stands at the peak of confidence. The stunning performance of AAP in Punjab after Delhi has fascinated south Indians. The party places confidence in southern states and territories to expand its membership in Telangana, Andhra Pradesh, Kerala, Tamil Nadu, Andaman Nicobar, Puducherry, and Lakshadweep Island.

Senior AAP leader Somnath said, “After the thunderous victory of the AAP in Punjab, people from the southern regions have started showing interest in the politics of our party. We are receiving an unprecedented response from southern India. ”

He also added that the party plans to cover each constituency, to spread the politics of Kejriwal and the ideals of Babasaheb and Bhagat Singh. According to AAP, Dr. Ambedkar and Bhagat Singh should be the inspiration for coming generations. AAP is currently the fastest-growing political party in India.

In Pics: Five Current Wars Going On Right Now Across The World 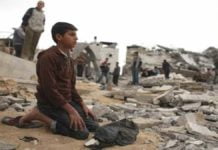 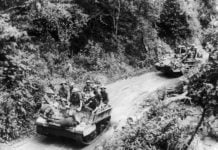