The Me Too movement has been for the lack of a better word, earth-shaking. The number and magnitude of the allegations that have come out have kind of shaken the faith that people put in men in these positions.

Not just the people who were directly related and worked with these men, but the wider audience as well. From Alok Nath to Tanmay Bhat, these were men we assumed were good men who respected people and would adhere to a basic code of human conduct.

But that was not the case.

However, this shaking of faith has led to an unintended consequence. That men in general and especially men in Bollywood are all generally vile and lecherous. But there exist men who break this stereotype and continue to exercise a respectable behavior in an environment where it is rare.

This is not a fluff piece on Emraan, nor is this an attempt to say, “Hey not all men are bad you know”. It is just to point out that positive behavior can exist in negative spaces, and that is something we should emulate. 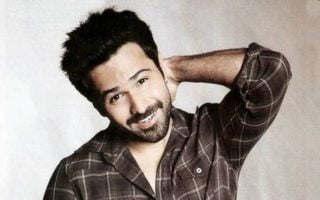 Emraan’s on-screen persona is largely that of a serial womanizer and a philanderer. He is infamous for his kissing scenes and has the most “unsanskaari” image. In a nutshell, a guy ripe to be called out in the #MeToo movement. That is if his on screen and off screen personas were the same. IF.

Related: Is The #MeToo Movement Dying Out In India?

The two could not be more different.

Here are a few things that set him apart from others in the industry. 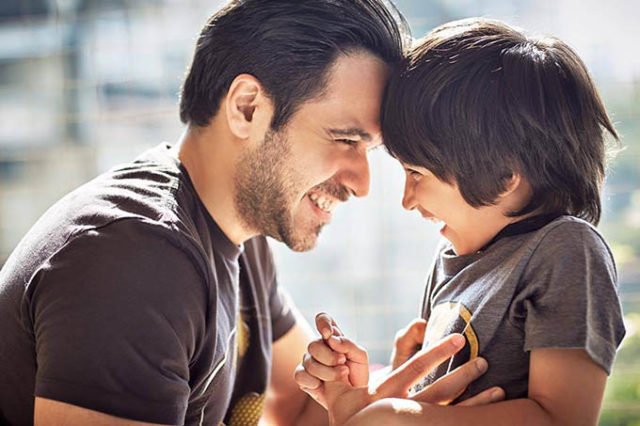 He even documented the struggle in the book The Kiss of Life: How A Superhero and My Son Defeated Cancer to make sure people understood how to enable this fight against the disease.

All of these things make Hashmi the “Dude Perfect” in a place where the people we thought were perfect (Ahem Ahem Alok Nath) were not really so. Even though it doesn’t reduce the severity of the rot that is in the industry, it makes us hopeful that once that rot is removed, something good is there to take its place.