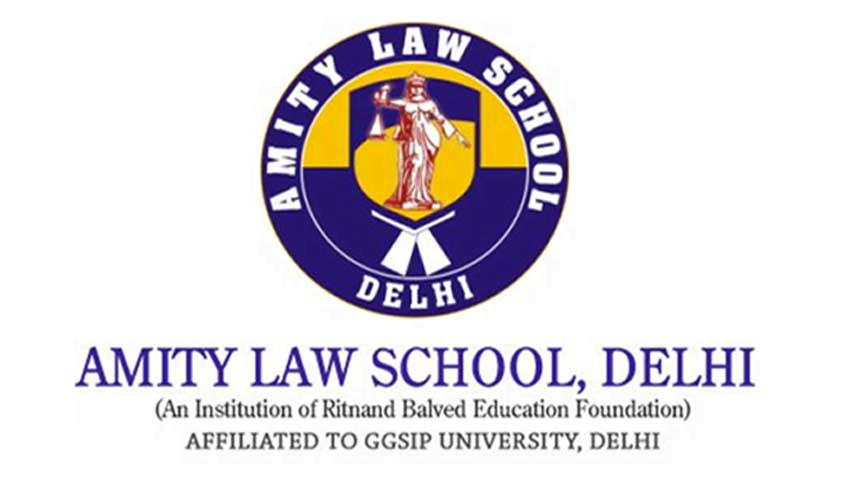 Amity Law School Delhi has been in news ever since protests ensued after suicide by a meritorious student of the college. Even after a long battle of protests and certain changes in the management, issues kept popping up resulting in shitloads of lawsuits against the college. 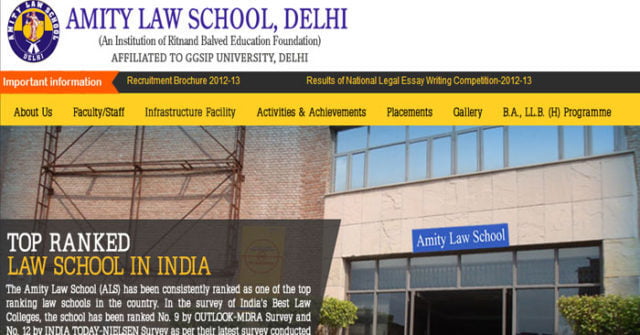 The college was de-affiliated from Guru Gobind Singh Indraprastha University (GGSIPU) shortly after (along with the other Amity institutions that were affiliated with GGSIPU).

The de-affiliation resulted in a considerable amount of staff & faculty leaving their jobs and students wondering about their careers.

The most recent update from the college is that a Google form is being circulated amongst the staff and students which requests Ritnand Balved Education Foundation to save the college from perishing!

Here’s what the form initiated by some students appeal:

“Amity Law School, Delhi has been consistently ranked as one of the Top Law Schools in the country since 2006. The Law School has the unique distinction of being the first Law School in Delhi to start a 5-year integrated LL.B (H) programme. The School was established under the Ritnand Balved Education Foundation (RBEF) to achieve world-class legal education in the country.
Since then, the college has produced many Judges, Advocates and other legal luminaries.Very recently, RBEF decided to de-affiliate it’s institution, Amity Law School Delhi, from GGSIP University which made the institution to go in the process of progressive closure.
Throughout these years, the law school has gained a shining reputation, in fact better than many of the NLUs. If such a institution is closed, what we get is a bad name and a tainted degree. We need to realise that our reputation, our brand value will be lost. Our degrees will loose it’s value. Our prospective employers will be sceptical of hiring students from an institution that has been shut. Agreed, that there were problems in the system/management which needed to be resolved. At all, any problem is in existence, we need to resolve it for our own benefit. After all conflict resolution is a must for any lawyer.
The question here is that what can YOU do. Or CAN you even do anything to convince RBEF to reverse it’s decision of closing down the college? YES YOU CAN DO THAT.

The college belongs to all of us and hence no problem can be such which can not be resolved in consultation and through dialogues and discussions with the students, alumni, teachers and management of Amity Law School Delhi.

Kindly fill this form as a petition to appeal the founder president to reverse the decision of RBEF of closing down Amity Law School Delhi.”

Nobody has any idea about whether the petition is official or just another futile attempt to save what is left of the college. What will be the fate of the college?

Watch this space for any further updates!

In Pics: Here’s Where You Can Find Good Food In And Around Amity University